Trae Young better than advertised?
Scored 35 points and dished out 11 assists in a win over the Cavs on Sunday

This is one of the pieces of video the Rockets are sending the league office as the NBA investigates last night's fight at Staples Center and determines discipline. pic.twitter.com/YKw7JF13cP

Here’s an incident that occurred between the two back in 2009:

Via Tom Ziller of SB Nation:

“They need to teach this at the Rookie Symposium. Before you throw a wild punch in a melee, look around. Is P.J. Tucker present?” If so, put your hands in your pockets” 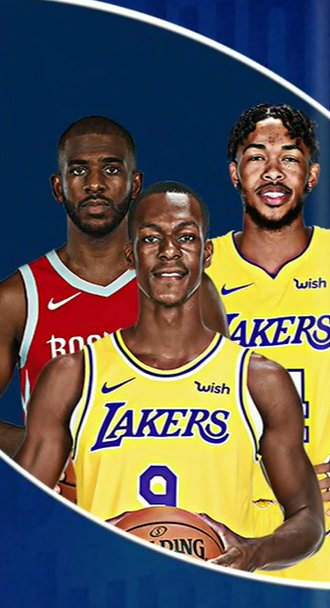 INGRAM: “It was better than we expected. I’m happy it was only 4 (games). I have to control my emotions better”

REPORTER: What did you think it would be?

“For all 3 guys, there should have been more. I expected Ingram to be in double digits and CP3 and Rondo to be at least 5 (games)” – Spears

“Couple of NBA team executives throughout the league said they were shocked. They thought Chris, perhaps because of that role and his stardom got some preferential treatment” – Spears 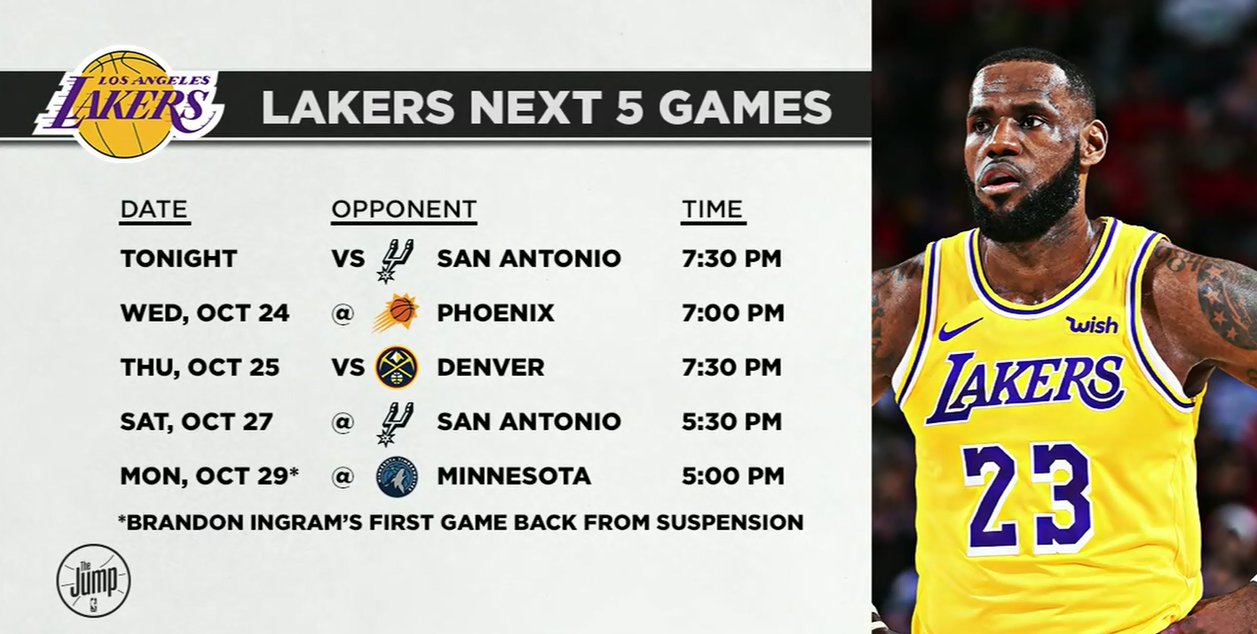 “In the Western Conference, where it is so competitive, you are going to have a hard time bouncing back from a rough start” – Windhorst

“This is going to push back that chemistry even further” – Spears

October 22, 1997 – Kobe Bryant driving down the lane and finishing with the nasty one-handed dunk at UNLV!

#DTLA; MJ’s brand still the biggest in basketball?
It’s flagship store opened last Saturday; 500 people stood in line for the grand opening; There’s even a basketball court on the roof!

Here’s what he did on Saturday night vs the Suns:

Note: Normally, this is focused on the Sacramento Kings

But it’s not tied to the Kings! Instead, it’s focused on…The Thunder!

Too soon to worry about OKC?

“Westbrook did miss 2 of these games, but I’m not going to freak out” – Windhorst

“They’ll be fine. Will see them there when it matters” – Spears

Melo on the Knicks/Nuggets brawl back in 2006 by Marc J. Spears (The Undefeated)

What did you learn about Jimmy Butler this weekend?

“Jimmy was awesome. Did not care. He had the same expression look on his face. I know it’s not good for the franchise, but I got to respect Jimmy for the way he’s handling this” – Windhorst

“He shouldn’t be intimidated. It’s precautionary for him sitting out” – Spears 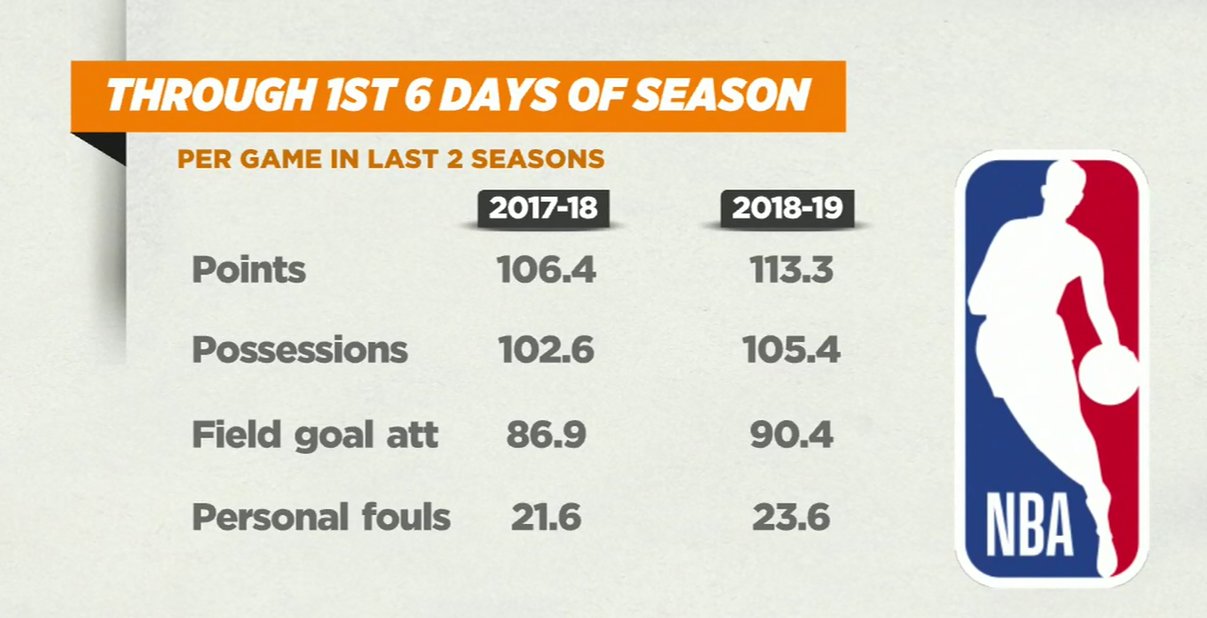 “Draymond got this memo late. Ever since they got rid of the hand-checking, offense has been at a premium” – Spears

“Draymond is right. The next team that will rise will be the team that defends in high tempo” – Windhorst

“Part of it could be the short training camps, guys still getting to know each other” – Spears