The offensive player gathers the ball, and flips it from his left hand to right behind his back, with his right foot as his pivot foot. He then is allowed 2 steps, which he takes as a lateral 1-2 step. It’s a legal play. https://t.co/Qp1E558G18

Jimmy Butler practices with trade in flux (Per Adrian Wojnarowski)

“All this is about stalling and buying enough time so that they don’t have to make a deal all of a sudden. But I don’t think it’s going to work” – Elhassan

How dangerous would Rockets be with Jimmy Butler?

“You get Jimmy Butler, you go a notch and half above of where you were last year. You become a much better basketball team and are a serious challenger to the Warriors” – Scott

Rockets not willing to trade PJ Tucker to get Jimmy Butler?

“They got to get this trade done” – Scott

Danny Green on Kawhi: “Looks like he feels at home” | Raptors feel like the right spot for Kawhi? 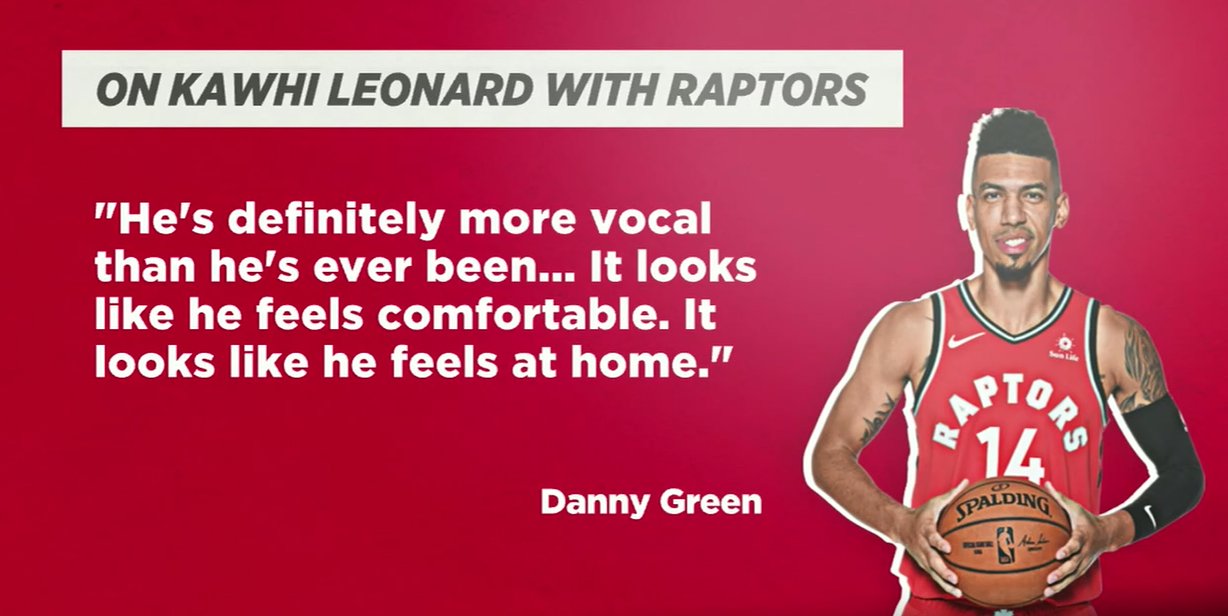 “It’s a long year. There’s a lot that can happen. Never really know until you actually play the year out” – Elhassan

“Were in preseason. Let’s play a few games first, then will see how comfortable on how everything is going then” – Scott

“In Toronto, he is the man. I think he will be a little bit more vocal” – Scott

Mike Scott (Clippers) getting fancy on the break by throwing an alley-oop to himself:

Defense; Think this performance will get Jimmer a look from NBA teams?

Playing for the Shanghai Sharks, he played all 48 minutes against the Houston Rockets and scored 41 points

Fun; Harden the best bench dancer in the NBA?

At one point in a scrimmage, sources said, Butler turned to GM Scott Layden and screamed, "You (bleeping) need me. You can't win without me." Butler left teammates and coaches largely speechless. He dominated the gym in every way. Jimmy's back.

“With him, they are a number 4 seed. Without him, they miss the playoffs” – Elhassan

“He wasn’t a blue-chip recruit. He built himself up” – Elhassan on what people don’t understand about Butler

“It’s going to be a distraction” – Scott 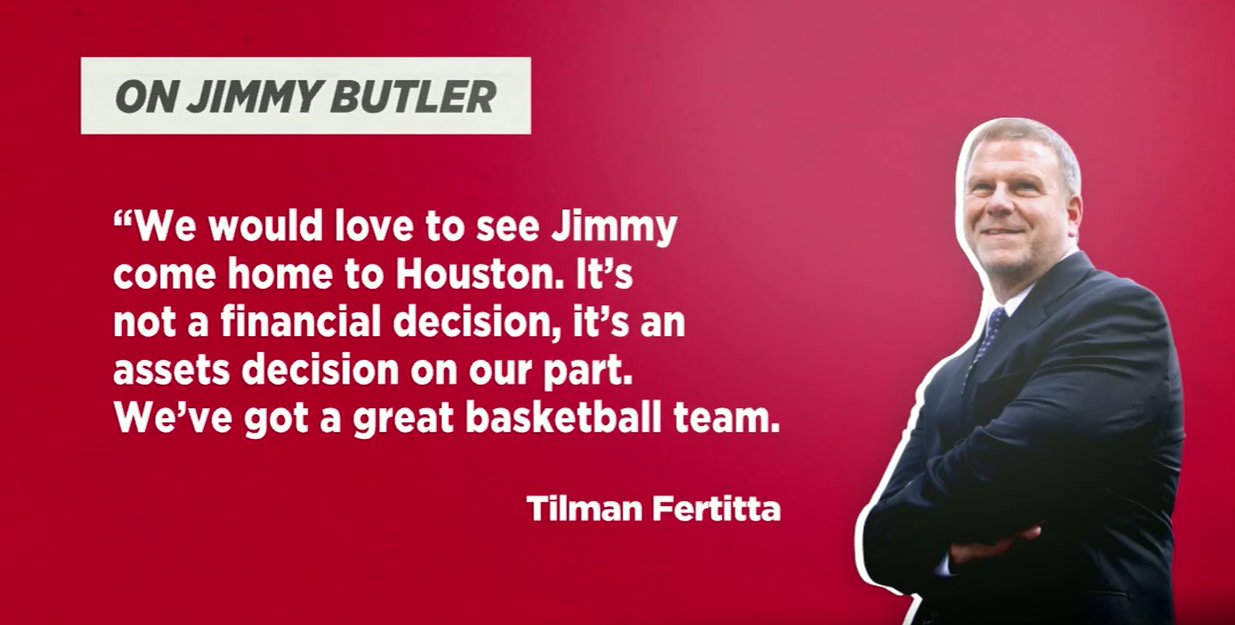 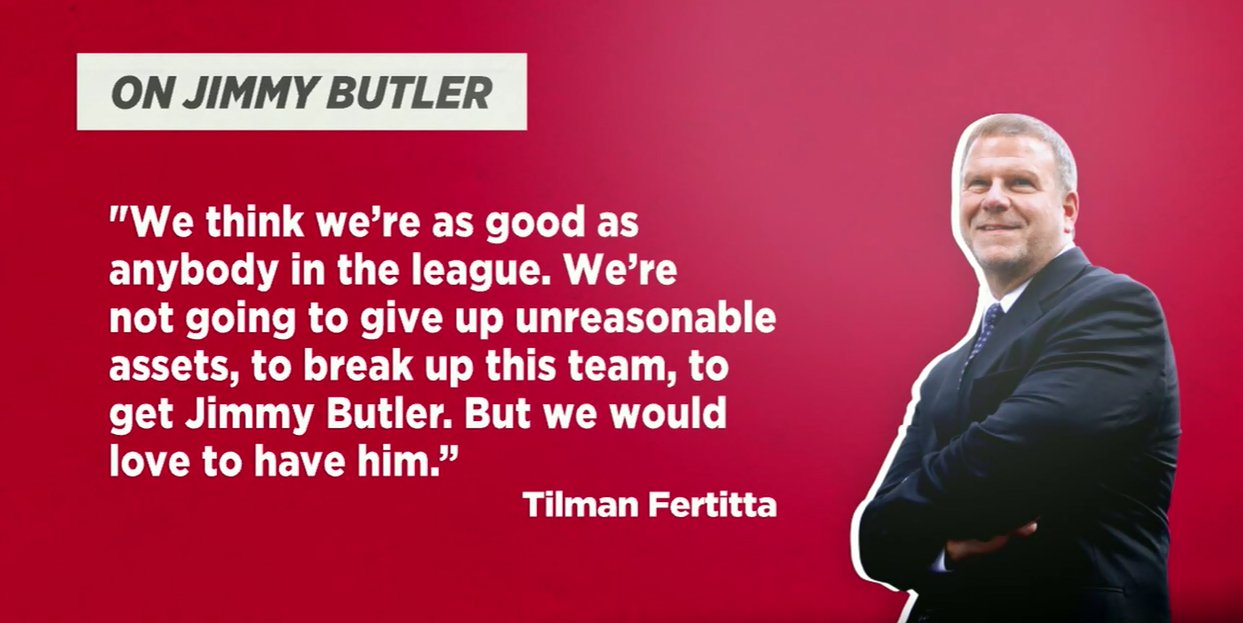 “This is quintessential tampering” – Elhassan

“He’s about to be fined pretty heavily” – Scott

Expect Warriors-Lakers to become a rivalry? (Per Anthony Slater of The Athletic)

“He’s (LeBron) had a rivalry with them last 4 years. They are looking at this as a rivalry” – Scott

“It ain’t a rivalry. There is no challenge. Lakers are trying to make the playoffs, man!” – Elhassan

“He had a solid season last year. When he was on the floor, they were a better team and played better” – Elhassan

“He had a really good season for a rookie with some of the things he had to go through. He plays at a different level when those guys are out there with him. If he averaged 13/8/8, that’s a successful season” – Scott

Can LeBron attract a superstar free agent to LA?
Click here to read more about this topic by Brian Windhorst 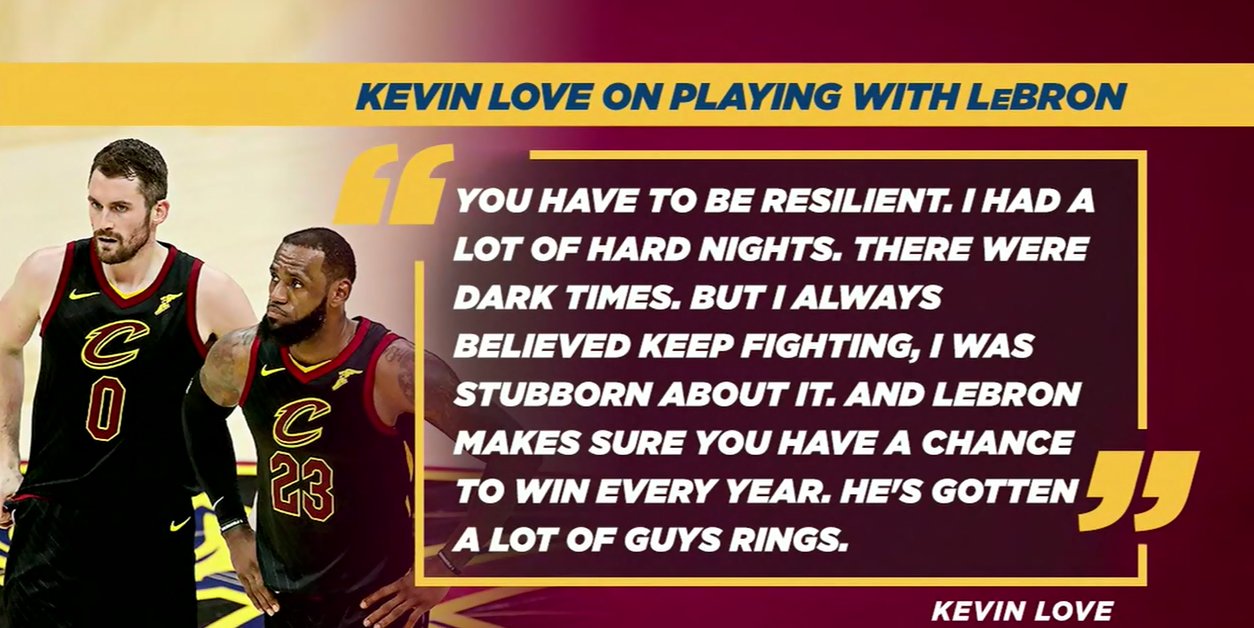 “Absolutely. He makes your job so much easier. Why wouldn’t you want to play with him?” – Scott

“Playing with LeBron can escalate your game” – Elhassan

“All those names (next year’s free agent class) are great, but you still got to wait and let this play out” – Scott

Here is that list of free agents next summer: 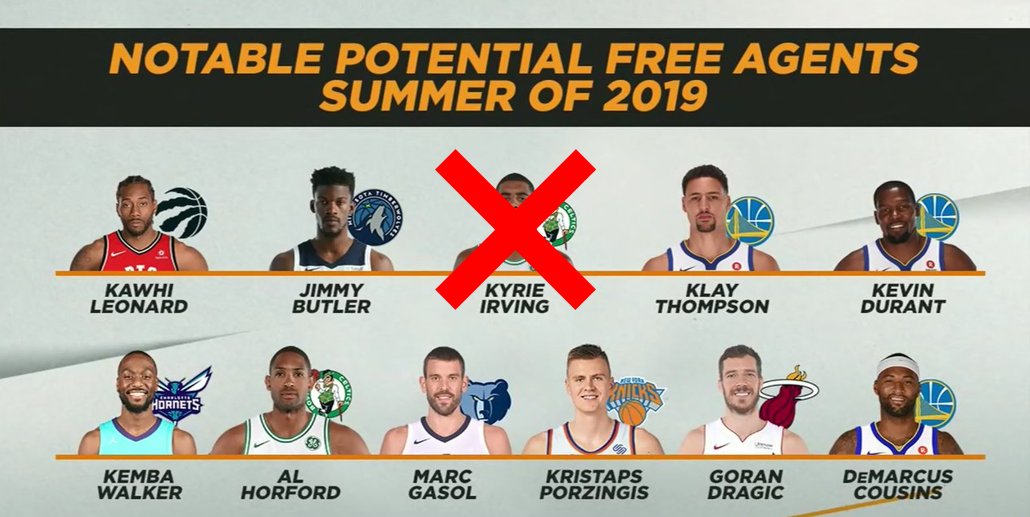 Still hoping to return to NBA this season?

“I know I can help a team. I’m hoping for an opportunity” – Brewer

“You have to. It should have already been done” – Brewer

“He must of had a good practice” – Brewer

The Lakers bench reacted too:

“The refs didn’t call the travel, so it’s not a travel!” – Brewer 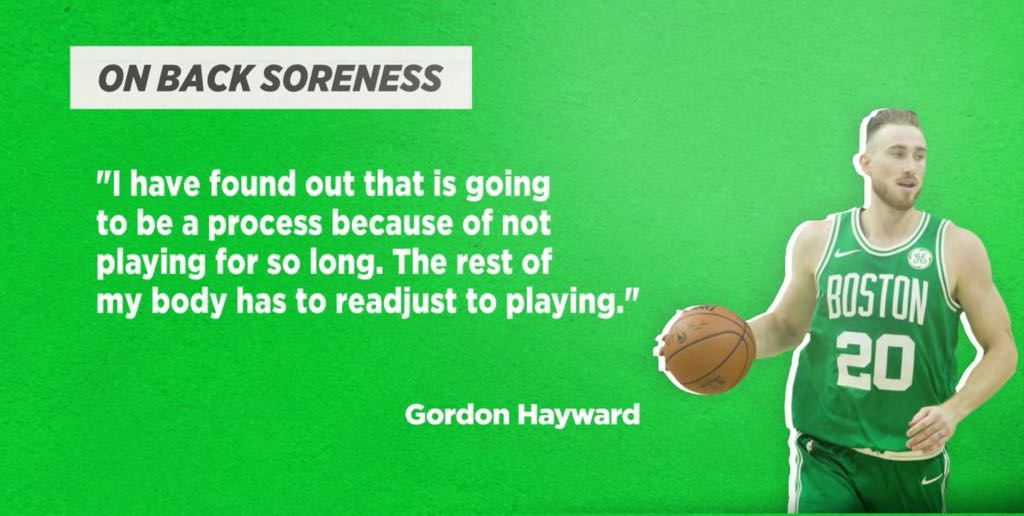 “His body is going to have to adjust. He’s not used to going through this” – Scott

“Organizationally, they have enough depth there to help them out and that way Gordon can take his time coming back from this” – Sedano

“They would love to have him healthy for the playoffs” – Scott

Wizards/Pistons | Are we sleeping on the Wizards?

Austin Rivers, who was traded to the Wizards this summer, had this to say, via CBS Sports:

“I think we’re heavily slept-on. Everybody’s so f—ing gassed up on the Celtics and the Sixers”

“They are like a Serta mattress. They’re nice and comfy. They keep giving us comfy pillows and soothing music” – Elhassan

“I’m sick and tired of the Wizards telling us that we’re sleeping on them and they can’t even get homecourt advantage in the Eastern Conference. They are who we thought they were” – Elhassan

“I’m not sleeping on them. I had them in that top 4 as well. But enough talk. Go out there and play” – Scott