“What are they doing? C’mon! A week before it all starts?” – Friedell

“I almost like this because if the cold deal is: Let’s give a stress test and a dry run to James Jones, I would rather do it on the eve of the season” – Arnovitz

How desirable is the Suns GM job? 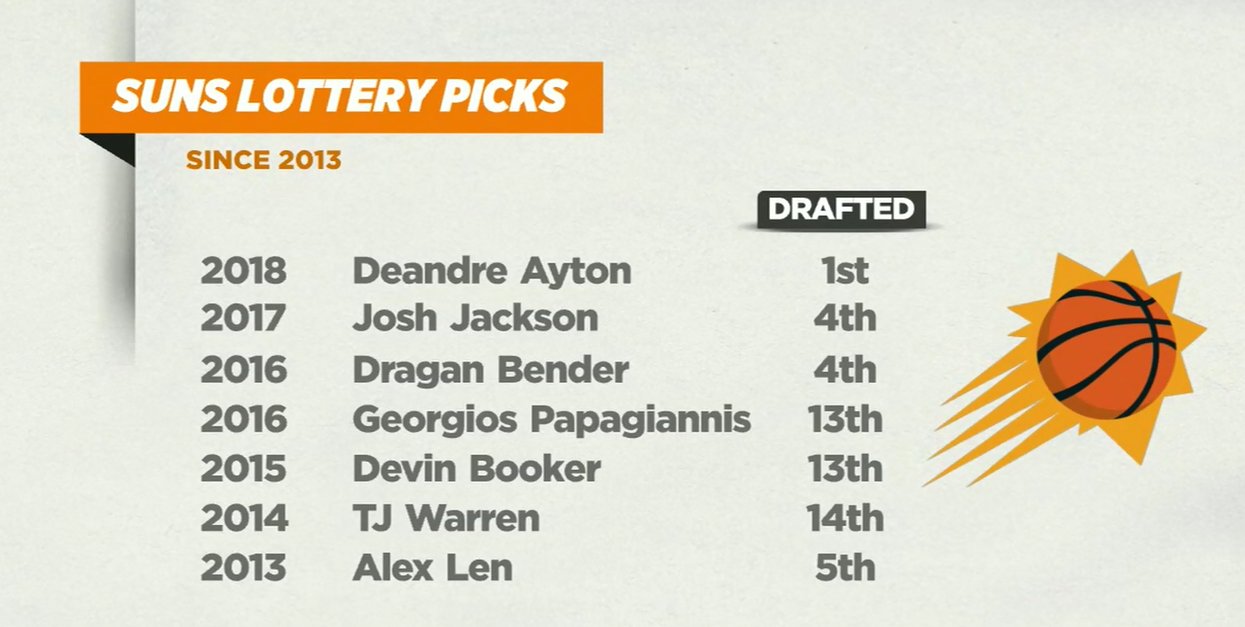 “He (Suns owner Robert Sarver) is an owner who has a reputation from pretty much everyone who has ever worked at the highest level for him being difficult. There’s so many facets to the job” – Arnovitz

“It’s the Suns. So it’s a recipe for disaster” – Friedell

“You can’t flop as much as you do, and then be tough.” – J.R. Smith on his altercation with Marcus Smart. 😳😳😳 (via @cavs) pic.twitter.com/vGkZOggdtN

Meet me on street damn the back!! https://t.co/oP2jsVcyUc

“This is what I call the ‘Smart tax.’ That is you have one of the most passionate, infectious players in the league. Teammates and coaching staff loves him. Relative to his skillset brings as much intensity to a game as anything. But, every once and while you got to pay the toll. And the toll is: Why is this guy escalating a preseason incident in a game that he wasn’t directly involved with initially?” – Arnovitz

“The fact that there’s this much intensity is an awesome thing for the league. I have no problem with the fines. It is hilarious that it already reached this point” – Friedell

“If your Thibs and you don’t make the playoffs this season and I don’t believe they will, you’re gone” – Friedell

“I don’t know if it is inevitable. Why not gamble a little bit?” – Arnovitz

If you want to watch all 10 parts of 'Basketball: A Love Story,' go to ESPN+ and start streaming! #NBATwitter #TheJump https://t.co/8D2ogdm6zd

A sneak preview was shown during today’s show: From Episode 1, “Love of the Game” (ESPN+ subscription required for viewing) 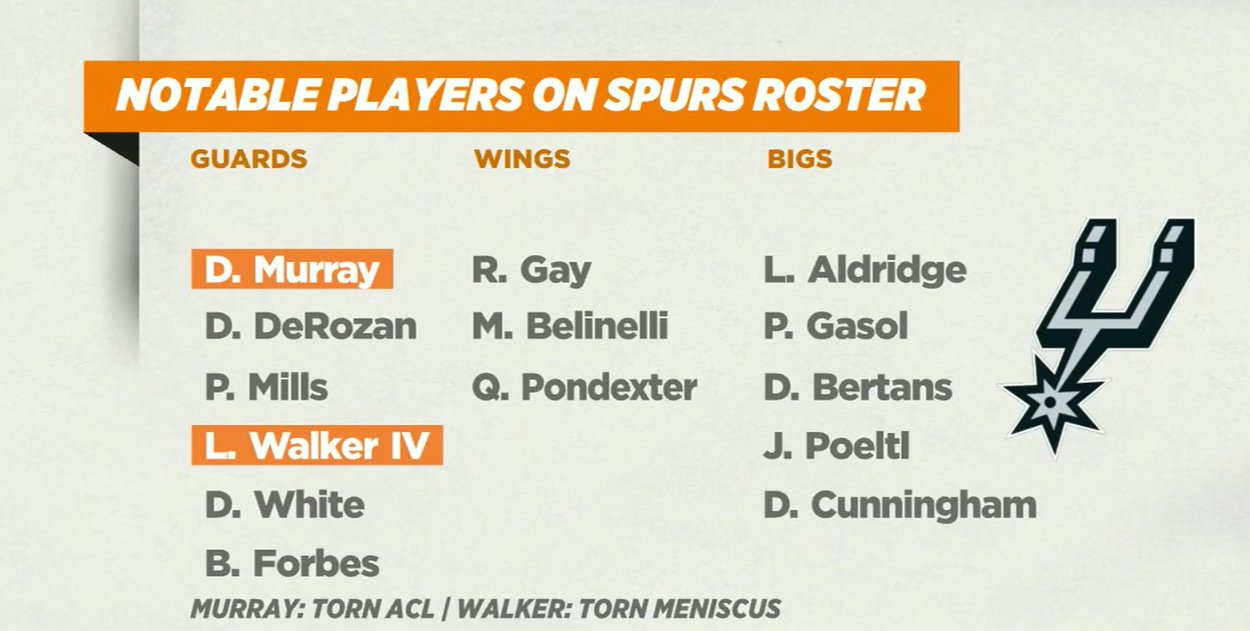 “His development this year into an elite guard was going to be one of the more interesting and fun storylines, sort of, peripherally in the Western Confernce” – Arnovitz

“He is the future of a really good organization and now you have to press pause, it’s kind of a bummer” – Arnovitz

“For the first time in a long time, you have to question whether the Spurs can make the playoffs after 21 years” – Sedano