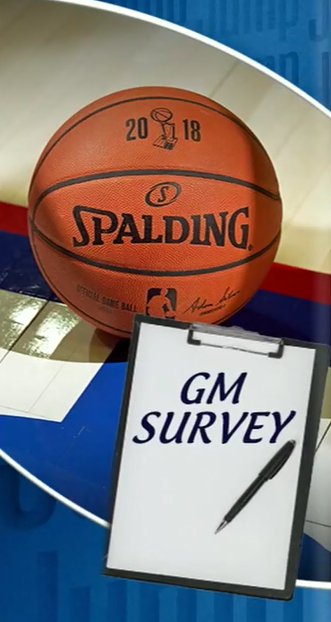 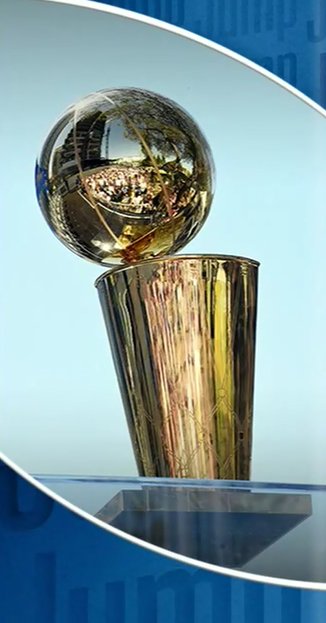 LeBron James had the top votes for the following categories: 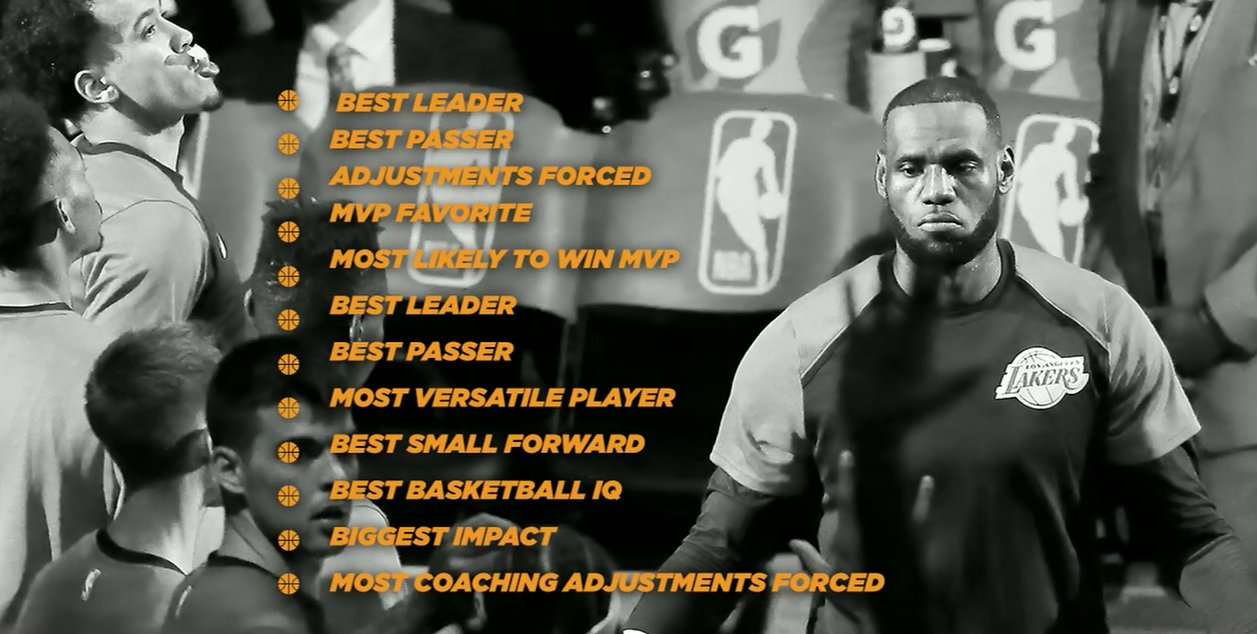 For Best International Player, Giannis Antetokounmpo won this category against these guys:

Bad news for Lakers fans, they didn’t make the cut!

Run for your lives!!!

Steven Adams: Not here for toughest player votes. “Do I get anything? Did I win? Do I get a bonus?” pic.twitter.com/olhOuqd2bF

Most likely to win MVP this season? 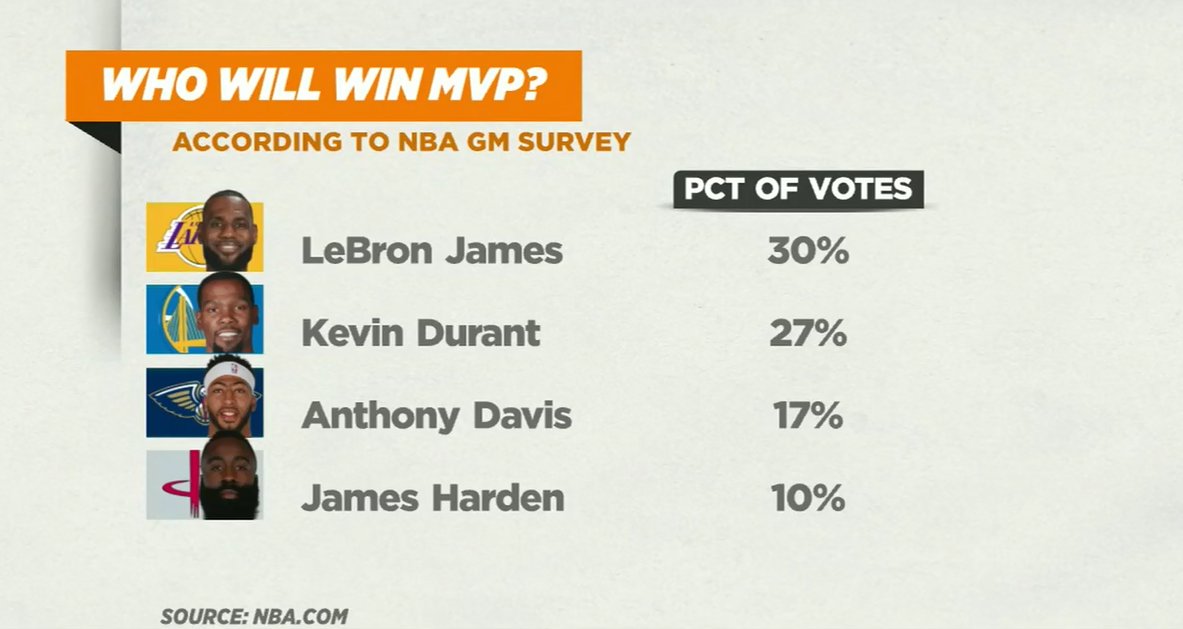 “If LeBron James comes to LA, wins 50 games and gets the Lakers to the 2nd round, he’s clearly the MVP” – Scott 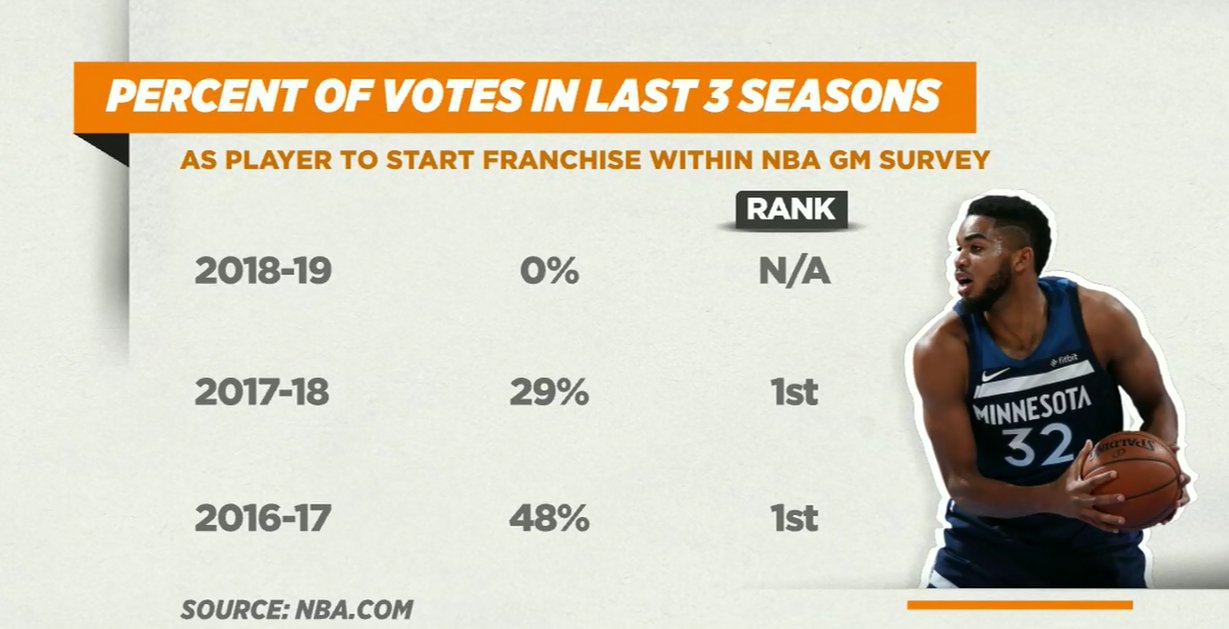 “The biggest reason: They are going through some turmoil” – Scott

“The playoffs made him look soft. He played terrible. Where was he?” – Sedano 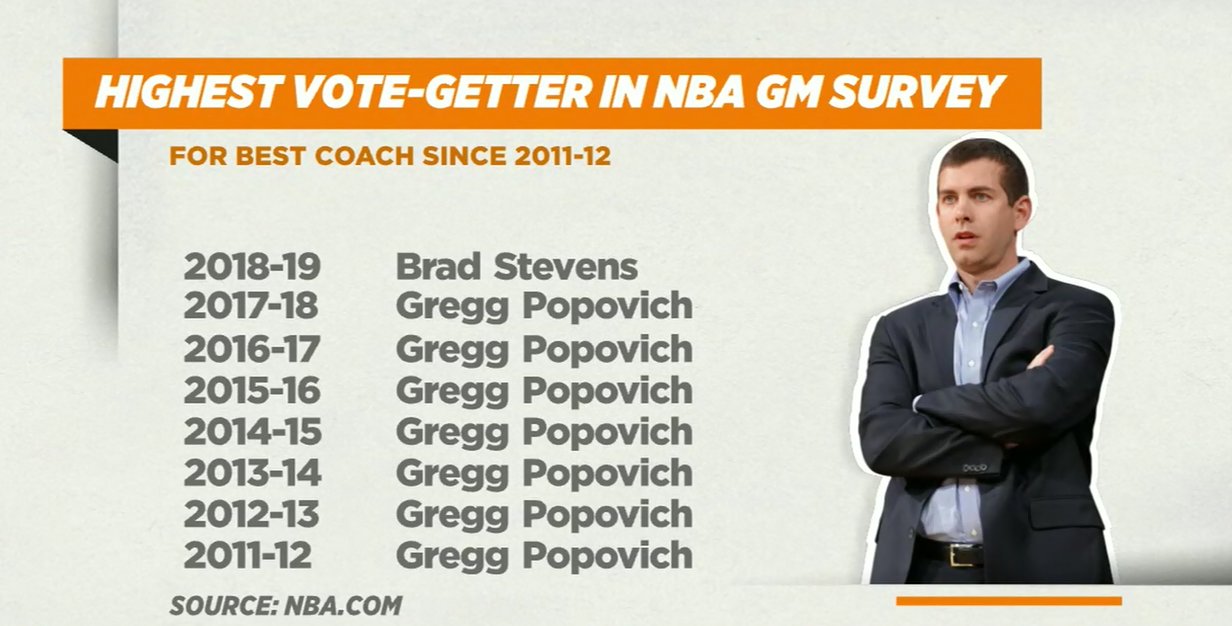 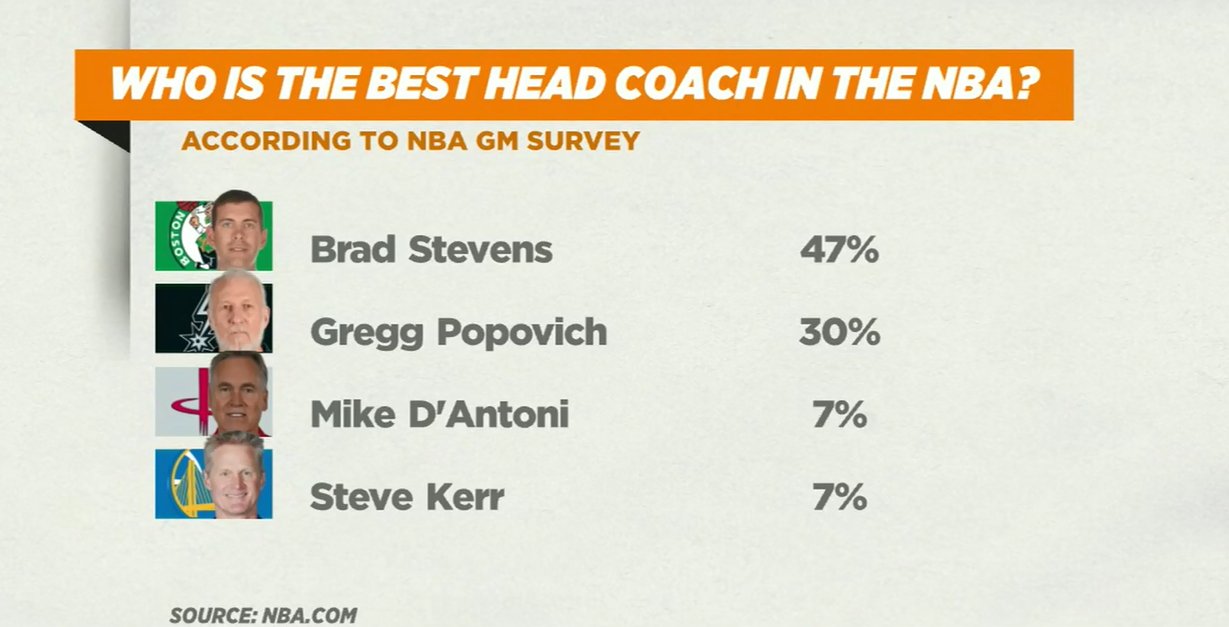 The reality is: talent matters. Brad has had the luxury of having those type of guys yet” – Sedano who was referring to TD, Parker & Ginobili and Kawhi of the Spurs

Hot Potato; Did the Nets morph into the Spurs?

Check out the ball movement:

Retirement; Who you got in pickup right now: Spurs legends or Lakers legends?

Secrecy; Should everyone start calling Vlade “The Vladfather?”

-Photoshop of “The Vladfather”
-An old draft board?
-29-53 (The Kings brass’ prediction for the season win total)?

“ROY. No doubt about it. Living up to the hype right now” – Scott

Jabari Parker: “I played like Doo-Doo” (Shot 1-12 FG and had 2 pts) | Expectations for Jabari Parker with Bulls?

“He’s been in this situation before. He’s very resilient” – Scott

“He’s been in this situation before. He’s very resilient” – Sedano

“They can’t salvage this situation. He doesn’t want to be there” – Scott

D-Rose poised for a bounce-back season? 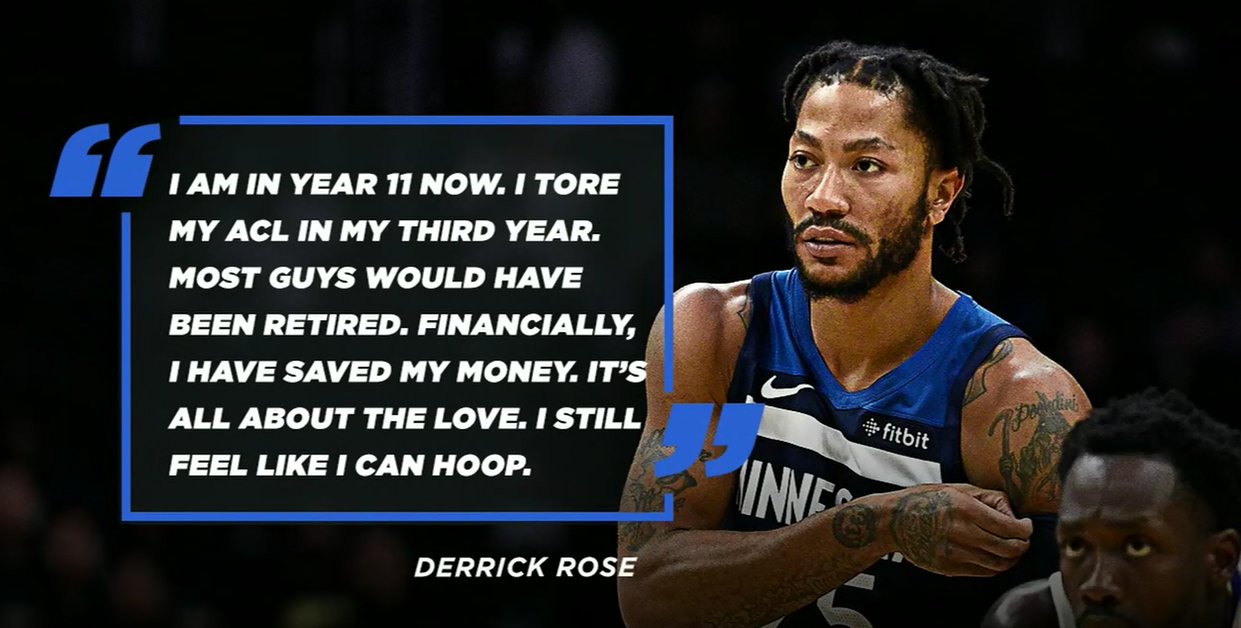 “He is a guy that can be a very good contributor to a team. He can help this Minnesota team, if he can accept that type of role” – Scott

Sneak Peek: Nación ESPN2 (The Latino Experience) on basketball and its impact on people

Did Matt Barnes drop the mic on #FlinchGate?

He wasnt standing in front of him when he did it my whole life is a lie pic.twitter.com/8pGF2IRAjQ

Let’s go to the tape…again:

“There’s no doubt about it that he put it right in his face and Kobe didn’t flinch. Period” – Scott

JaVale McGee right about Bigs being phased out? 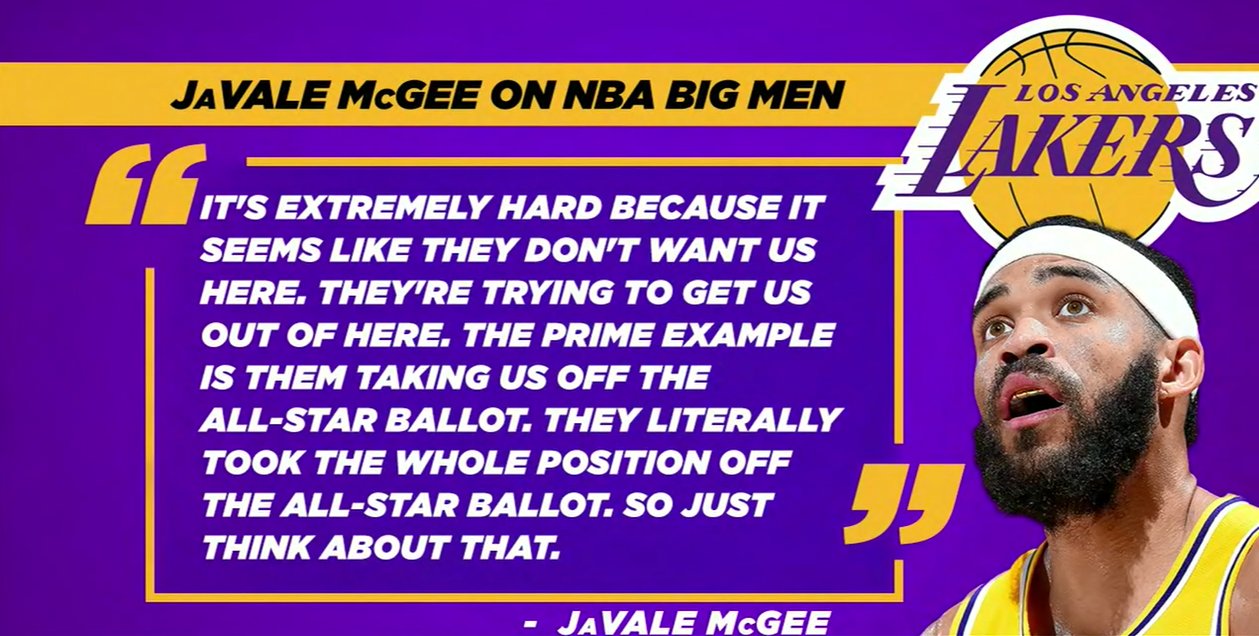 “If you’re a big man and you got skills, you’re in the league. To me, this is nothing. They’re not being phased out” – Scott

“I don’t agree with JaVale completely. Clint Capela got $85M for setting great screens, defending. You can still make a great living as a big in the NBA” – Sedano

“If you’re not a big that can stretch the floor or kill people on that post, you better be able to block shots, rebound and set great screens. If you can do two of those three things, you got a place in this league. If you can do all three, you can make Clint Capela type money” – Scott

Like CP3’s answer on difference between Rockets and Clippers?

Chris Paul speaking on the difference playing in Houston: No one is looking at you sideways for shooting a certain shot, or complaining because they only took three shots.

“If I had to guess, it would be DeAndre Jordan. That team (Clippers) clearly didn’t sacrifice for each other” – Sedano on who he thought CP3 was throwing shade to

“I think it’s Blake (Griffin), a couple of people. He wasn’t particularly real thrilled about some of the guys he played with in LA” – Scott on who he thought CP3 was throwing shade to

Past incidents of players getting into it with fans as they film them with their phones:

“I experienced that on the golf course. The invasion of your privacy is ridiculous” – Scott

“That’s the discipline you gotta have when you got three kids running around the house and they’re making sprinkled chocolate chip pancakes at 11 o’clock at night, you have to be very, very disciplined to not even indulge”