Rachel Nichols’ conversation with Kyrie Irving and Gordon Hayward of the Boston Celtics!

“That’s pretty ridiculous right there. It was actually funny” – Hayward on Haywatch

“This is hands down the most talent I’ve played with, 1 through 10” – Irving

No-brainer for Kyrie to stay with Celtics? 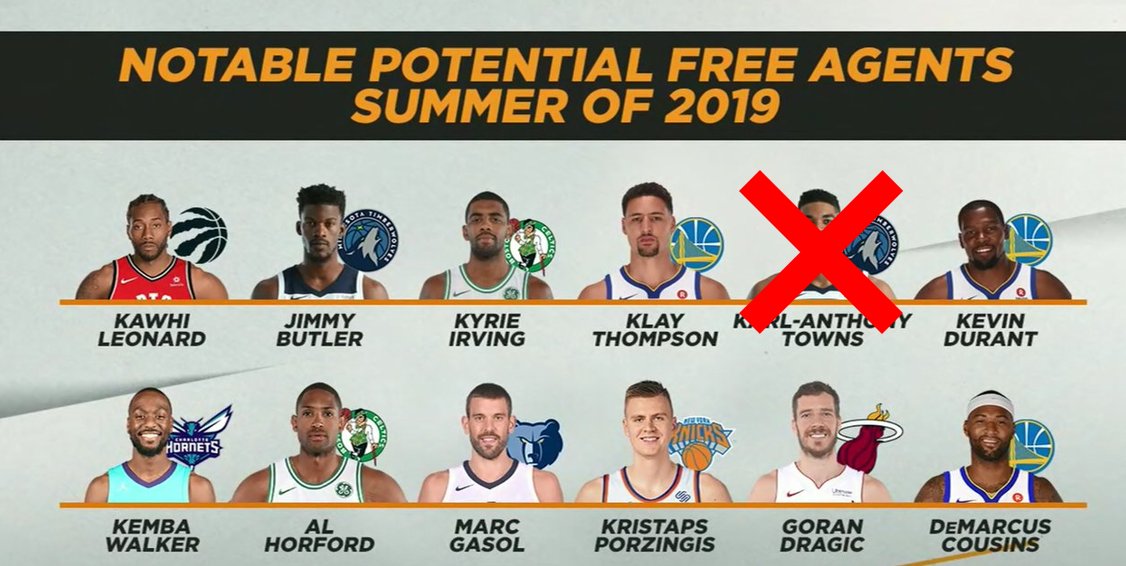 Note: KAT signed his extension with the Wolves on September 23rd

“I know he loves the guys that he’s playing with. He’s in a great spot” – Jackson

“He fits in with these guys. Why wouldn’t he want to be there?” – Windhorst

“It’s tough But when you’re coming back to a team like this, it’s easier” – Jackson on Hayward coming back from his major injury and how he’ll adjust

“Let’s not freak out if in October or November if he isn’t the same guy he was in Utah. Give him some time” – Windhorst

Ain’t about the Pistons or Knicks. I want the smoke but all y’all can calm down lol https://t.co/o5yORcmQ5Y

Humility; DeRozan though mural in San Antonio was fake?

Pop won't change DeRozan's game: “DeMar’s already an All-Star. He’s played a certain way. There will be some things we’ll try to add to his game, if he’s willing. I’m not going to jump on him the way I did L.A. I tried to turn L.A. into John Havlicek. I think it confused him.”

“Pop realizes to get DeMar back to a comfortable spot. Maybe this is the way to go” – Windhorst

September 26, 2013 – Seimone Augustus (Lynx) and Diana Taurasi (Mercury) get into an odd exchange with one another 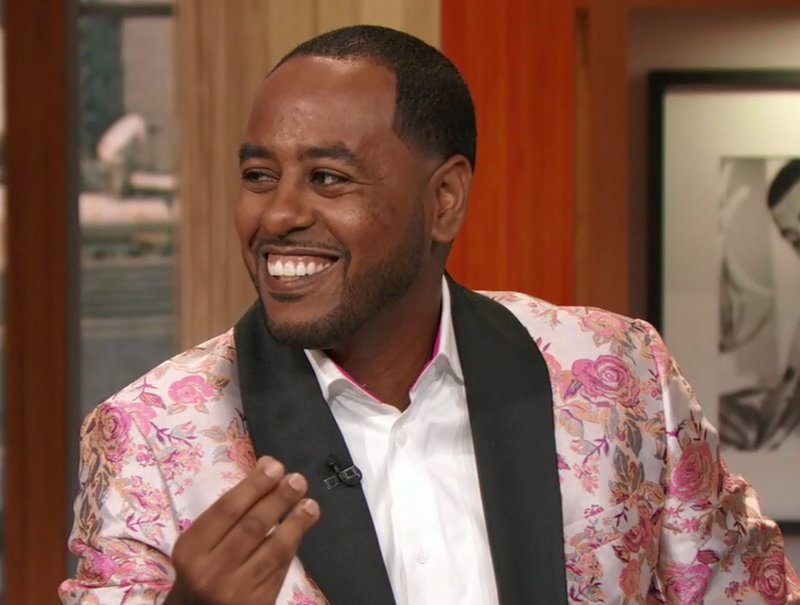 “You should have known. He sent all these massive hints. They (Wolves) should have been on them earlier in the summer to get something going so they wouldn’t be in this predicament going into camp” – Elhassan

“Somebody should have known something. It’s not a surprise to the whole organization” – Jackson

Phoenix's pursuit of a starting point guard could factor into the Jimmy Butler trade discussions as a potential third-team partner, league sources tell ESPN. If Minnesota trades for Goran Dragic in a Miami/Butler scenario, that could make Wolves PG Jeff Teague available for Suns. 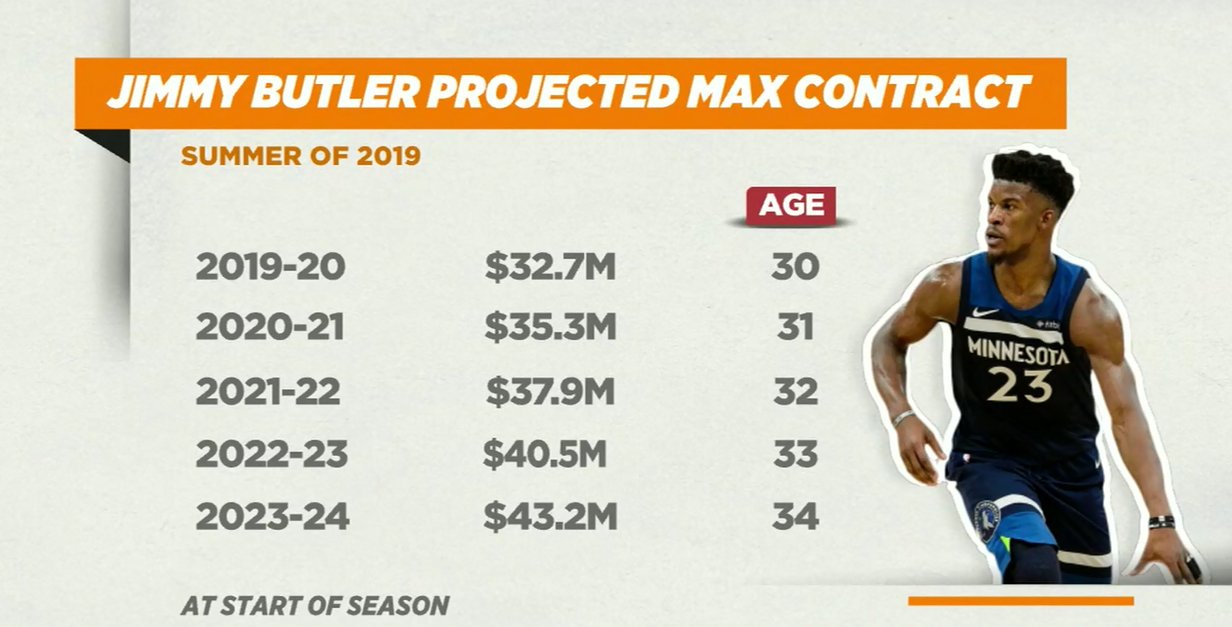 For Amin and Captain Jack…

🎵 Welcome to Miami 🎵
🎵 Bienvenidos a Miami 🎵

“Where ever it is, it’s got to be a situation with players he respect” – Jackson

“They don’t need him to build it there. It’s already there” – Elhassan on Miami’s culture

“The word I’ve heard is that Erik Spoelstra really, really wants to make this happen” – Windhorst

Is this AD’s year to win MVP?

“He’s a more athletic version of Tim Duncan. He’s a candidate every year in my book” – Jackson

“He’s still got a lot of growth” – Windhorst

D’Antoni: Rockets will be better defensively 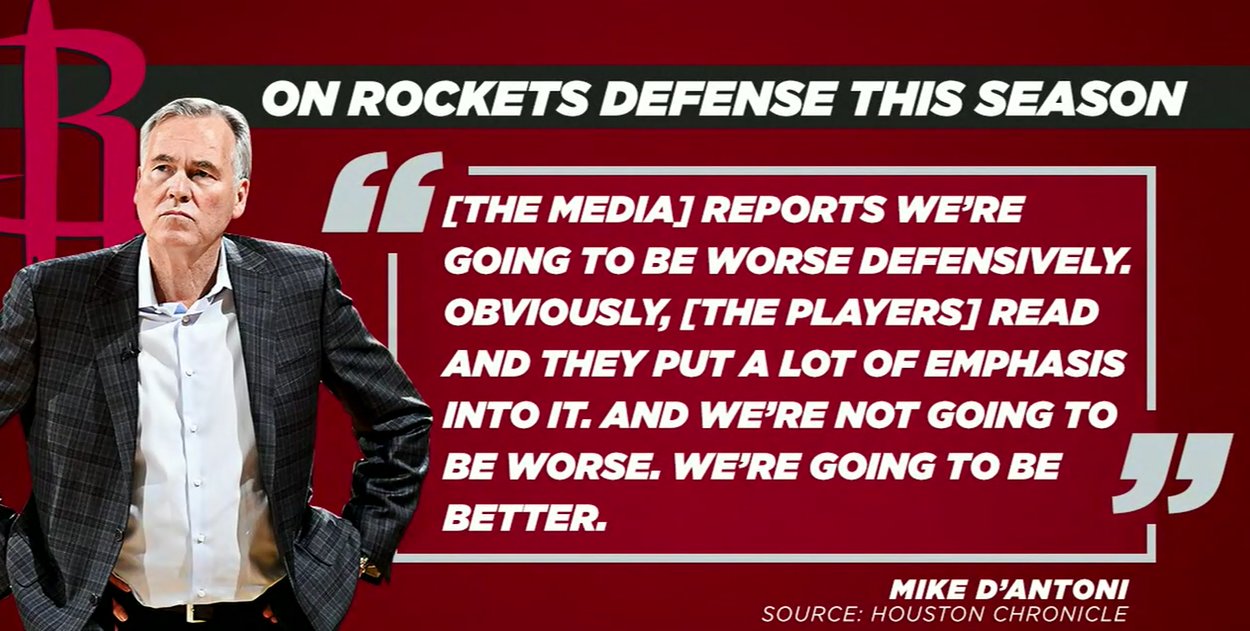 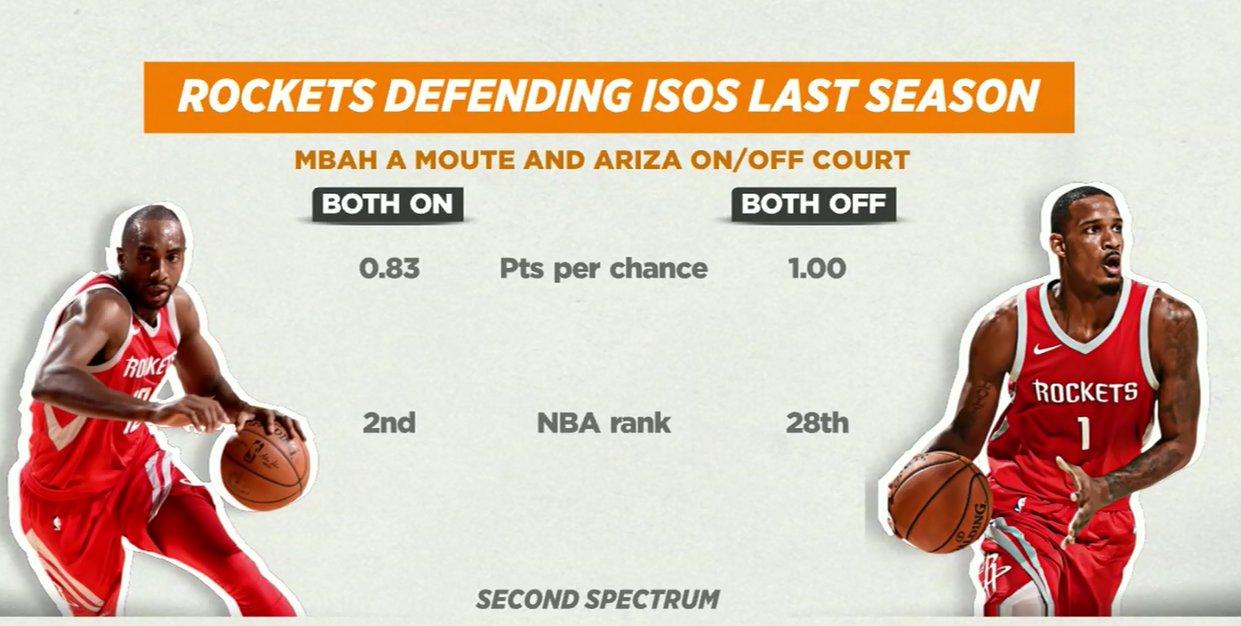 “I don’t see how you’ll be better. I don’t see anybody on this team making the defense better” – Jackson

Sources: Rockets inclined to use Melo as sixth man

Nothing is set in stone, but this is how the Rockets’ rotation looks to be shaping up. pic.twitter.com/FMwWJmsESB

Eric Gordon on possibly starting: “It doesn’t really matter to me. I just want to do whatever’s best to win. If I start or come off the bench, it’s fine with me.” He does mention finishing games. pic.twitter.com/Txdftc1toB

“Eric (Gordon) doesn’t care. He’s played well in both roles. But he has to be the sixth man” – Jackson

“He did the Raptors a favor. It’s clear that he is not a happy camper with the DeMar DeRozan trade” – Windhorst

“He has a right to be upset. It’s the way it happened” – Elhasssan

“This is a different situation. You’re getting Kawhi Leonard. Yeah, you’re going to be hurt because that’s your friend, that’s your brother. At the same time, you have a job to do” – Jackson

The massive shoe deal also includes a signature apparel collection and marketing throughout Asia and the US. Nike will have 10 business days to exercise their “match clause.” pic.twitter.com/GIrLpxFA6d