Has Jimmy Butler been traded yet?
Answer: NOPE!

There was this picture from the Thunder…oh wait…that was last year!

Maybe he was impersonating…

Are Celtics the biggest threat to Warriors?

Here’s what Klay Thompson had to say:

“I like the team out East in Boston. They got a very nice young team 1 through 5, man. They got a team that kind of mirrors ours as far as their length, guys who can shoot and play defense, an unselfish way about things. I think they’re are going to be a team to reckon with”

How do you define success for Lakers this season?

“We knew what he was getting himself into” – Jackson

Note: The actual footage was not shown and was instead replaced with a clip of Carter talking about the dunk with Rachel and TMac during the Finals this past June

The “It’s a Make or Miss League” segments @mbodmer created for #TheJump are some of my favorite clips on the show, and they wouldn’t work if the players didnt help us out. THANK YOU @BoogieCousins and all the guys who gave us shouts on Media Day.
New mashups coming soon! pic.twitter.com/FXmbxuWyRP

Arenas; Seattle closer to getting Sonics back?

Fan of new rule changes for this season? 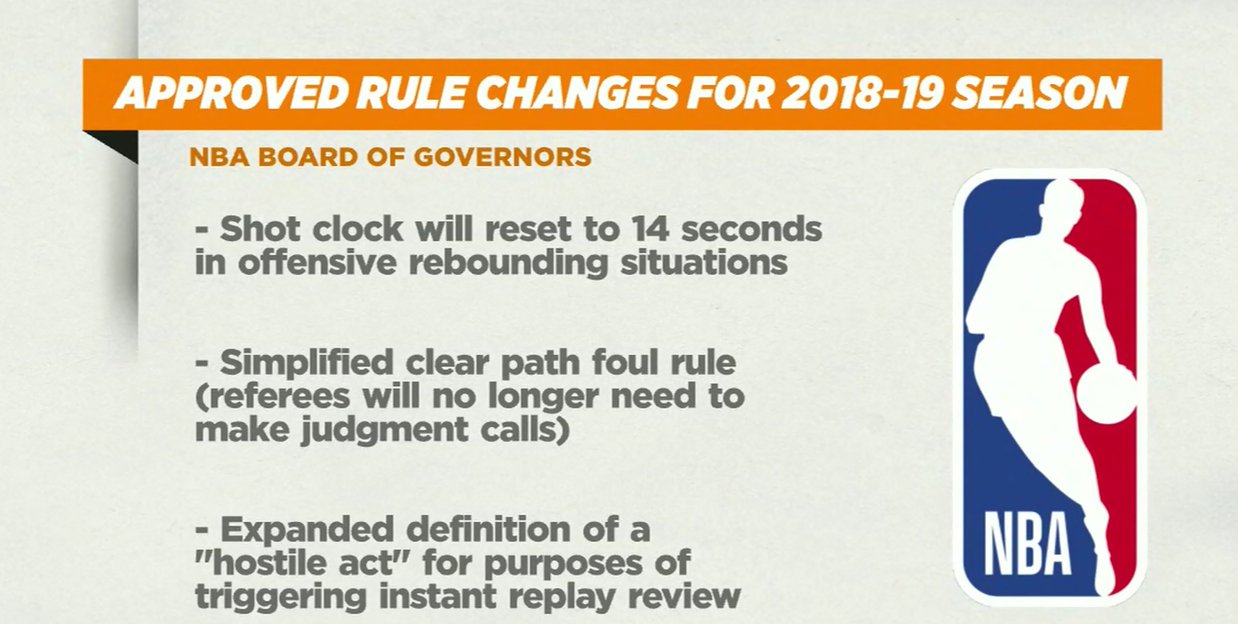 “Late in games when a team secures an offensive rebound, they’re not going to be able to hold out the clock as much” – Windhorst

“It’ll speed up the game. This could mean an extra 3 to 5 possessions per game, an extra 8-10 points” – Windhorst

“What the league is trying to do is: They’re trying to be a bit more thorough” – Windhorst on replays

Register and vote. Your voice matters!

Windhorst: Something
“Owners get involved in trade stuff all the time. It’s not the way you typically want to run your business especially when everybody knows that’s not what your president wants to do”

Jackson: Everything
“You’re dealing with your star player. I love the fact that the owner stepped in”

Melo saying he’ll do whatever it takes to win?

Jackson: Everything
“He could have showed that same respect to Russ and Paul. And he didn’t”

Windhorst: Nothing
“He knew what the situation was when he came here”

Spurs “Happy to turn the page” on Kawhi? 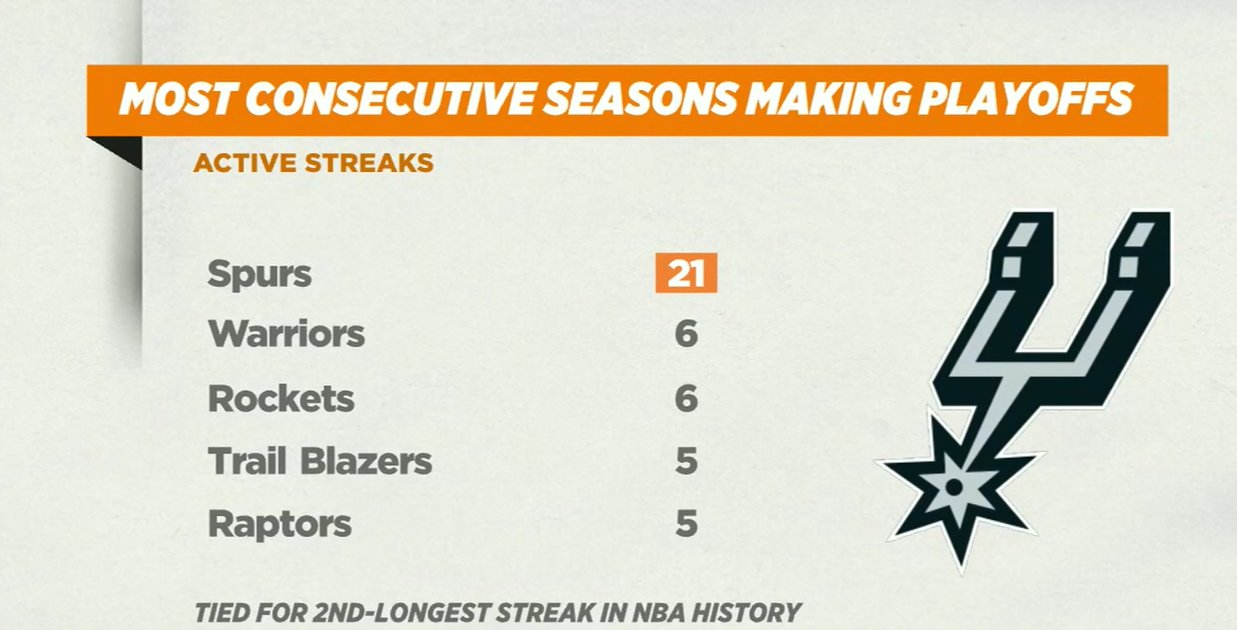 Windhorst: Something
“I actually believe that they will be better”

Jackson: Everything
“One player don’t stop no show in San Antonio. They going to keep it going”

Jackson: Everything
“You expect him to be there from the jump. To build with this team, to be in training camp and give them confidence moving forward”

Windhorst: Everything
“This is what Dwight Howard has been in the 2nd half of his career. A lot of it is not his fault because he has dealt with severe injuries. But yet again, here we have a false start”

Windhorst: Nothing
“He has a reason for hugging Charlotte. His best opportunity to get paid huge money is in Charlotte”

Jackson: Nothing
“All players say that until they get traded. But they should show some loyalty and keep him there”

Jackson: Everything
“What else do you have there? You got to protect this guy”

Windhorst: Something
“What he’s making clear here is he may not play a significant role. Play Kevin Knox, play your other young guys that you have on the roster and let Porzingis get healthy”

Draymond on Warriors: “I’ll be here for a long time” | How long will Warriors dynasty last?

“These guys can figure it out. They love playing together. I think they can make it work” – Jackson

“Do the Warriors want to pay Draymond Green in the $40M range?” – Windhorst

“The summer 2019, I’m actually curious to see how many of these guys actually are be available” – Nichols

LeBron doesn’t need to earn loyalty of LA fans, does he?

Reporter: How do you expect to earn the loyalty and respect of the LA fan base?

LeBron James: “Me? Huh? I signed a four-year deal, what more do you want me to do? I know what I bring to the table on the floor”

“He has the respect of the world. Everybody respect LeBron” – Jackson

Bonus: Story of LeBron first coming back to the Cavs with David Blatt and what was different about his first practice with the Lakers

“He did not speak to the team before. He leaves that to Coach (Luke) Walton. When he came back in 2014, he took over practice from David Blatt and spoke to the team. It’s a different LeBron” – Windhorst