Kawhi’s first comments since joining Raptors: “I’m a fun guy” | Does Kawhi look happy to be with Raptors?

“There’s a reason why Thibs doesn’t want to make a deal because he knows in all likelihood, they’re probably not going to be able to replace Jimmy Butler” – Windhorst

“This is such a difficult situation because it is so late. This is really unique because I don’t know what you’re going to get back” – Russillo

What does KAT’s new deal mean for Thibs? 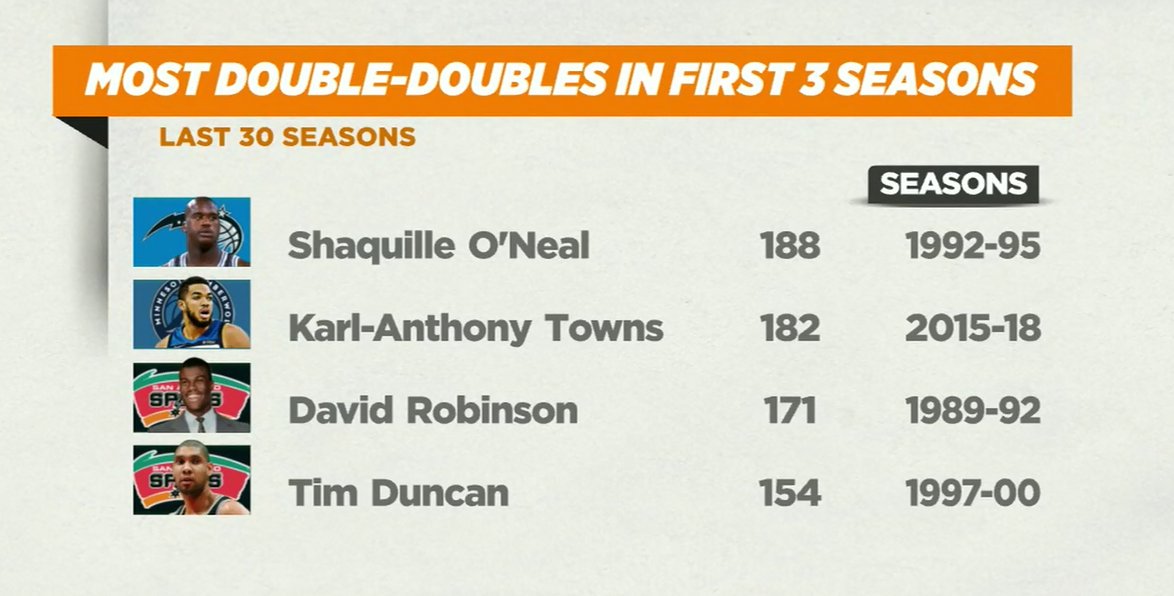 “It doesn’t mean anything. It’s the no-brainer extension. He was always going to get this deal” – Russillo

“He was always going to sign this. The timing kind of sent a message” – Windhorst

“As we look for the market for this, that must mean that ownership went to Towns and said ‘He’s outta here'” – Russillo referring to Butler

“My expectation is to try to get better every single day. I don’t expect nothing” – James

“Were a new ballclub coming together. Were all new to each other” – James on how the Lakers will mesh with one another

From Friday’s show…Joel Embiid on comparisons to No. 1 pick Deandre Ayton

“He’s about to get his a** kicked this year”

November 19; How excited are you for Ayton-Embiid Vol. 1?

Monstars? What does AD signing with Klutch Sports mean?

Did LeBron raise or lower expectations for Lakers? 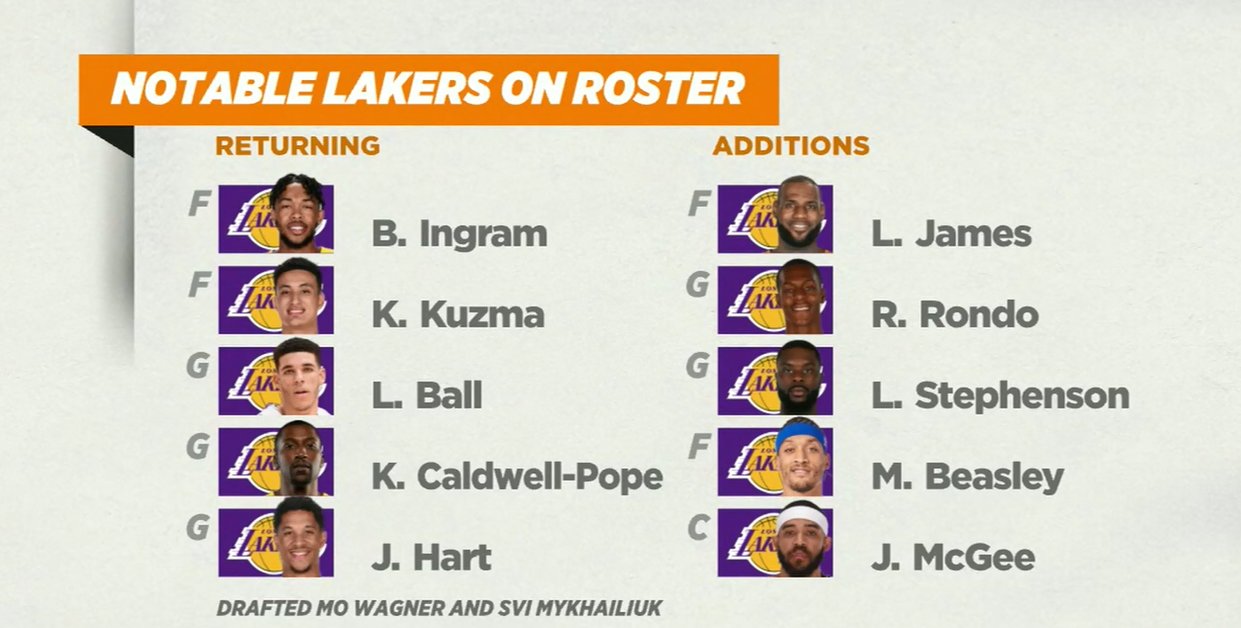 “I don’t really love this roster. It was very clear that he was tempering things a bit” – Russillo

“He completely ran away from the question” – Windhorst

Believe Celtics could beat Warriors in a series?

“On paper, I wouldn’t pick the Celtics against the Warriors because I’m still in love with this Golden State roster. If Kyrie stays healthy, I’m not going to say it’s impossible” – Russillo

“I want to see a competitive Finals. I hope, if it’s Celtics/Warriors, that it’s competitive to 7 games and then I’ll be happy either way” – Windhorst