Jimmy Butler eyeing Lakers? (Via Bleacher Report) | What Should Wolves do with Jimmy Butler?

“In my mind, it’s not even just about the contract.  If this season doesn’t get off to a good start, I think he will start to pop up in trade rumors ” – Windhorst

“Jimmy to Los Angeles has been something we’ve heard about for several years. Dating back to when he was still with the Bulls. It makes a lot of sense on a lot of levels” – Friedell

“With this squad, I think he’d be fine in the framework” – Friedell referring to the Lakers

Latest on KAT negotiations with Wolves? 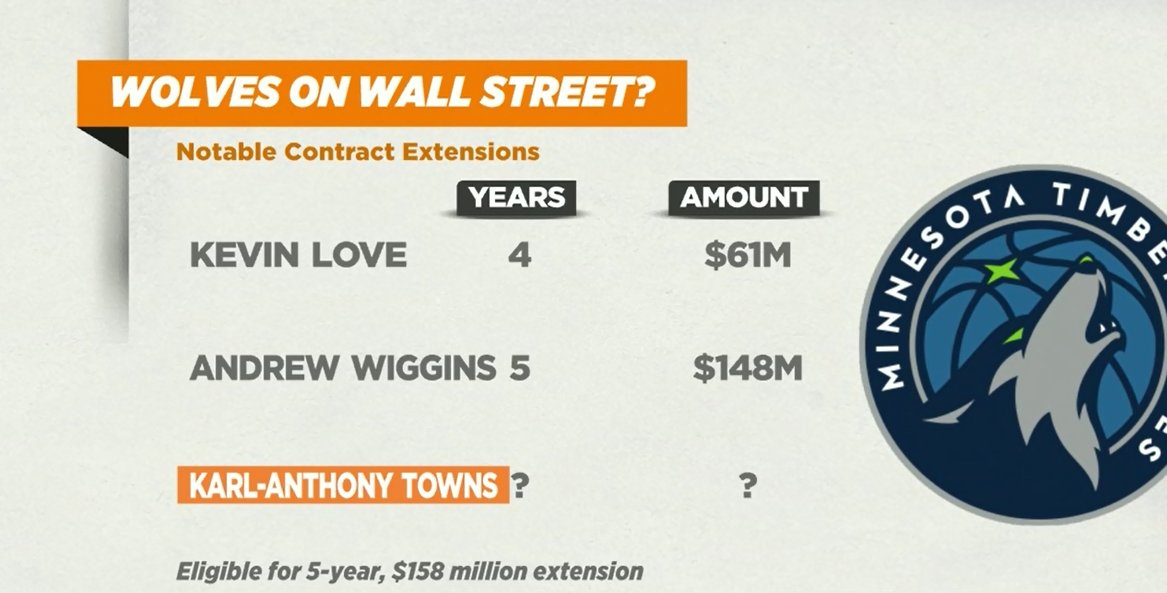 “There’s nothing happening right now. The fact that this isn’t getting done yet is sort of eyebrow raising. I believe he is going to sign it but what type of deal is it?” – Windhorst
October 31 is the deadline to extend his contract

“It’s a matter of when, not if on the money. But being around that team a lot last year: I think Jimmy’s (Butler) probably going to be gone a year from right now” – Friedell

“I would take Jimmy in a heartbeat over Towns” – Friedell

Posters; Jayson Tatum says he doesn’t remember jumping when he dunked on LeBron? (Via the Bill Simmons Podcast)

Vinsanity; Vince Carter open to playing beyond next season? (Via The Athletic)

Today, with a wide range of feelings, I'm announcing my retirement from basketball. IMMENSE GRATITUDE to everyone (family, friends, teammates, coaches, staff, fans) involved in my life in the last 23 years. It's been a fabulous journey. Way beyond my wildest dreams. pic.twitter.com/3MLCUtmd6K 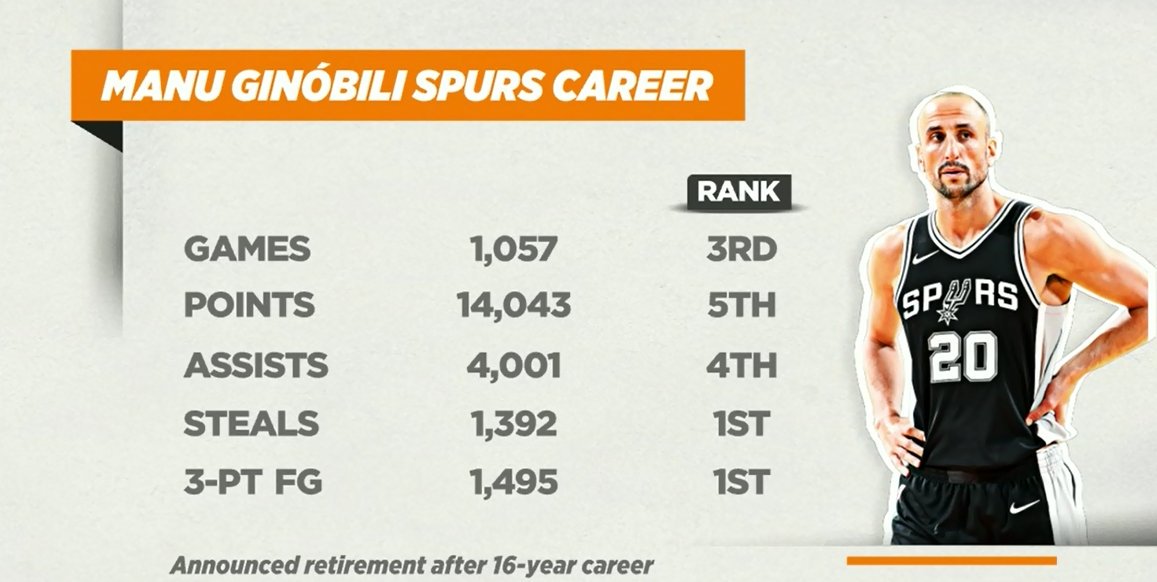 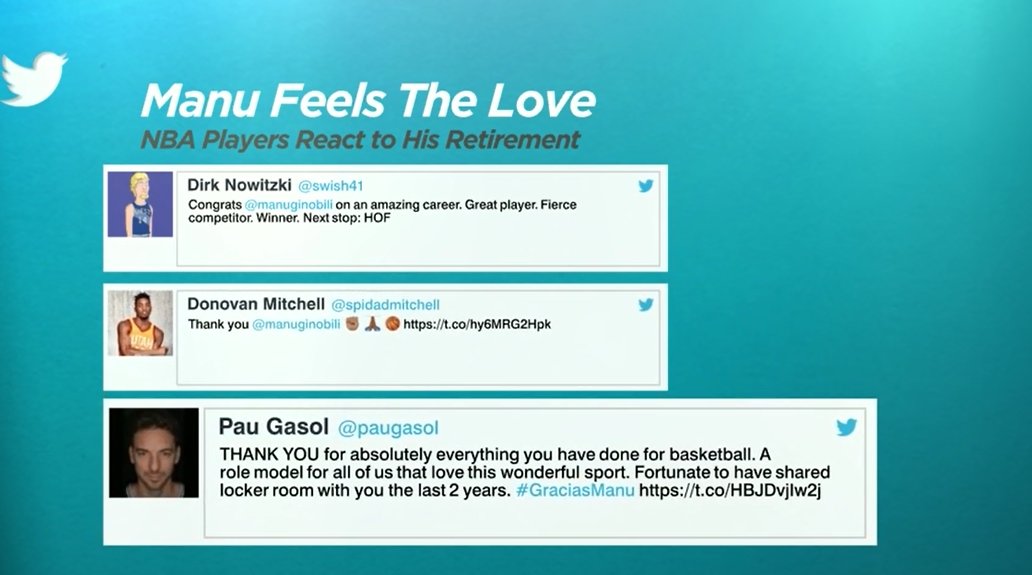 “This guy changed the way the game was played a little bit. I know he didn’t invent the eurostep, but the way he used it and brought into the game made it much more popular. The way he was willing to be an unselfish player where he rotated over the years coming off the bench, into the starting lineup, changed his role, changed his game, developed a longe outside shot, played at both ends of the court, played multiple positions. The quintessential type of modern day NBA player. He will be a first ballot Hall of Famer” – Windhorst

Who needs to sacrifice most for Celtics? 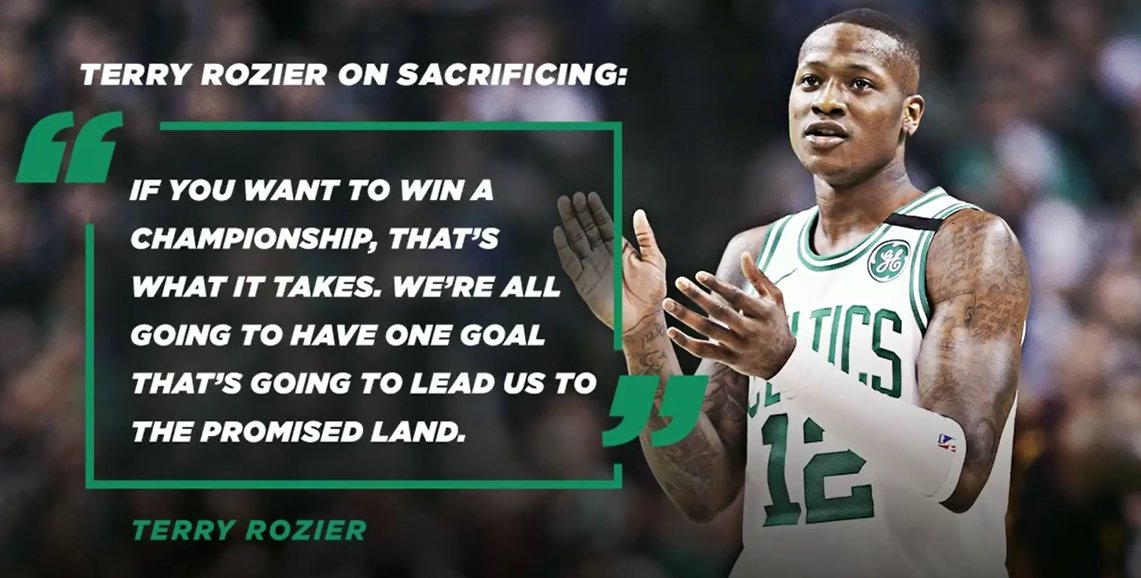 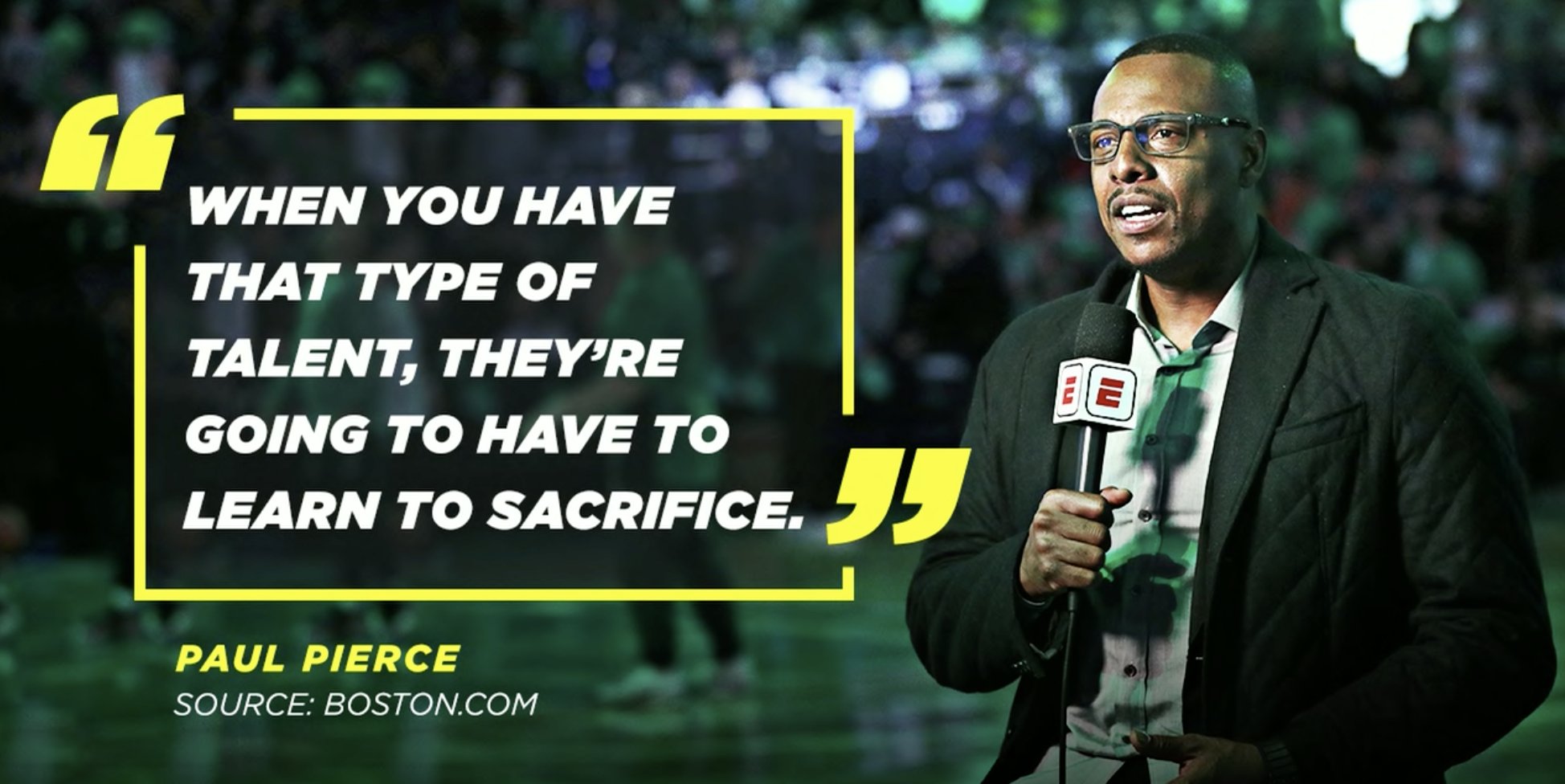 Windhorst: Jayson Tatum
“When the injuries happened to Hayward last year, Tatum got a huge boost in shots. He became a major offensive factor for them. I don’t think that’s neessarily going to be the case this year. What they really need from him is to do his dirty work on the defensive end and rebound and be the gritty guy” – Windhorst

“If training camp were to start today, he (Danny Ainge) believes both Kyrie Irving and Gordon Hayward would be full go, 5 on 5” – Forsberg