Will Lonzo, Kuzma ever stop trolling each other?

LeBron on President Trump (Via CNN):

DON LEMON: You heard what the president said about Marshawn, about Steph.

LEMON: Men of colors who have means and a platform.

LEMON: What’s up with that?

JAMES: What’s up with that is it’s all wrong. And it’s not up. It’s down. And you know, for him to like I say, use sports to kind of divide us is something I can’t — I can’t sit back and not say nothing.

Later in the conversation…

LEMON: What would you say to the president if he was sitting right here?

JAMES: I would never sit across from him.

LEMON: You would never, you don’t want to talk to him?

JAMES: No. I’d sit across from Barack, though.

From Commissioner Silver, Lakers owner, Jeanie Buss to Hornets owner, Michael Jordan, they all had LeBron’s back: 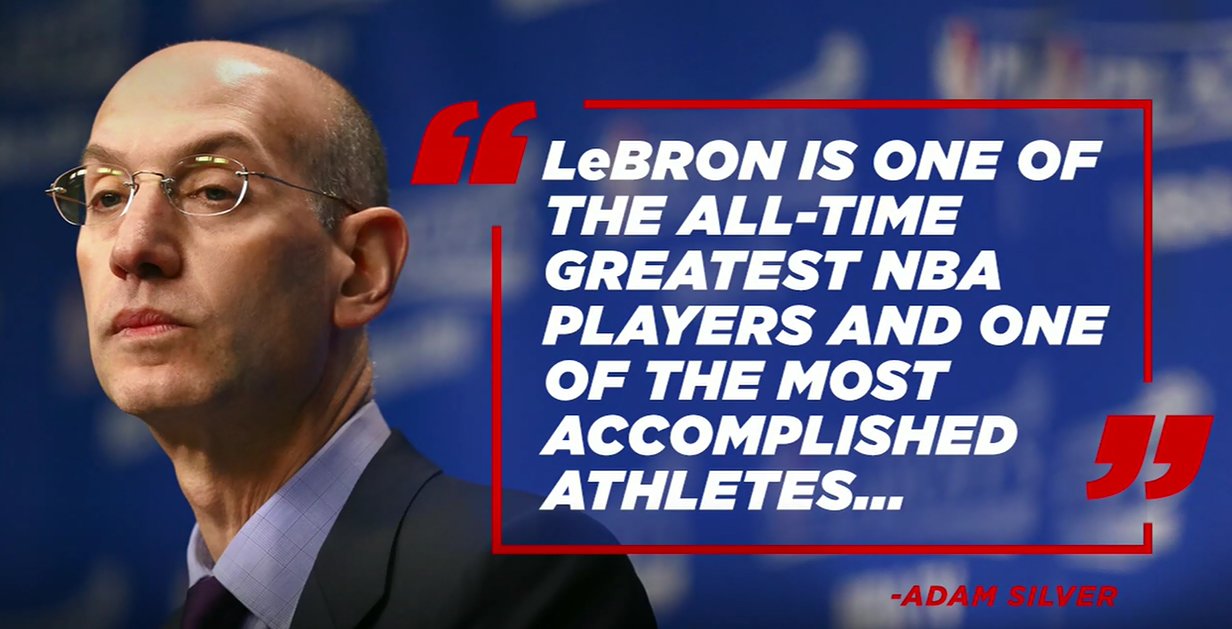 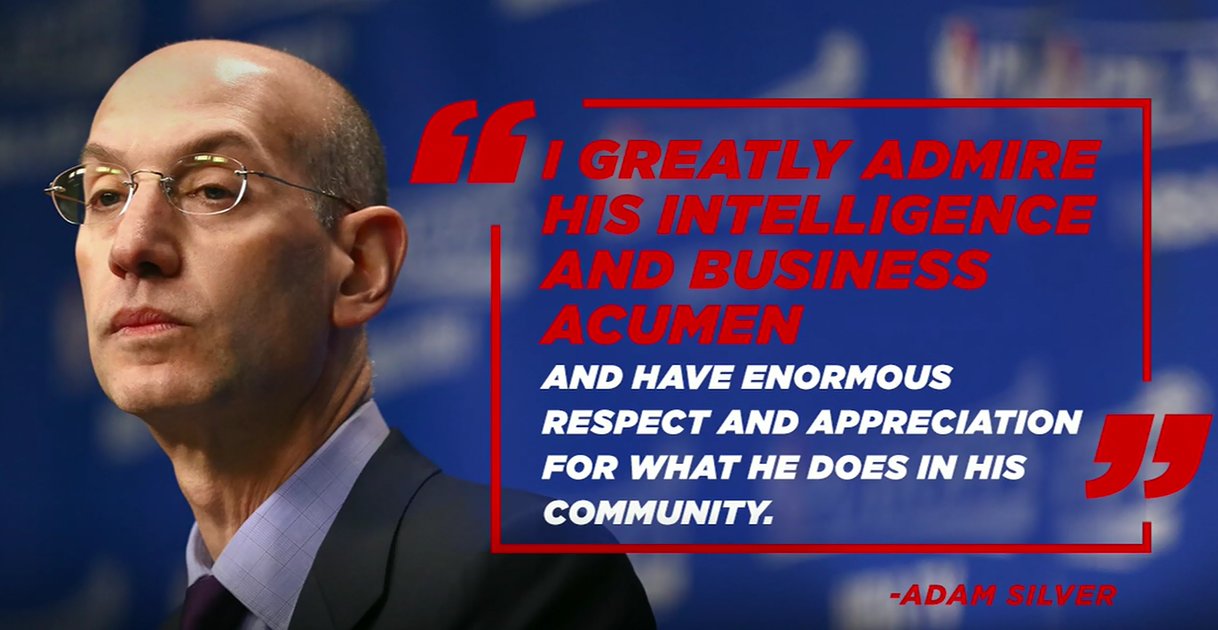 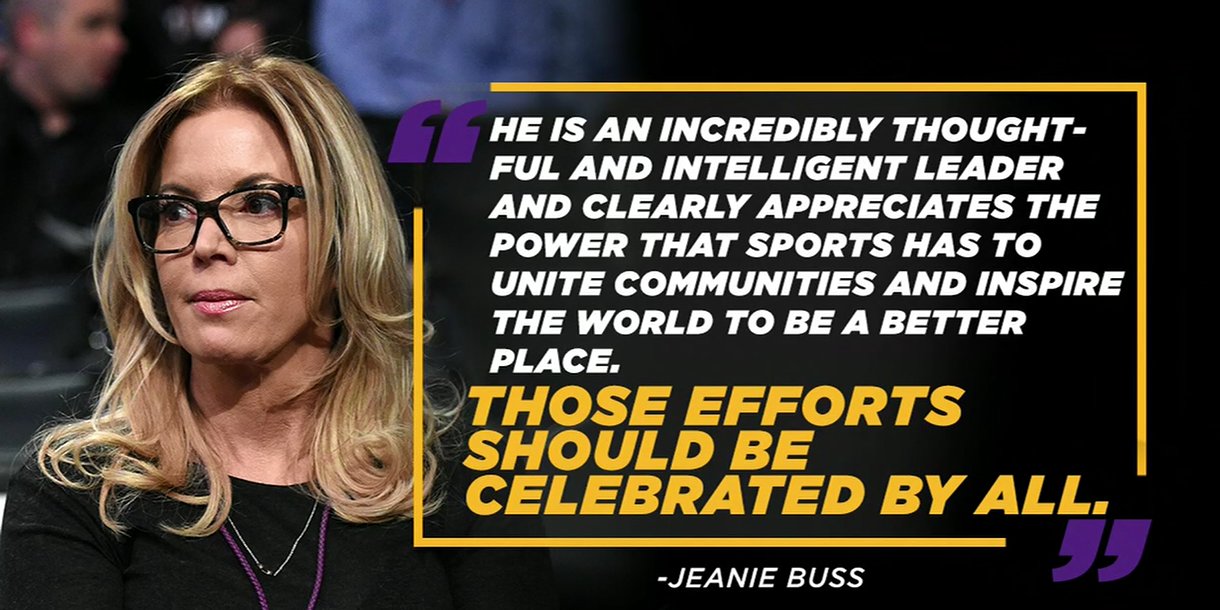 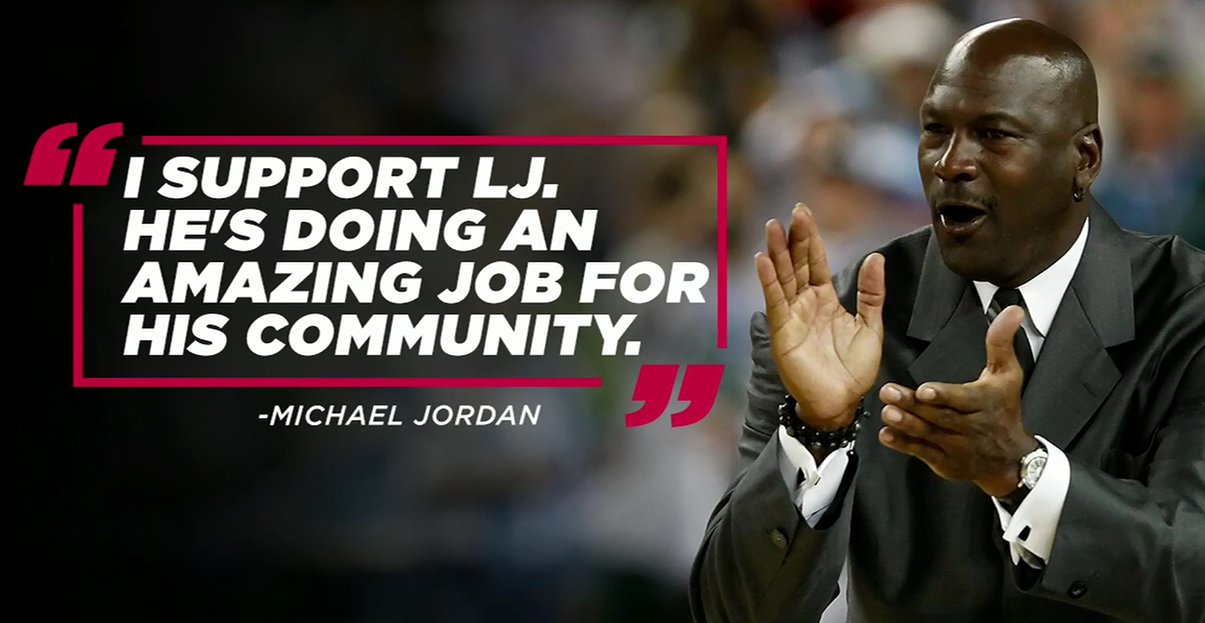 Let’s get it kids!! Love you guys https://t.co/kY88geedus

LeBron was asked the same question about President Trump by Rachel Nichols:

NICHOLS: Earlier this year you were instructed to “shut up and dribble.” If you had listened to that, we would not be sitting in this school that 300 kids are getting the benefit of. But I want to backtrack because those comments came because you were critical of the president. And I wanted to know why, while you do things like this, it’s also important for you to use your voice to stand up for kids like that — even as high as criticizing the president of the United States?

Here's a list of what @KingJames' I Promise School will be providing its students and their families 👏 pic.twitter.com/PpVoMRREs2 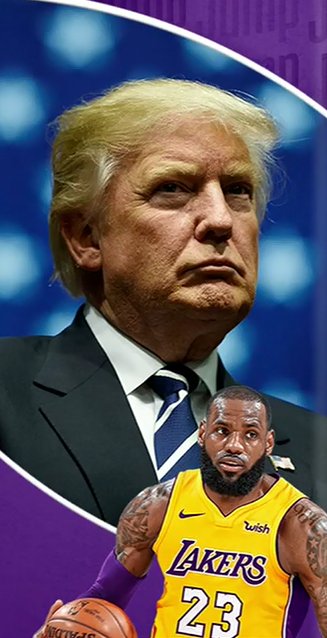 “I’m surprised it took so long. LeBron has been waiting for this” – Shelburne

“It’s not the greatest time to go at LeBron” – Shelburne

“This is something that struck accord with people of color” – Haynes

“I thought it was weak” – Haynes

“I really think LeBron wants this platform. He wants this fight” – Shelburne

“LeBron wants this conversation. He wants to have a voice” – Shelburne

Does Joel Embiid need to be a bit more careful?

Practice; How many attempts do you think this took?

@tristanj22 is so saucy… always setting me up perfectly! TAG SOMEONE WHO THINKS THEY CAN DO THIS. @sneakercon #TheJUMPER #DoTheIMPOSSIBLE

Buckets; Nick Young’s son doesn’t have has dad’s green light?
His son elected to pass the ball, rather than trying to score!

Physicality; The Game punches his own teammate in Drew League game

Is Vegas too hard on Cavs?

“I think that’s about right” – Haynes 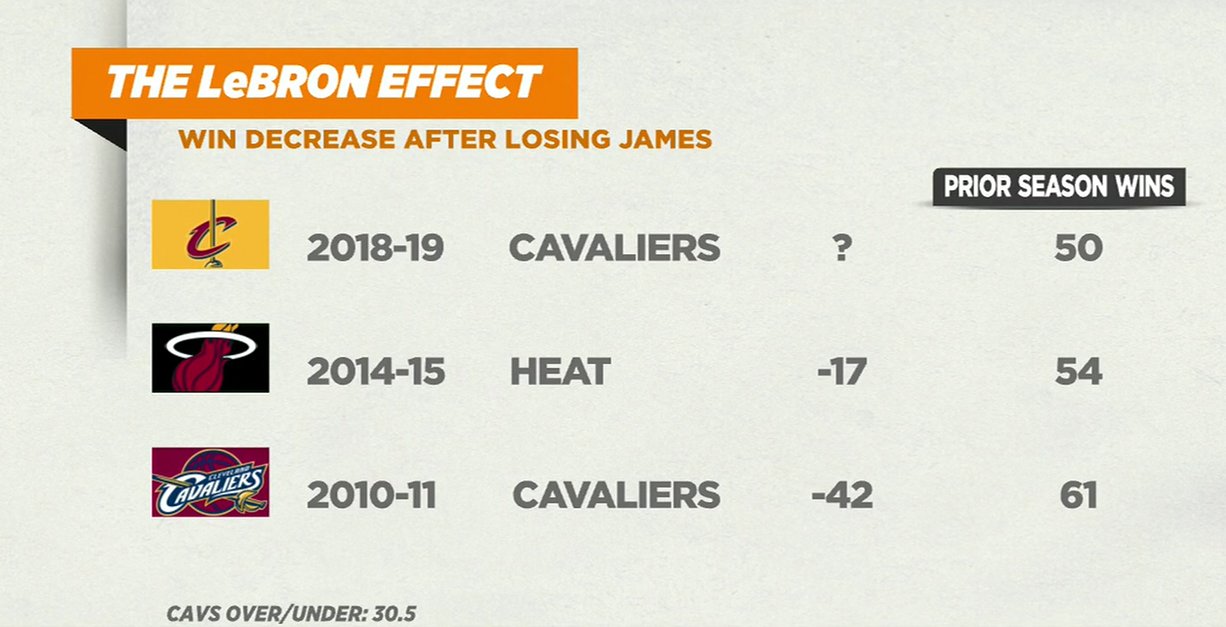 “This is good. He’s going to play alot” – Shelburne

August 6, 2009 – Becky Hammon (San Antonio Stars) drives to the basket and finishes with a tough layup!

“It’s right where it should be. It’s going to be a rough start for the Lakers” – Youngmisuk 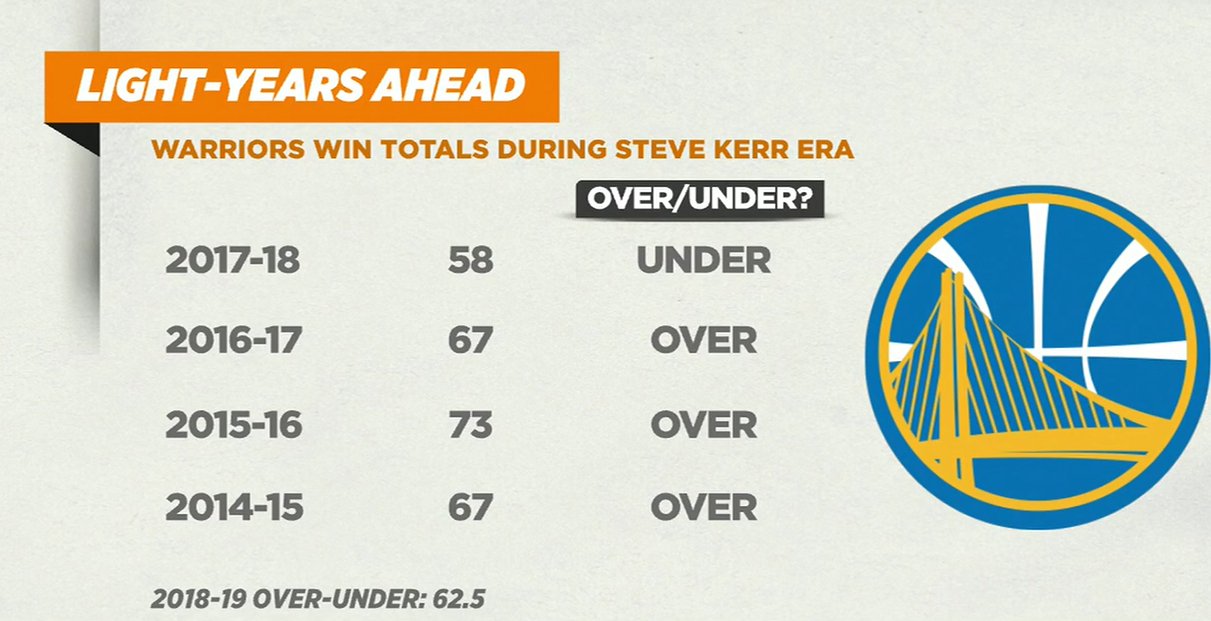 “It feels a little high to me” – Shelburne

“It’s a little too high” – Youngmisuk 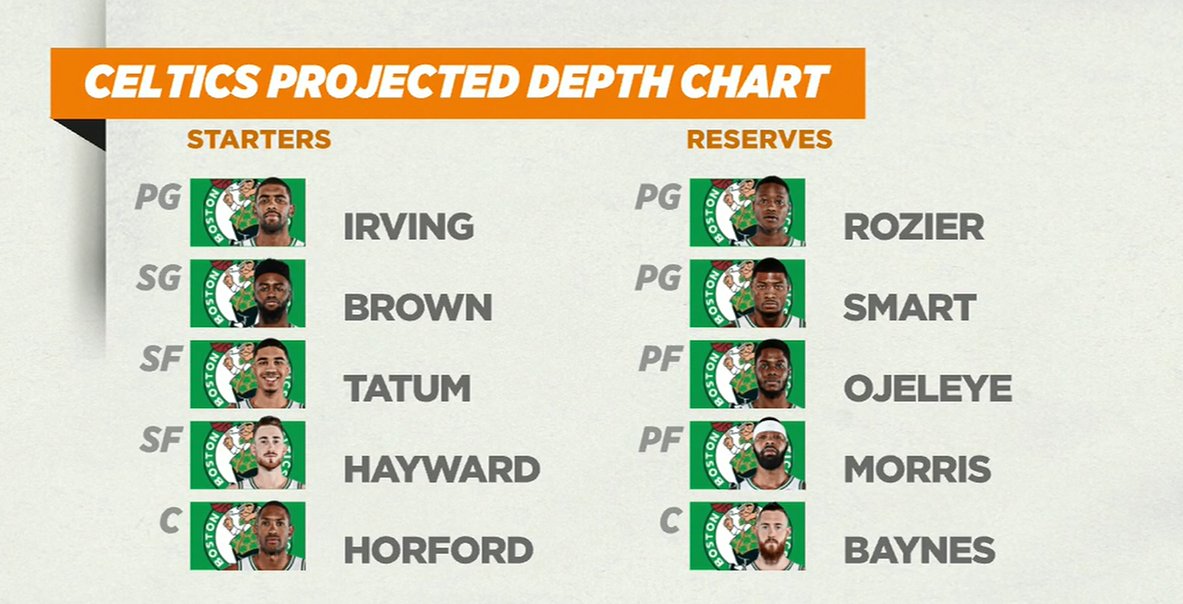 “I’m taking the over. The Boston Celtics will have the best record in the NBA. Period.” – Haynes 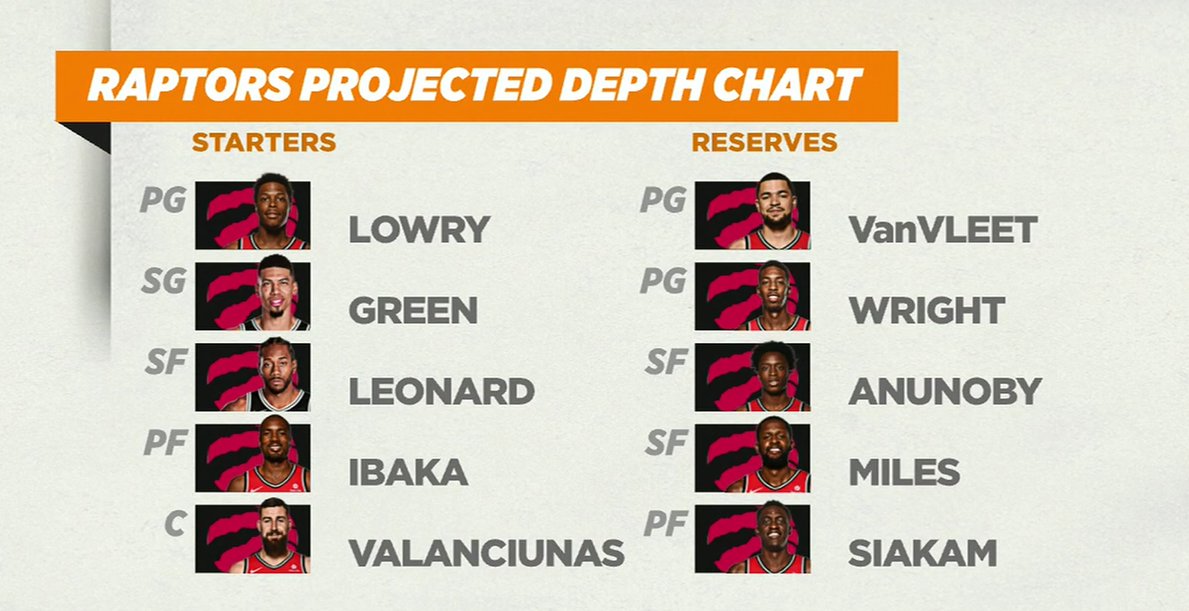 “It’s a little too high. I got the Sixers being better than the Raptors” – Youngmisuk

“It’s just about right. The question is: Where is their spirit going to be?” – Shelburne 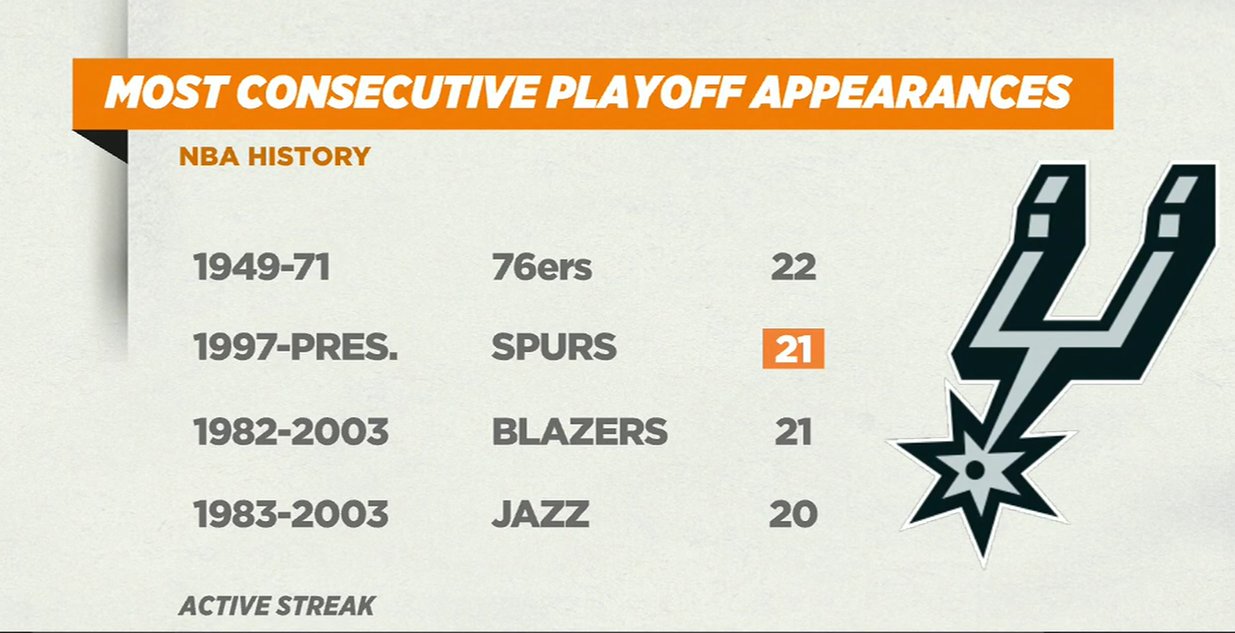 “That’s too low. I don’t see them missing the playoffs” – Haynes

Wow, @ZachLaVine is really out here getting ROASTED BY HIS OWN DAD! 😂😂😂

@KarlTowns I can't believe you called his Father bro. 🤣 pic.twitter.com/lr1yOcwB6A

“That’s a declaration of war. You got to meet me at the rim” – Perez

“If there’s any two players in this league who are ever going to try and dunk on each other being on the same team, it’s going to be Kuz and Lonzo…in a real game” – Perez 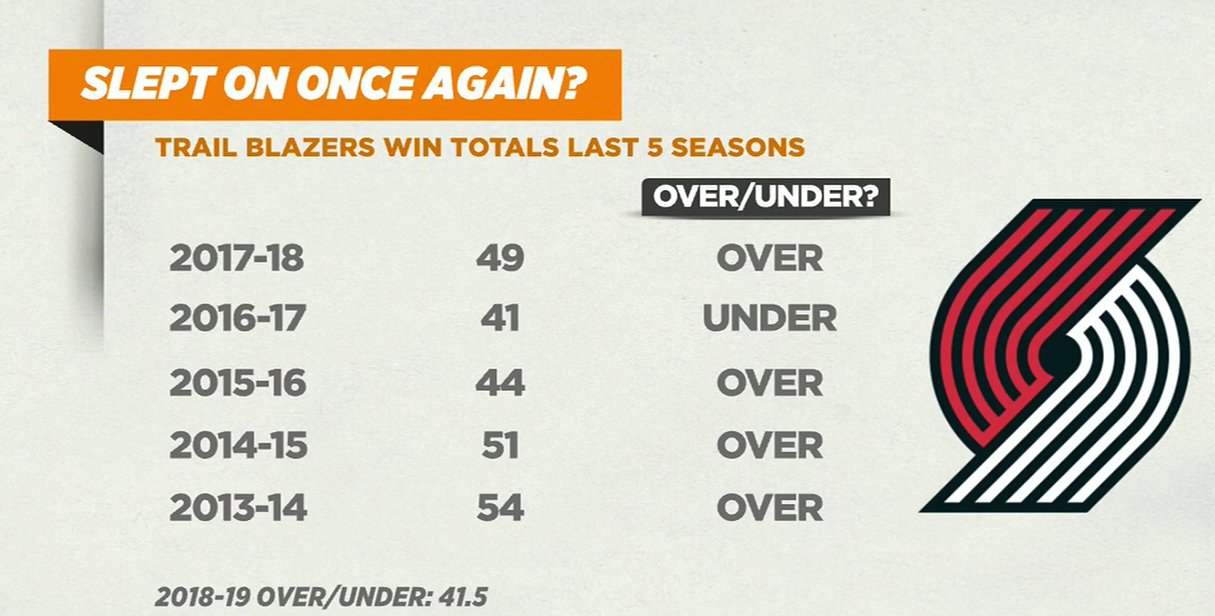 “When your 3rd highest player is Evan Turner, there’s a reason why the win total is where it’s at” – Perez

“You got swept. There’s nothing you could say right now. You just have to take it” – Shelburne

Summer Forecast: Most likely to win Rookie of the Year? (ESPN)

Rookie under most pressure?

“Trae Young. He has to show that intellectual style of play and that it translates to the NBA” – Haynes

Finally…Greg Monroe reached an agreement with the Toronto Raptors (Per Yahoo! Sports)