Honestly this might be one of the realest speeches ever, straight authentic! Preaching to the youth! Life is about sacrifices. No time for egos when trying to accomplish something as a team 💯 @kingjames @kingjames 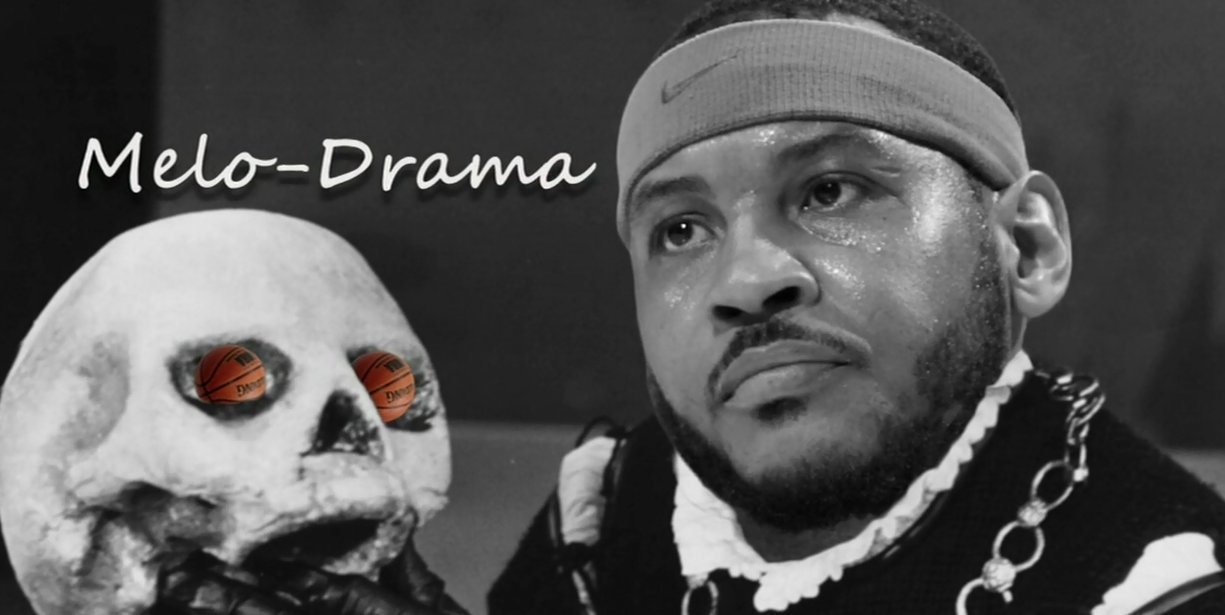 Expect a different Carmelo in Houston? 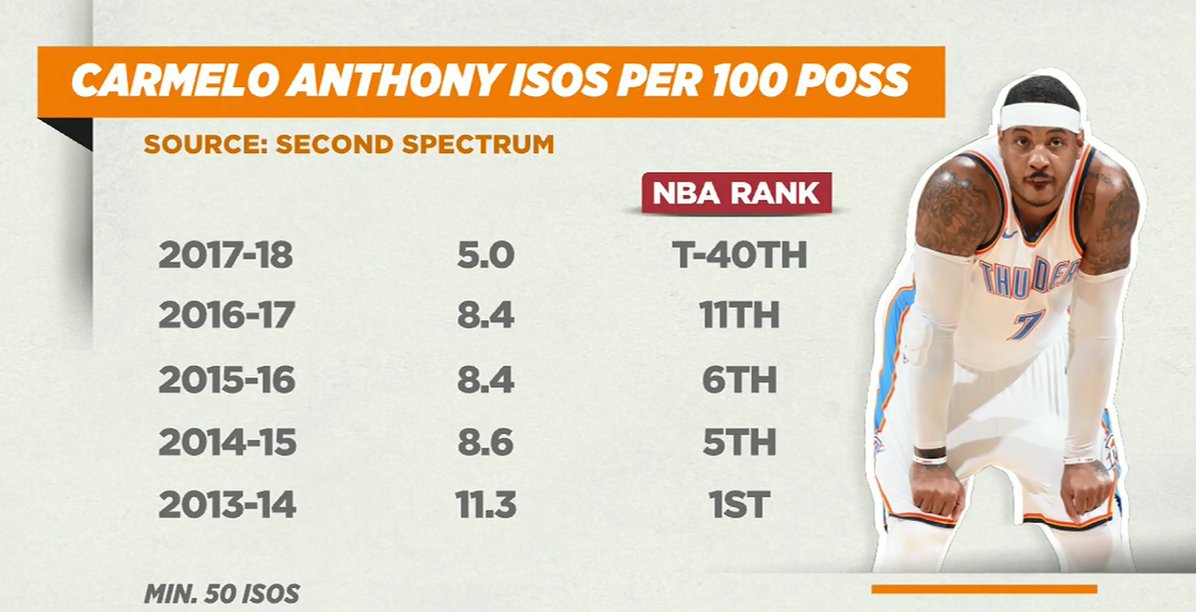 “He’s going to be a better scorer in Houston. On the defensive side of the ball, he’s just not that good of a defensive player” – Shelburne

“Can he happily play 20-24 minutes a game and smile afterwards?” – Young

Lakers a legitimate playoff risk?
Per Kevin Pelton‘s (ESPN) projections, they are projected to win 41.2 of their games for 9th place in the West 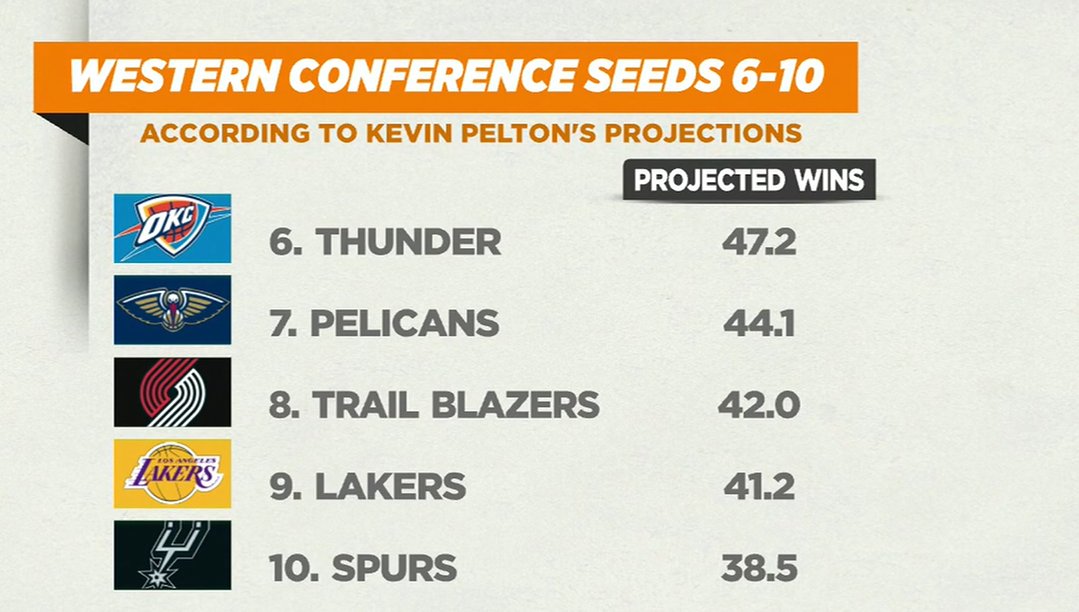 “It’s not going to be easy. How can you count this guy (LeBron) out?” – Young

“If the Lakers make the playoffs, They won’t find out until the end of the season” – Elhassan 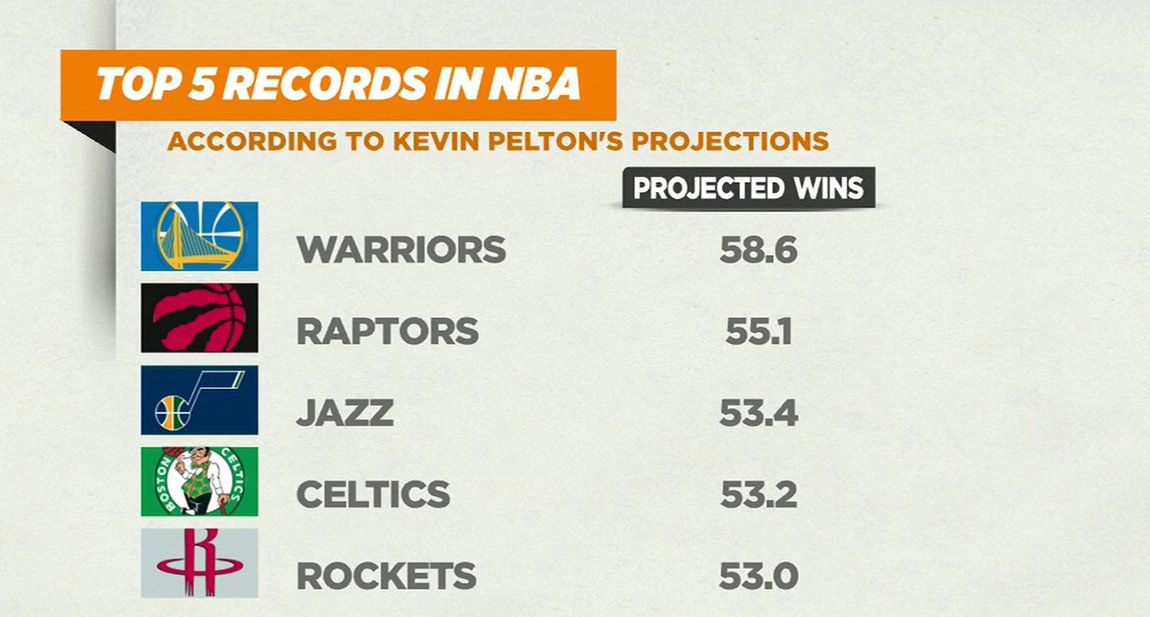 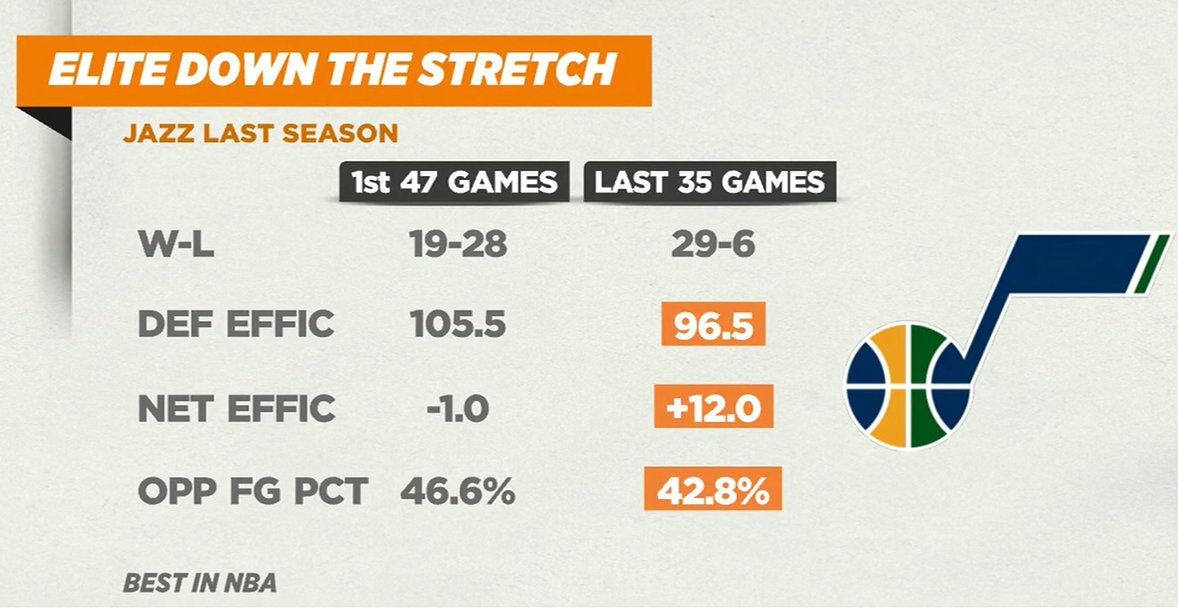 “I’m buying in. There’s a dynamic there” – Young

“From a talent perspective, they’re not a top 5 team in the league. They won because of defense” – Shelburne 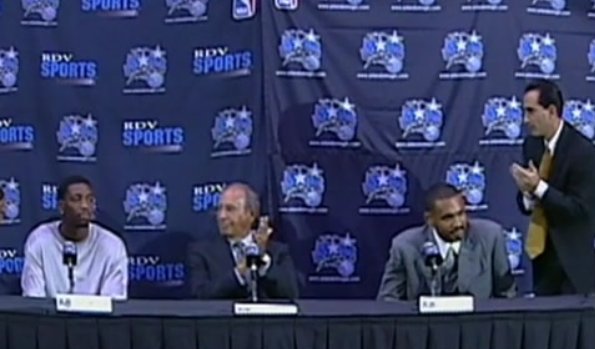 You literally cannot find this jersey anywhere. Did Boogie give Drake a jersey? Lol pic.twitter.com/pVC0pPhNmO

Second Thoughts; At least JR Smith doesn’t need to worry about a fine
Got a “Supreme” Tattoo on his calf

Can you imagine trying to fend off Giannis’ reach? (Taking up boxing)

Which player takes LeBron’s crown as best in the East?

“I’m waiting to see what Joel Embiid does next, but the answer should be Kawhi” – Shelburne

“I understand the skepticism with him (Young)” – Young

“He (Young) models his game after Steve Nash” – Shelburne

“He’s (Doncic) special. But can he get by players off the dribble? There were questions about his quickness” – Shelburne

Vince Carter on ring chasing: “Not for me”

“He wants to play still. I respect that greatly” – Young

Believe Vince Carter plays beyond this season?
Says there’s a “90 percent” chance he retires after this upcoming season. 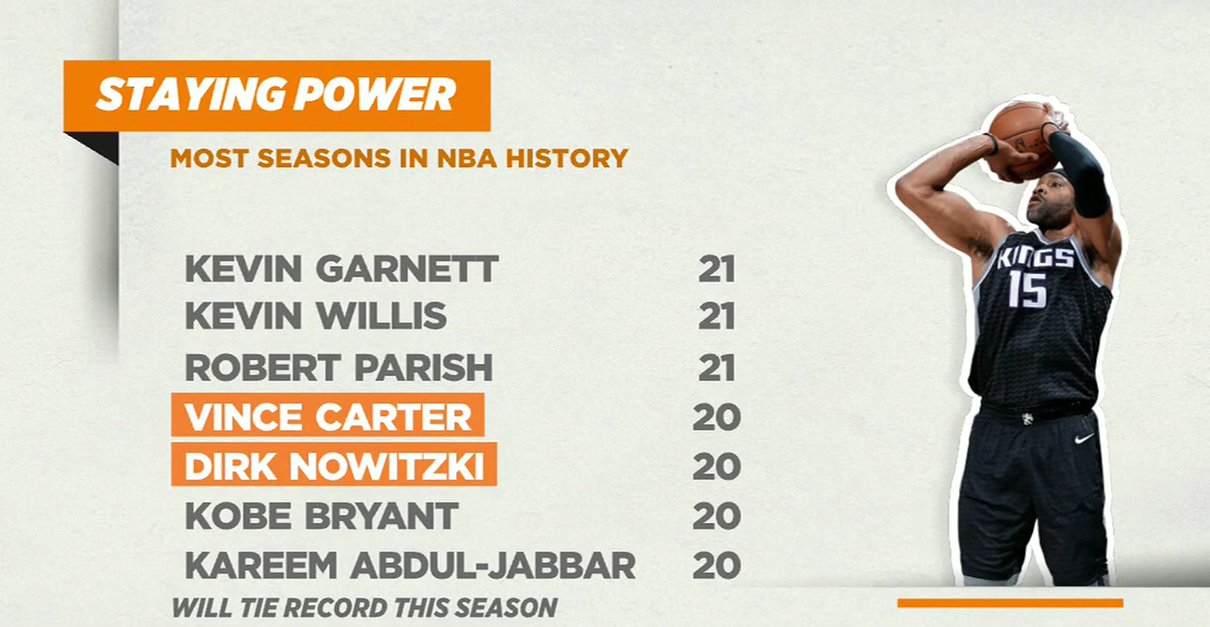 “He looks like he can still play. He’s not Air Canada anymore” – Shelburne

“I think they are spending more. Your behind if you aren’t doing all of this” – Shelburne

“Injury prevention: That is the next thing you need to figure out” – Young

Everything you need to know about NBA Africa Game (ESPN)

“LeBron is a guy who loves to tell stories through shoes. He’s also looking to have a stance on things” – DePaula

“That is fake right there, but it’s exactly what the shoe is going to look like” – DePaula

Was betting $800 Jordans worth it for Nuggets fan?

Who in Denver wanna play 2k for the 💰

Victim #2 lol @RoyalBeatBoxer and look what I won… can’t wear em tho cuz I’m puma gang so I might do a give away 🤔 pic.twitter.com/VZ4VzKzbge

“I can’t confirm that the deal was basically done” – DePaula

“It’s crazy to think that a song could change the entire dynamics of a shoe deal. Some personal things were said, which caused the deal to dissolve” – DePaula

August 3, 2011 – Tina Charles (Connecticut Sun) with the “Touchdown” pass to Kalana Greene who finishes with a layup! 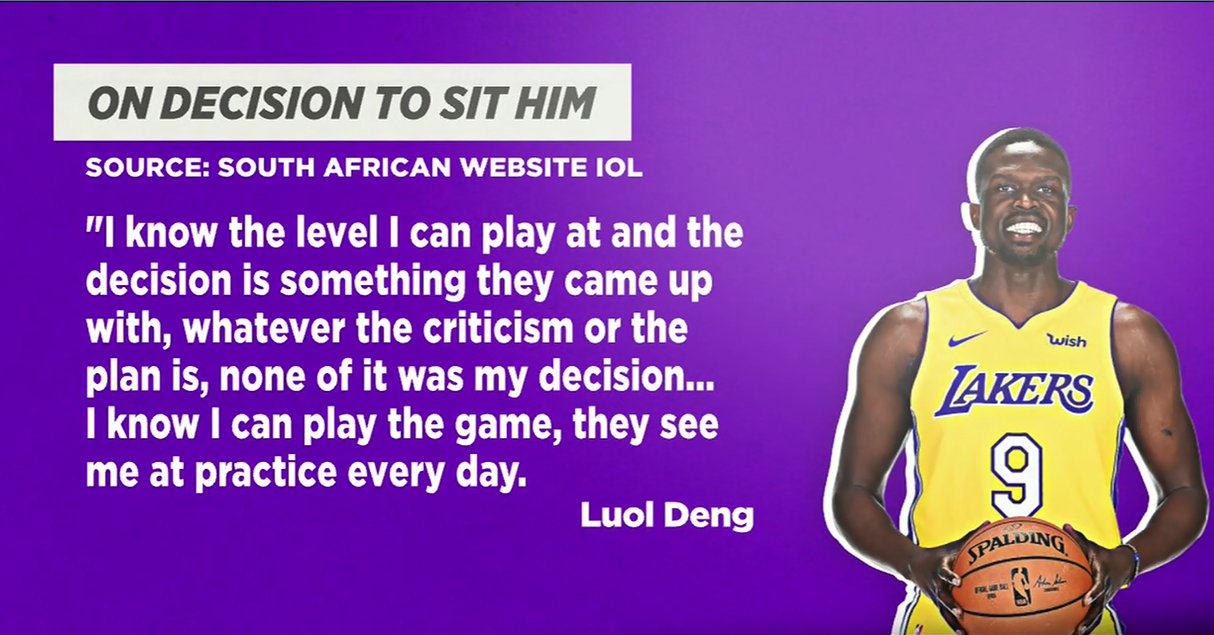 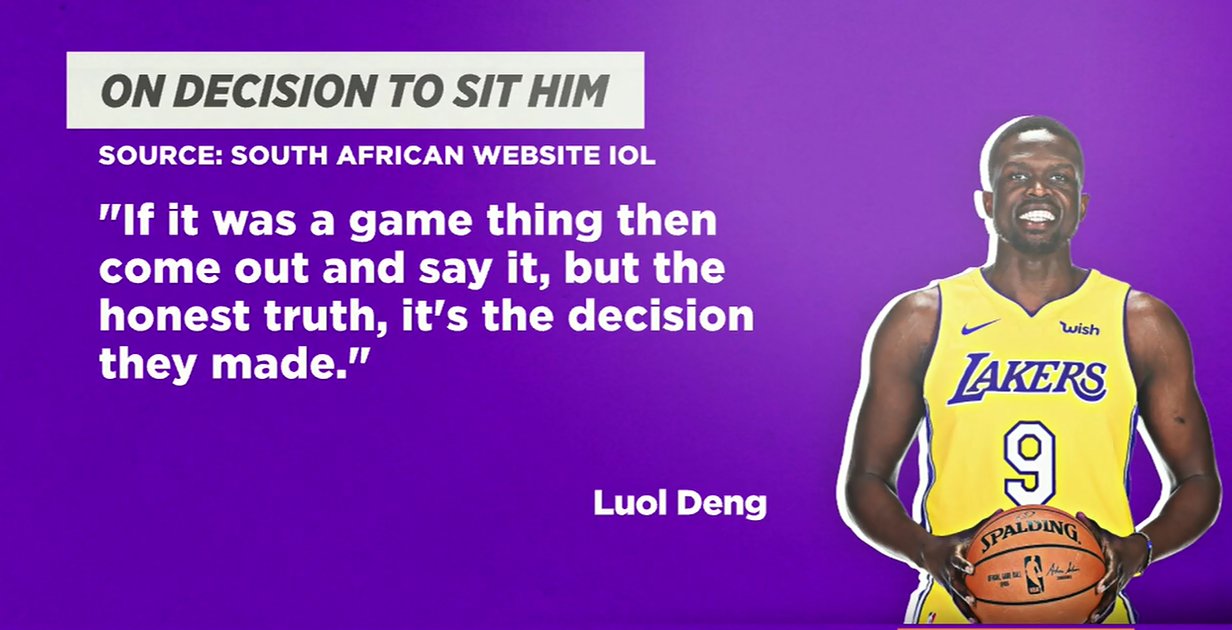 This was one of the most craziest/unfair things I had seen in my time in the @NBA ! Luol is a great person and better teammate, who can still help a team. He has handled this situation better than most would…… pic.twitter.com/3AIdwl4yUp

“The scenery has changed around the Lakers. But now it’s less about the development and more about winning” – Young