Smart for Fizdale to meet Porzingis in Latvia? 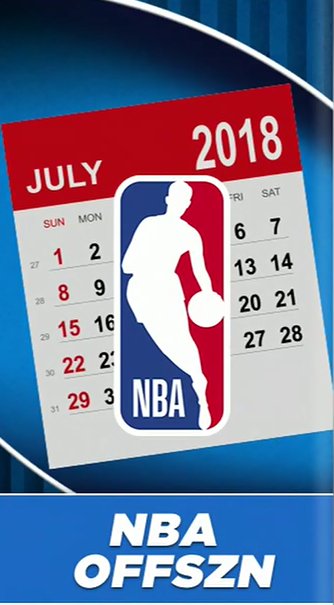 “I felt like I wasn’t treated with what I sacrificed for nine years, with the respect that I thought I deserved. At the end of the day, I gave everything I had to that team. Every single day and night, whatever was asked of me to make us better. And it showed, it showed in the progress we made as a team and me as an individual. So when you put that out there saying ‘gave them chances’ and ‘I have to do something’ it’s B.S. to me.”

Spurs beat writer, Michael C. Wright was on The Lowe Post podcast with Zach Lowe and revealed a bunch of interesting details from the Kawhi side of things, particularly the much-discussed Players Only meeting the Spurs held this past spring:

“Put yourself in Kawhi’s shoes and you have your team coming at you like that, you’re going to be a little taken aback by that, I believe. And in that meeting, Kawhi basically stood his ground. He was like, ‘I’ll be back when I’m ready to come back.’ I heard that Kawhi had said something about like ‘I’ll do anything for all you guys in this room, but not this organization.’ That’s what I heard he had said.”

From the Spurs side of things:

“They didn’t want to trade him. They did not want to move that guy. This is the thing that a lot of people don’t realize is that Pop cares for Kawhi deeply. R.C. (Buford) cares for Kawhi as a person deeply. It was almost like your asking us to trade our son away, almost.” 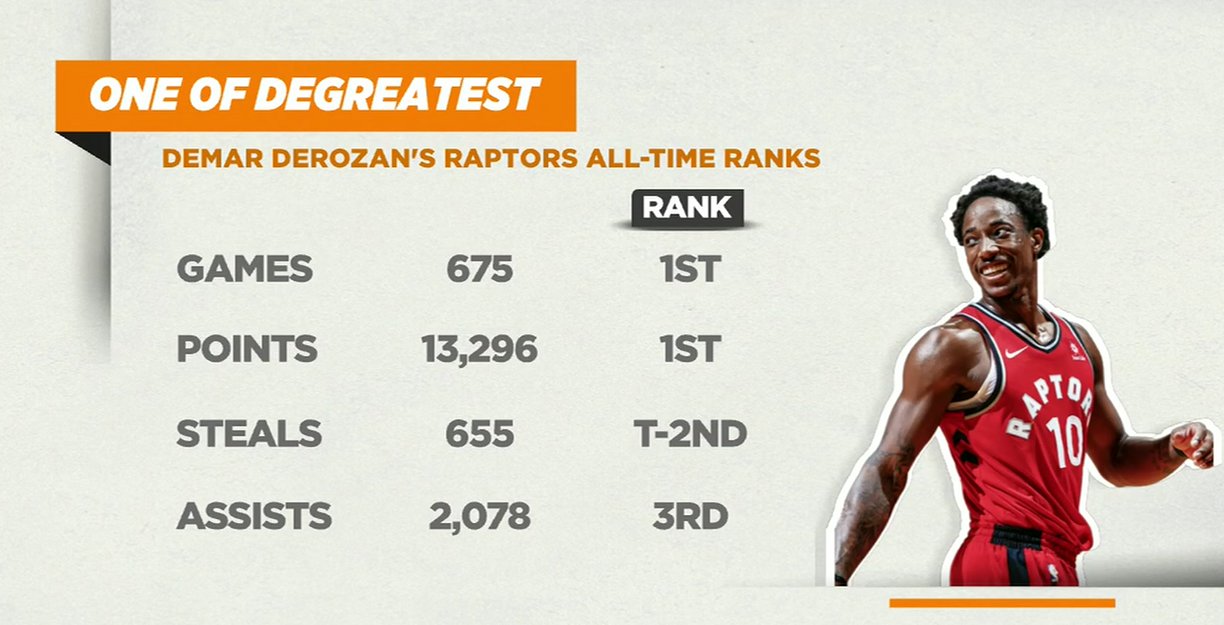 “I understand completely why the Raptors did this” – MacMullan

“Masai’s relationship with DeMar will be over” – Windhorst

“They were looking to trade DeMar DeRozan this summer, regardless” – Windhorst

Kawhi missing USA Camp: Something, Nothing or Everything?
Bonus: The meeting between Pop/Kawhi in San Diego lasted only 10 minutes (Mike C. Wright/ESPN)

Toronto forward Kawhi Leonard will not attend USA Basketball minicamp in Las Vegas this week, league sources tell ESPN. He will use time to prepare for transition to new team.

“If you’re ready to go and your feeling good, why not show up to camp?” – MacMullan

“Kawhi has somewhat been able to skate a bit” – Windhorst

Dunks; Remember kids, always fact check your tweets!
Backstory: The NBA account posted two pictures of Ed Davis “getting dunked on”
He saw the tweet and stood up for himself. Those guys missed both of those dunks!

F*** outta here they both missed both of them.

The Blazers, Davis’ former team, had his back:

a picture is worth a thousand words but…. pic.twitter.com/fLMRqo1gFo

Cool with KD laughing at CJ’s reaction to Boogie signing?

From the Pull Up Podcast with C.J. McCollum:

Durant: “Why are you mad about this stuff?”

McCollum: “Bruh, I’m in the league. I’m in the Western Conference. I gotta play you m’fers all the time anyway as it is, over and over again”

Durant: “You know you guys aren’t gonna win a championship.”

McCollum: “Bro, we have the team…”

McCollum: “We have the team, we have the capabilities, anything is possible. We can win a championship”

“I love this so much” – Windhorst

“This is why we love the NBA” – MacMullan

“Boogie has the most serious injury in sports” – MacMullan

“The Blazers have been trying to get another star for the last year. McCollum and Lillard want to improve” – MacMullan

From Game 4 of the First Round vs the Blazers this past postseason, AD puts in the putback dunk:

Before speaking with AD, the panel weighed in on the Pelicans moves

“One of the best midseason trades in years. Triggered the door open for their second half run” – Windhorst on the Pelicans acquiring Nikola Mirotic

“Mirotic changed their team. What he did was when you put him on the Pelicans, you no longer needed Boogie cousins because you could spread the floor, play at a faster pace” – MacMullan

What are you working on this summer?

“I had something going on with my right eye where I was sensitive to light so I couldn’t really see. So I put sunglasses on because it helped” – Davis on his IG post of him working on his handles

“It just got a lot tougher. Every game will matter” – Davis

“It’s going to be a challenge for us and for me. But a fun challenge” – Davis

“I’m excited for our team and our season” – Davis

“The same thing. I’m excited to have him for a full year” – Davis on what he expects from Mirotic for the upcoming season

“Of course it was tough, but now I’m passed it” – Davis on Boogie leaving the Pelicans for the Dubs

2012 – Davis with the nasty tip jam in his rookie season!

On his new podcast ‘Inside the Green Room with Danny Green’ he discussed how an end of season physical revealed a torn groin, which he had sustained in a December game. He compared his situation to Kawhi Leonard’s injury situation:

“I strained my groin. After some time, it healed. I tried to play again. Certain days, I’d have bad days. Some days would be good. I’d feel it. My agent [Joe Branch said], ‘Maybe we should get a second opinion.’ I didn’t want to because I have full faith and believe in the Spurs’ staff. They’ve always been great to me. They’ve always done right by me. They’ve always done a hell of a job. We never went back to check on it again because so many other injuries had happened. I should’ve, could’ve gotten a second opinion. So I see where Kawhi is coming from when he got his second opinion. Because a lot of times, you’ll get information from outside sources, and not saying the Spurs’ staff is not up to par. It’s just that not everybody is a specialist in every area. At the end of the season, come to find out — it could’ve happened that day or that playoff series against Golden State — but we don’t know. So end of the season, I had to get a MRI. A strain was still there, a little tear. Now they’re passing that information on to Toronto. But we don’t know how long I’ve been playing with this strain or how long the tear has happened. A second opinion could’ve helped. But they did a great job, they did everything they could. Just because Kawhi went and got a second opinion, you can’t knock him for that.”

“Groin injuries are difficult to diagnose sometimes. I am not going to point at the Spurs staff and say they screwed up” – Windhorst

Have you enjoyed the offseason?

What went into decision to opt-in to Knicks deal?

“The organization and the fans” – Kanter

Pitch to Kevin Durant to come to the Big Apple

“You can become King of New York” – Kanter

“If you get a championship in New York, it’s over” – Kanter

“I tried to block it” – Kanter

“I respect the guy. No more beef for you brother! Let’s try to get you to New York” – Kanter