Opening Monologue: “Boogie is betting on himself” – Nichols
“It’s an injury that can be overcome. I’ll make sure that I prove that” – Cousins

.@boogiecousins is a fighter amongst @warriors with the tunnel vision to win. 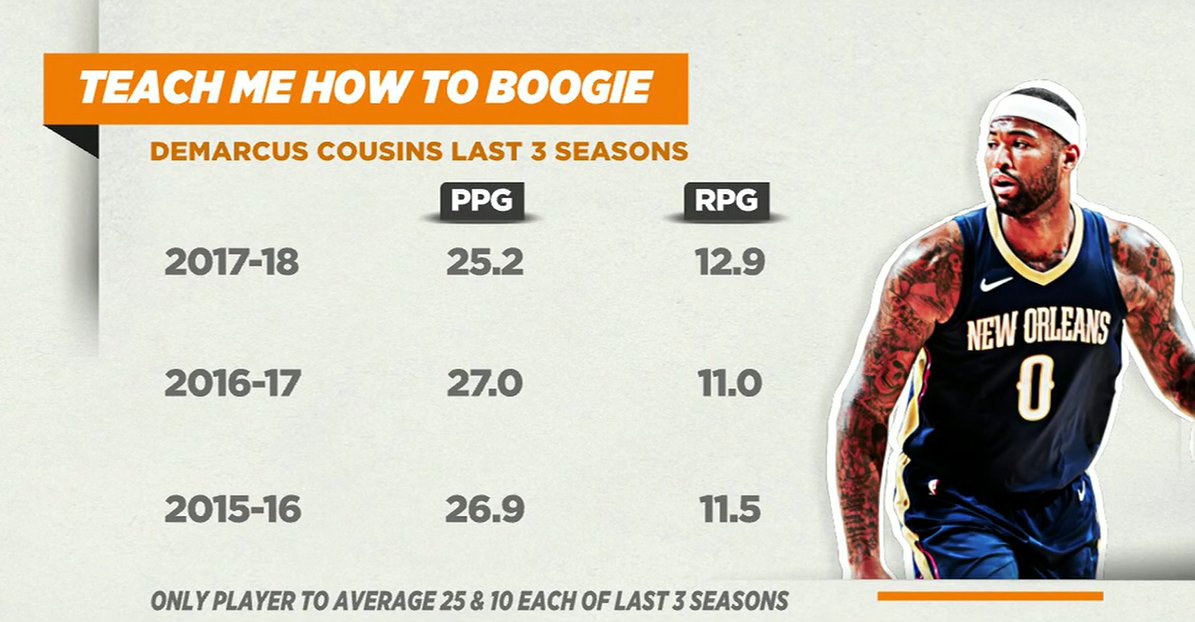 “ I been grinding since a youngin in the trenches this ain’t nothing new to me “#TheResurgence #0Doubt pic.twitter.com/uAKNYXvSDi

“He gets to come back slower, more sure of himself. He doesn’t have the pressure of having to carry a team when he comes back” – Elhassan

“No matter what DeMarcus does, there will be some degree of criticism” – McMenamin

Fair deal on both sides for Smart and Celtics?

“He’s the identity of the Celtics” – Elhassan

“They locked one piece down. It remains to be seen what happens with those other pieces” – Elhassan 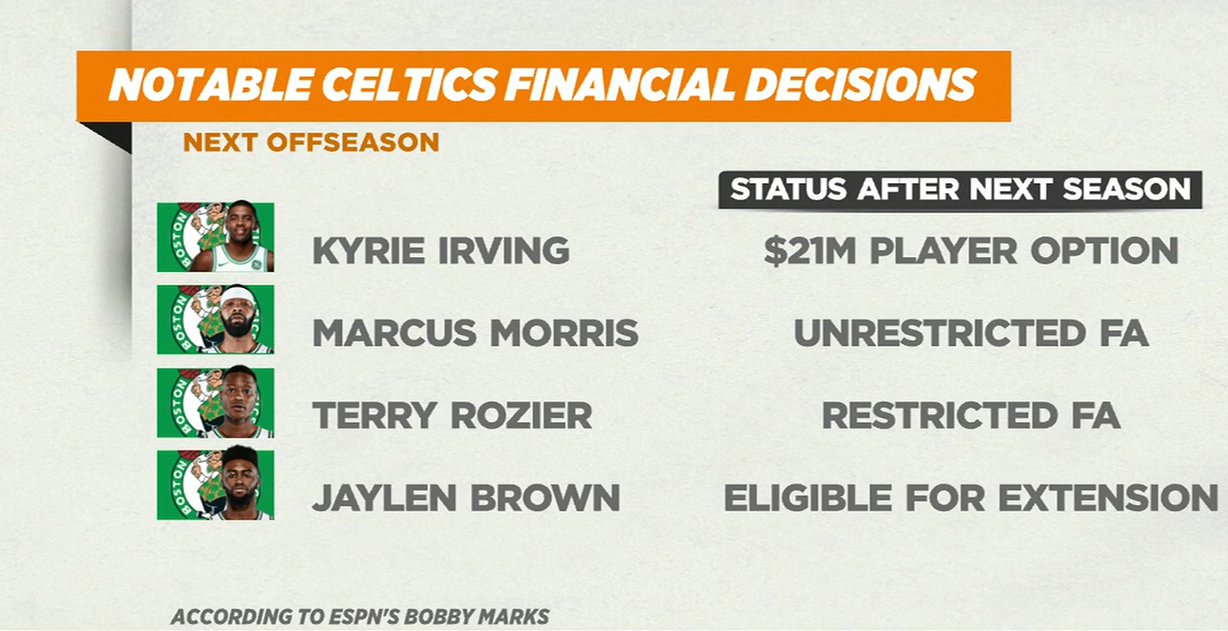 “He’ll be the odd man out” – Elhassan

“It might not be the Celtics choosing Terry, it could be Kyrie choosing another team. By just default, Terry Rozier becomes that more attractive for the Celtics to try to keep” – McMenamin

July 19, 2012 – Damian Lillard drives to the basket and throws down the one-handed jam!!

what should I name her ? #mynewtoy

Handles; Expect AD to bring the ball up more next season?

Memories; How much will you miss Lowry-DeRozan bromance?

Markets; Surprised Knicks are still most valuable franchise in NBA?
Valued at $3.6 billion (Via Forbes)

Jabari Parker: “They don’t pay players to play defense” (Via The Bernstein and McKnight Show from The Score in Chicago)
Is he right about who gets paid? 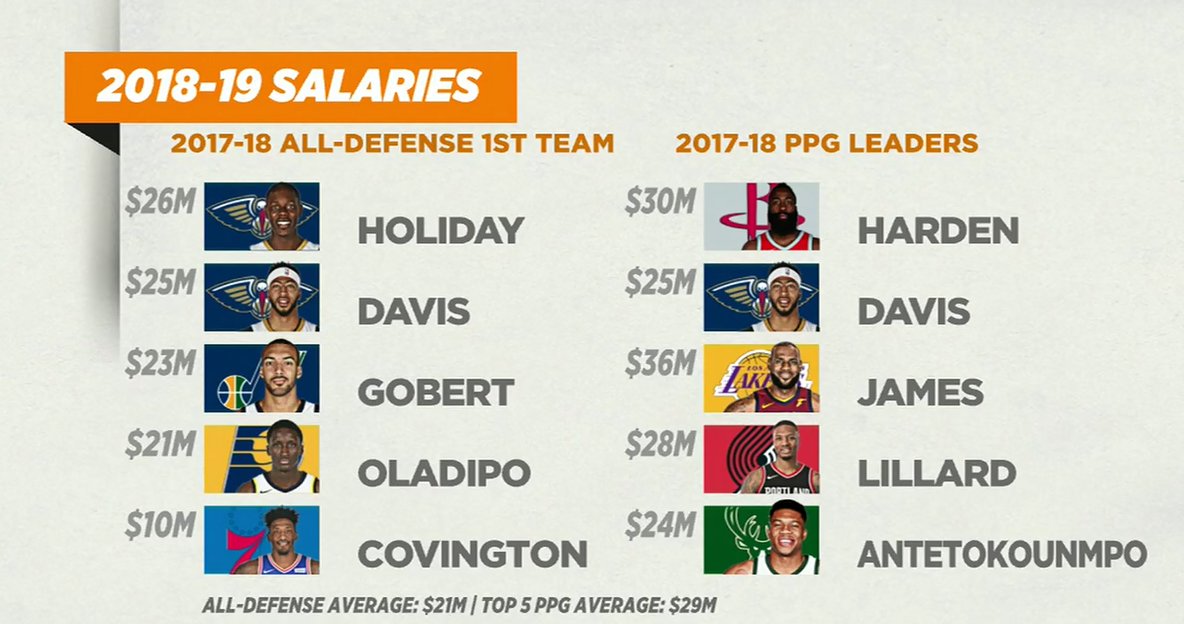 “You don’t get that many buckets, buddy. Your not that good to say that” – Elhassan

Did Spurs really have to trade Kawhi? 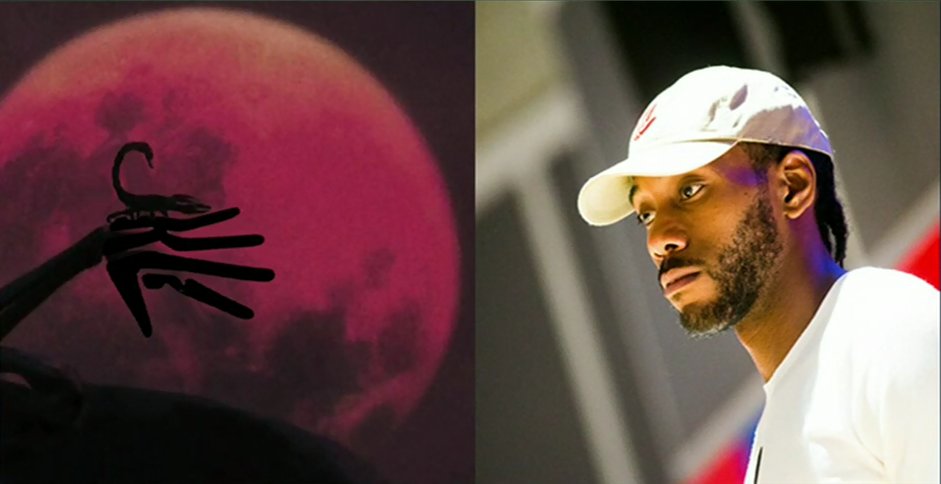 Gregg Popovich explained, sort of the reasoning for making the deal:

“Attempts were made to see what would be best and in the end, this trade appeared and we felt that this was the way to go”

“We don’t really know. That’s between Kawhi and Pop” – Elhassan

“You got to move on. They achieved their goal of not trading him to the Western Conference” – McMenamin

Kawhi warming up to idea of playing in Toronto? (Via Toronto Sun and Woj) 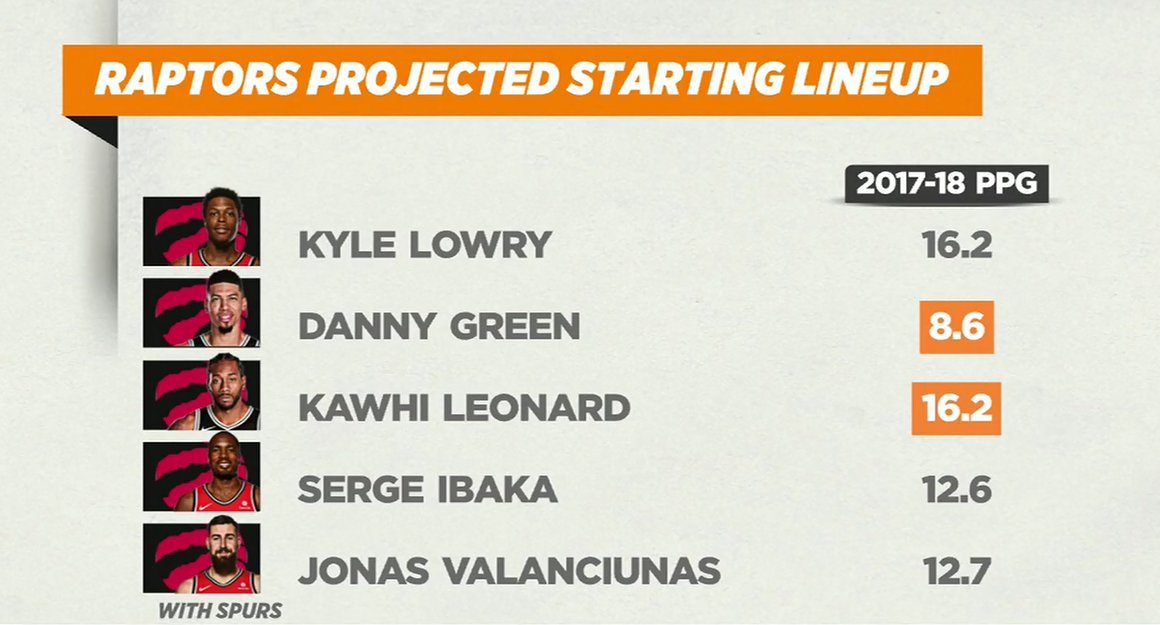 “Might as well go and make the best of it” – Elhassan

“If he’s not warmed of being in Toronto, just wait until he hangs out with Drake this one time. He’ll warm up real quick” – Elhassan

Maverick Carter to Variety: LeBron will own NBA, NFL teams

“Does he want to be Paul Allen? If it’s that, I don’t see that happening” – Elhassan
Allen owns the Blazers and the NFL’s Seattle Seahawks

“We all get caught up in positions, but let’s get the best players we can and put them out there and that’s what we always try to do. He fits that criteria.”

“It’s about good basketball players. Put as many good players on the court, get as many in this organization and try to go get another trophy”

Gap between Warriors & rest of NBA wider than ever? 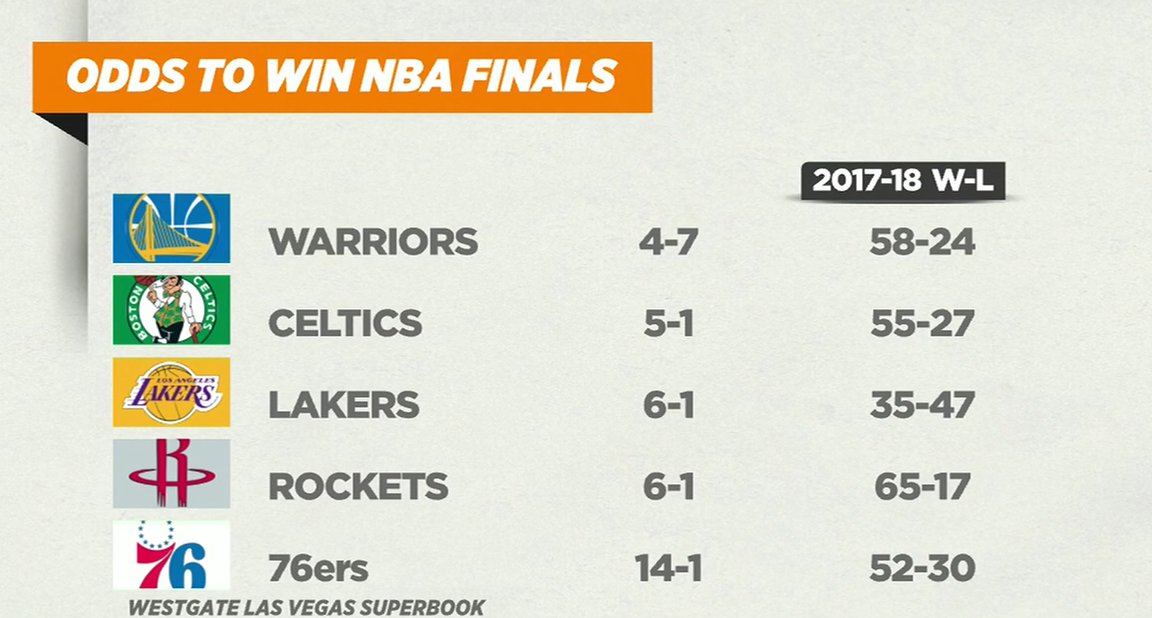 “Massive. It’s as massive as it’s been” – Elhassan

“The one team that really pushed them got worse, in Houston. They got worse” – Elhassan

Did Boogie and Klay just become best friends? (Nominee for best topic bar of The Jump for the month of July!)

“My favorite by far is Klay…For him to be as dull as he is, there’s never a dull moment.” – Boogie at his introductory press conference

“Nobody has an ego. Klay is the example of that” – McMenamin

“There’s no pressure on him to save the franchise. They’re a really good team. Nikola Jokic is their franchise player” – Elhassan

“It’s fair. But what was he supposed to do?” – Elhassan

Karl-Anthony Towns handle this correctly? (Via the Star Tribune) 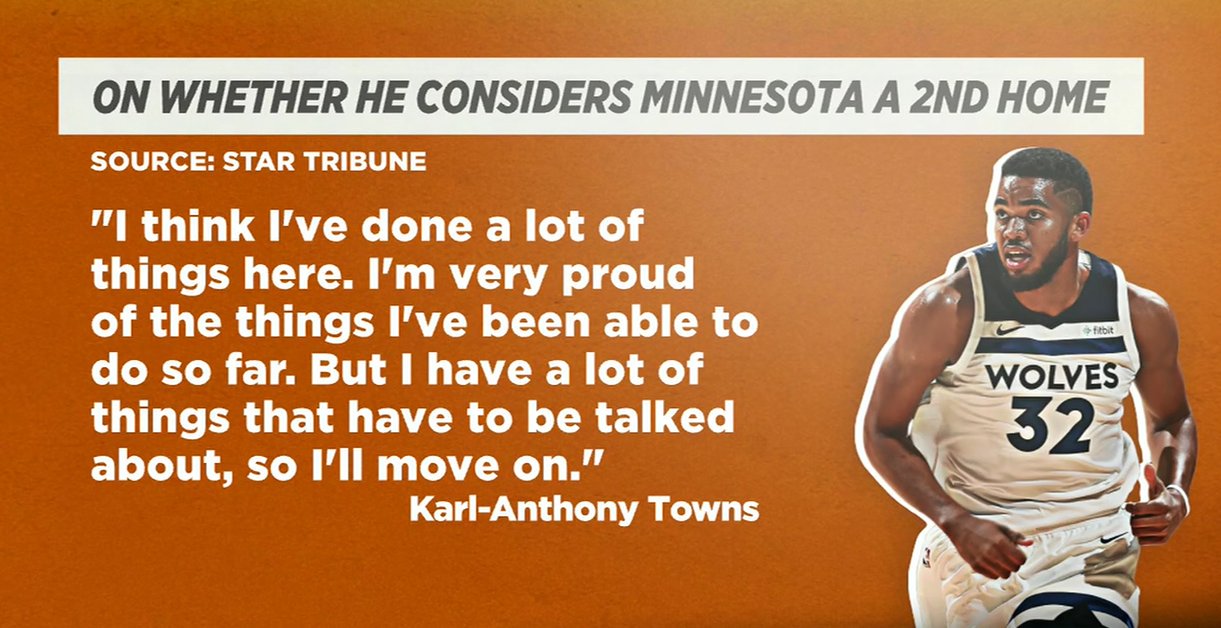 “This is the nature of the business. At the same time: Where’s my money?” – Elhassan