Think Kawhi wants a do-over on The Klaw?

Head Coach Gregg Popovich (Making his first public appearance since the passing of his wife) addressing the media about Kawhi being traded to the Raptors:

“Kawhi obviously worked very hard to become the player he is. Our staff worked very hard to help him get there and we wish him all the best as he moves on to Toronto. I think he’s gonna be great. With DeMar coming to San Antonio, I couldn’t be happier. I think this trade is going to be good for both teams. DeMar is a four-time All-Star, an All-NBA player and he has been great in the community there, a team player, somebody I have respected and watched play for a while now and we are thrilled to have him here.” 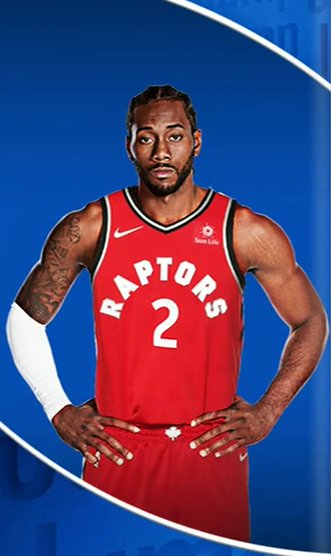 But will Kawhi play for the Raptors next season? Per ESPN’s Chris Haynes:

Kawhi Leonard has no desire to play in Toronto, league source tells ESPN.

Did Spurs get enough for Kawhi? 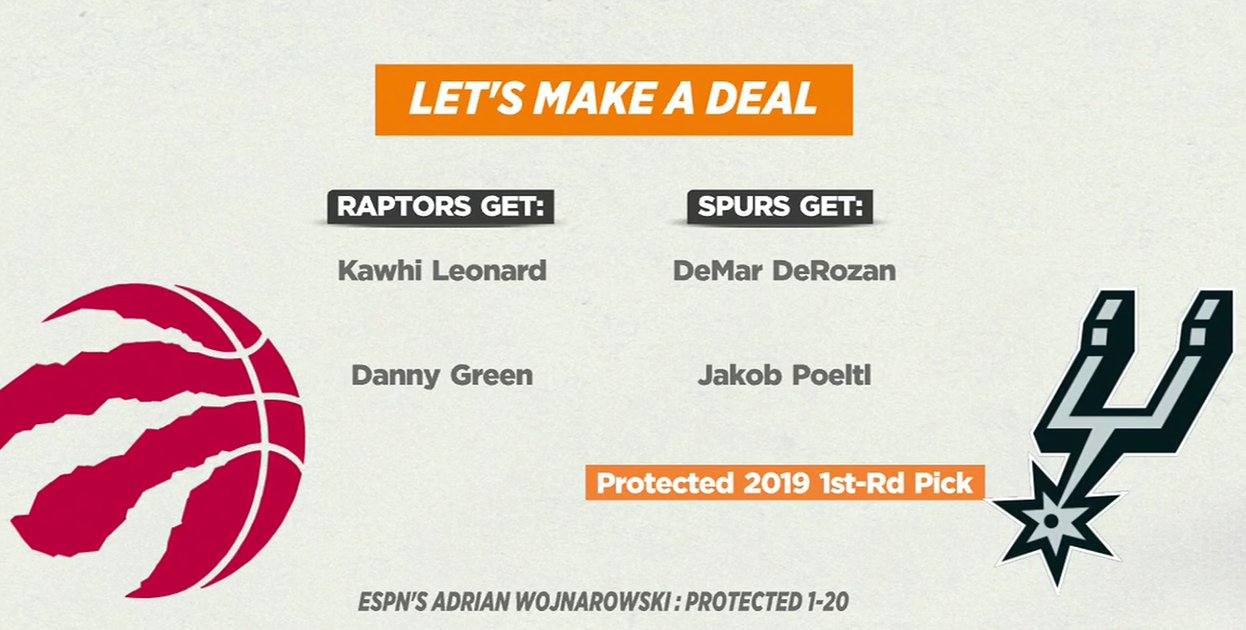 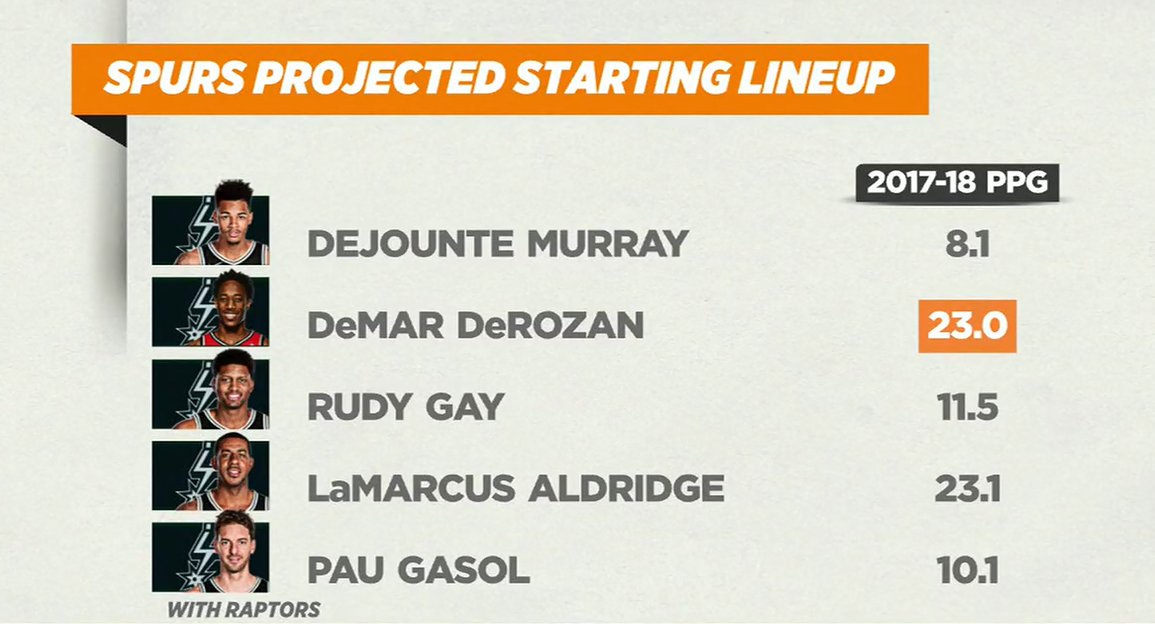 “No. You never get enough for a superstar player. We’ve seen it time and time again in the league.” – Friedell 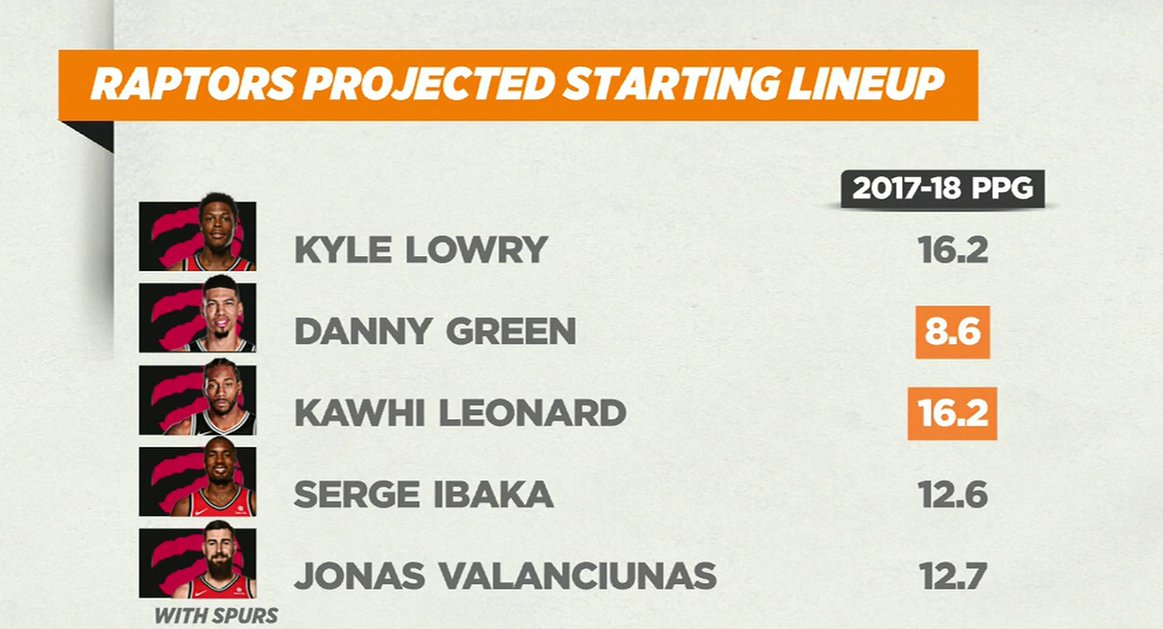 “This is the best Toronto Raptors team yet” – Elhassan

“A deep veteran team that has winners on it” – Elhassan

“Take the chance, see how good you can be this year. If not, blow it up” – Friedell

Job Security; Remember when Steve Kerr almost coached the Knicks?
Signed an extension with the Warriors 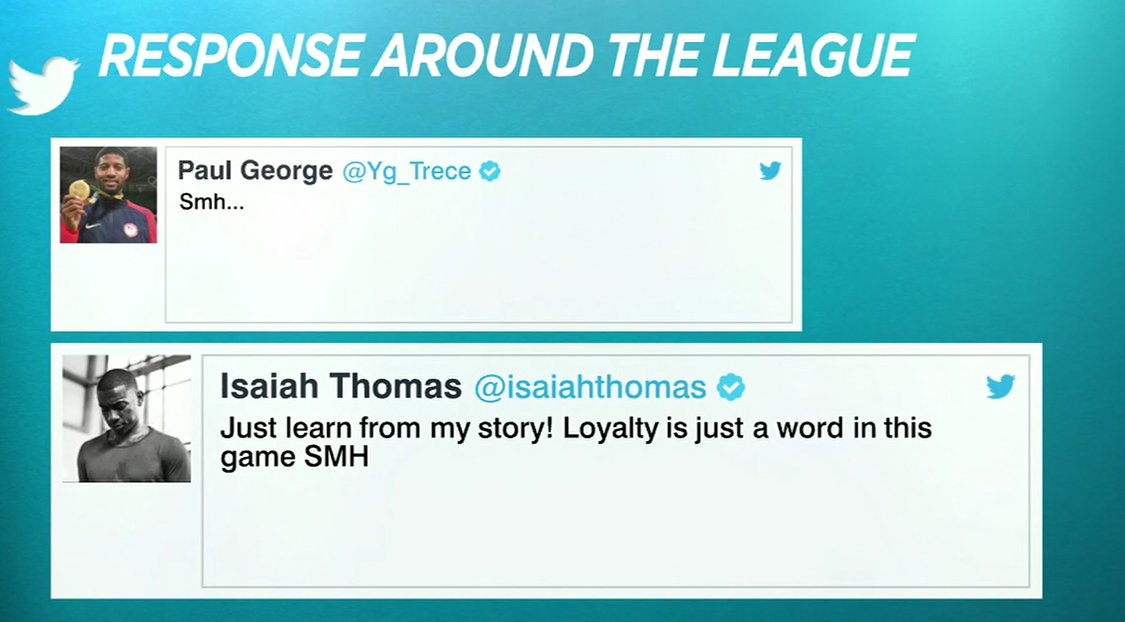 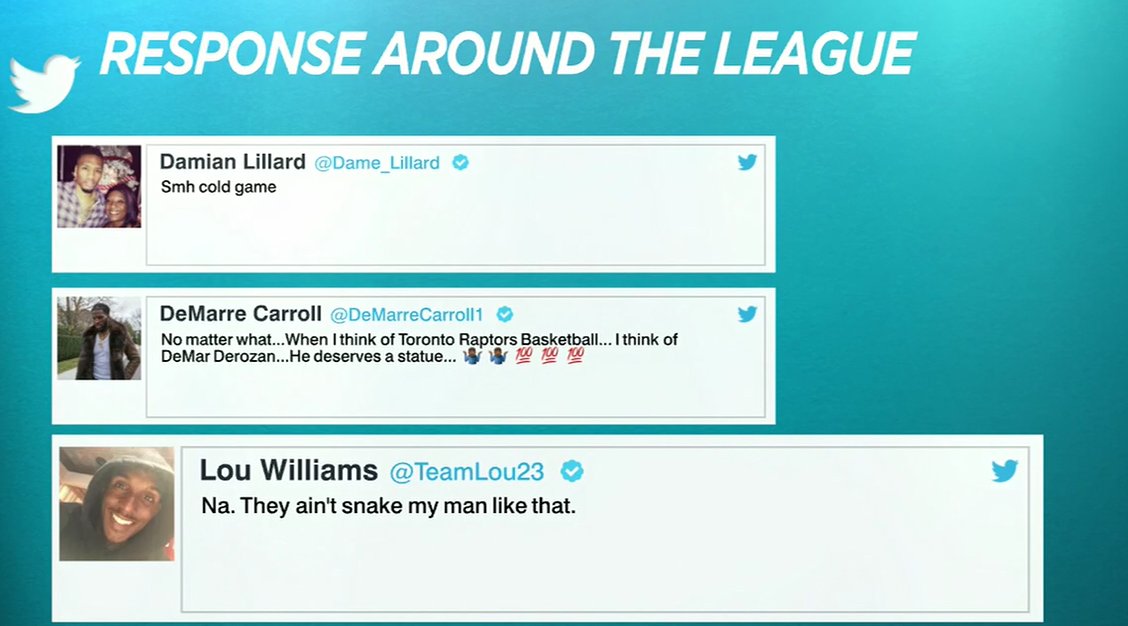 “I don’t blame him for one second. He was the face of that team, that region, that city when a lot of guys didn’t want to go there” – Friedell

“Players are aware of this now. They know it’s a business” – Nichols

“Yeah. Why not? Just go and do it and get it over with” – Friedell

“The only thing we ask for is: Can I trust you? What happened in San Antonio was there was a fracture of that trust” – Elhassan

Where does Kawhi trade leave Lakers?

“If your the Lakers, your gamble is working” – Elhassan 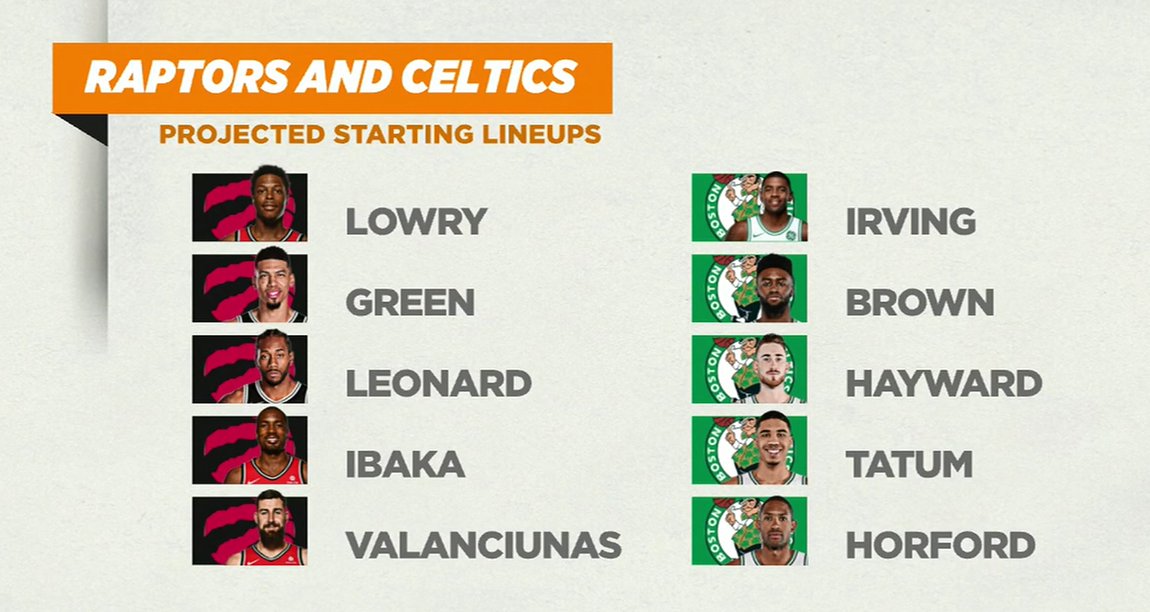 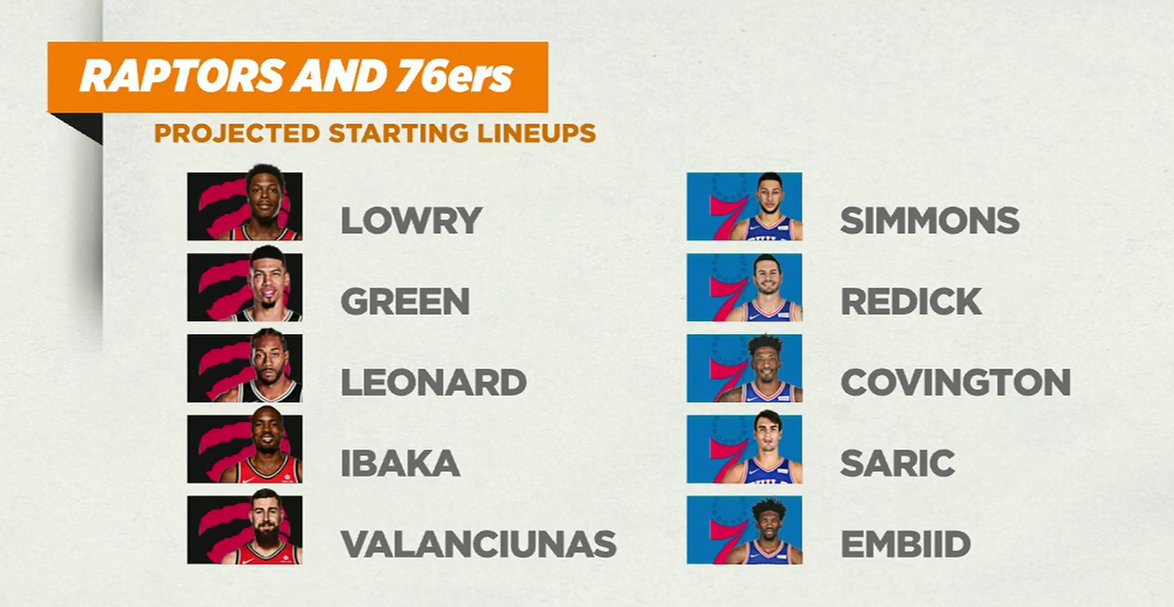 “They’re below Boston. Boston is the clear-cut favorite heading into next year” – Friedell

“By making this move, Toronto give themselves a chance” – Friedell

In honor of the ESPYs…

May: Jayson Tatum goes toe to toe with LeBron

And the Jumpys for best ankle breaker goes to…James Harden!

And the Jumpys for best offseason move goes to…LeBron James!

“Let’s use this moment as a call to action for all professional athletes to educate ourselves. It’s for these issues. Speak up. Use our influence. And renounce all violence. And most importantly, go back to our communities, invest our time, our resources, help rebuild them, help strengthen them, help change them. We all have to do better. Thank you.” – LeBron James

Raptors legend T-Mac welcomes Kawhi to Toronto: “I actually like the trade. It’s going to be interesting to see if they keep him around”

“I think it is, as a viable title contender. They don’t have that superstar talent” – Friedell

“They’re going to be a good team, but not good enough” – Elhassan

Bid on an ESPYS auction to hang with Rachel Nichols & company for a taping of the show. (Update: Bidding is over)