Opening Monologue: “Not a great week for the 76ers” – Nichols

“The problem is: They are in a very sensitive time period” – Elhassan

“They have to find the right guy” – Friedell 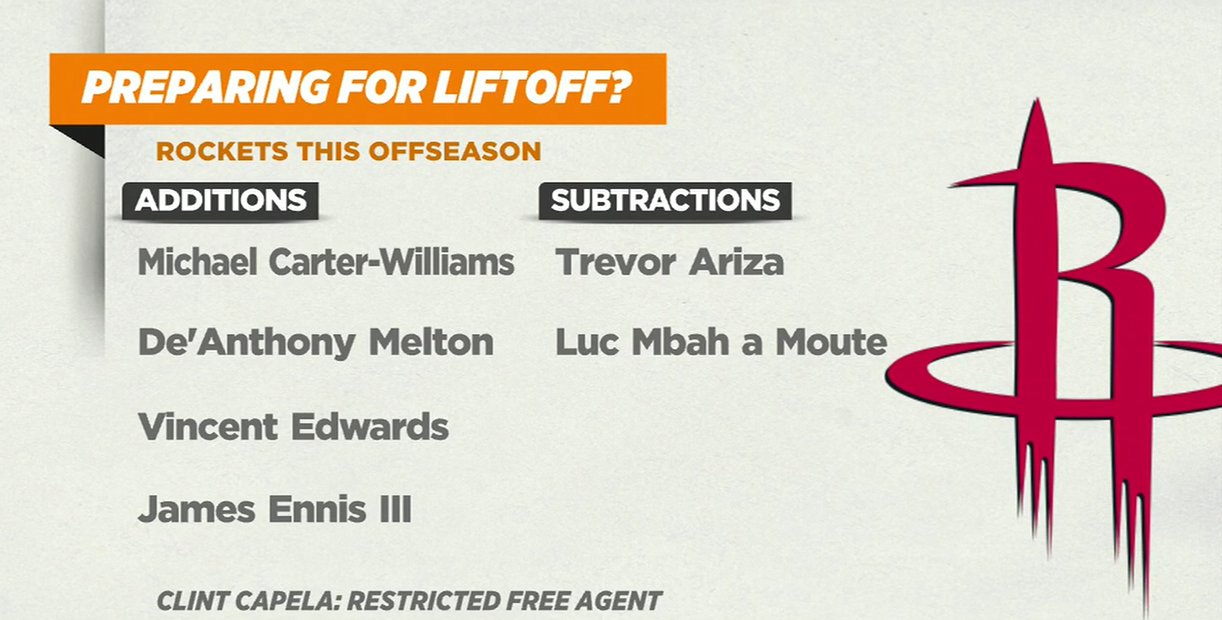 “Issue with Carmelo: He is not that kind of player anymore” – Friedell

Excited to see Collin Sexton in the regular season?

Competition; Will Clips of Pros blocking kids ever get old?

Chemistry; Will we see more synchronization next season?

Shyness; Is this the new Embiid and Rihanna?

My man @jaytatum0 is a bucket because he studies film & has spent YEARS perfecting his craft. Stole a lot of his best stuff straight from his idol @kobebryant #puresweatfam pic.twitter.com/woNmY9ou82

Raptors in “Driver’s Seat” for Kawhi? (Per Brian Windhorst on “The Lowe Post” podcast)

“It means San Antonio has a high asking price” – Elhassan

“If I’m the Spurs, do I want to inherit that type of money?” – Elhassan

What to expect from LeBron-Luke Walton partnership?

“Luke is not a taskmaster. He’s very laid back and chill” – Elhassan

“Both know what it takes to win” – Friedell

“If they’re going to have a basketball philosophy, nice way to start in July” – Elhassan

Any reason for LeBron to play in 2020 Olympics?

“When your LeBron and you’ve accomplished everything, what is the reason?” – Friedell 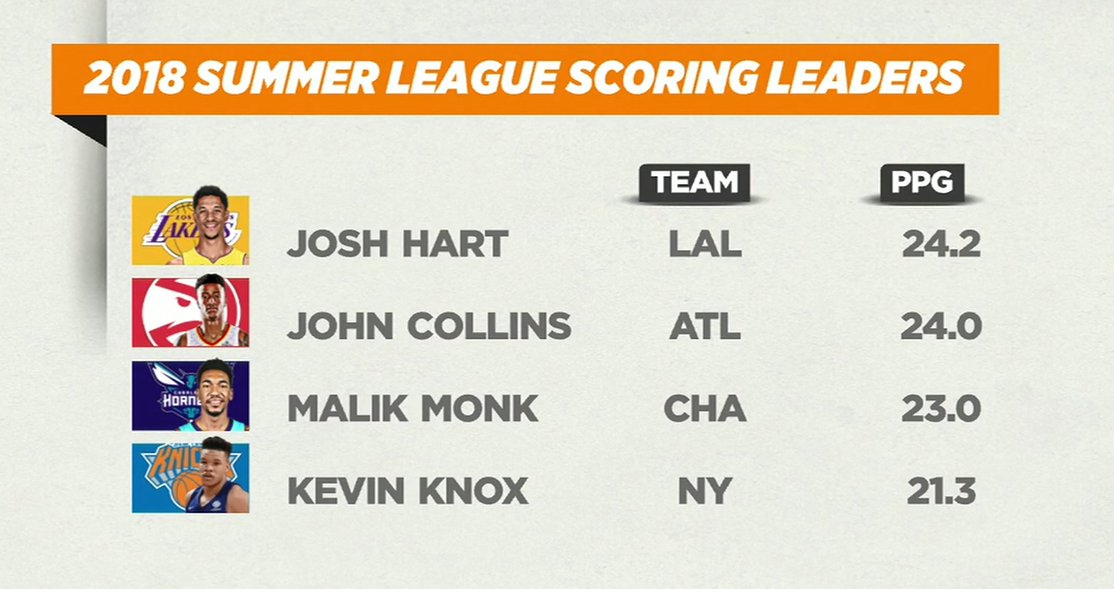 “More important for him is to get meaningful minutes” – Elhassan 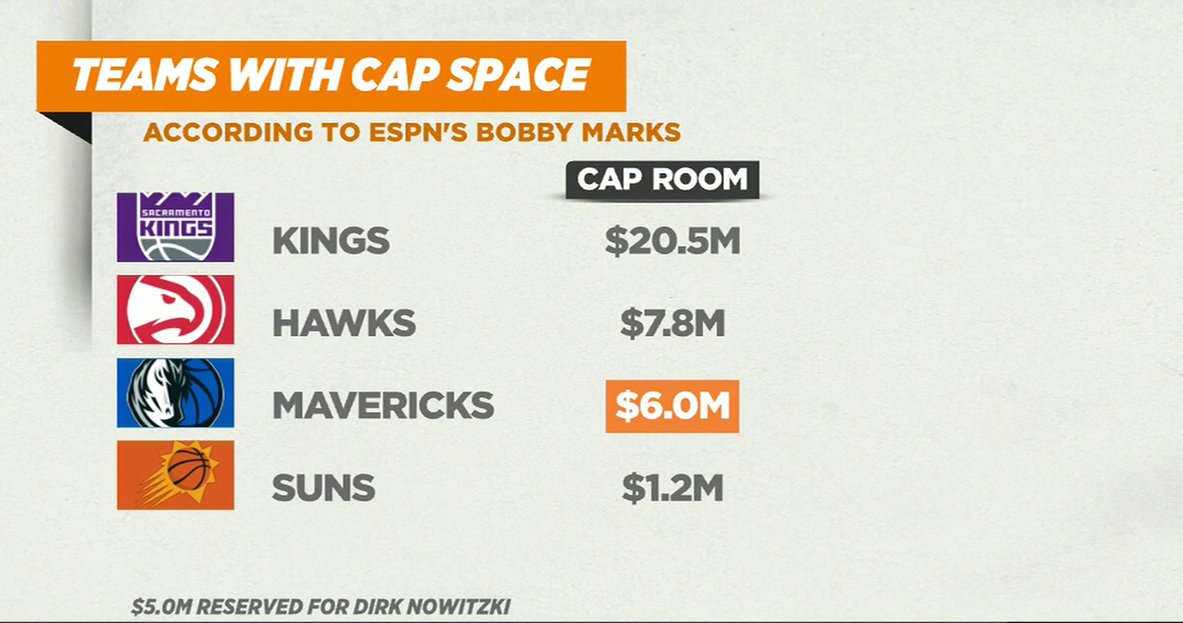 Expectations for Collin Sexton next season?

“He’s going to be able to do whatever he wants next year. This is the guy they are trying to build around” – Friedell

Where do Celtics stand with Marcus Smart?

“This is the business. He’s in a market where there’s not a lot of buyers” – Elhassan

“He might have to take the qualifying offer” – Elhassan

Smart for Kawhi to play for Team USA? (Per Ramona Shelburne and Woj)

“The only thing I can think of, the only advantage of going here, is if there’s a part of him that still would not mind coming back to San Antonio, but without the hoopla, in a more natural way” – Elhassan

“If your Kawhi and feel good, why not just do it?” – Friedell

Who should win ESPYS for Best NBA Player? 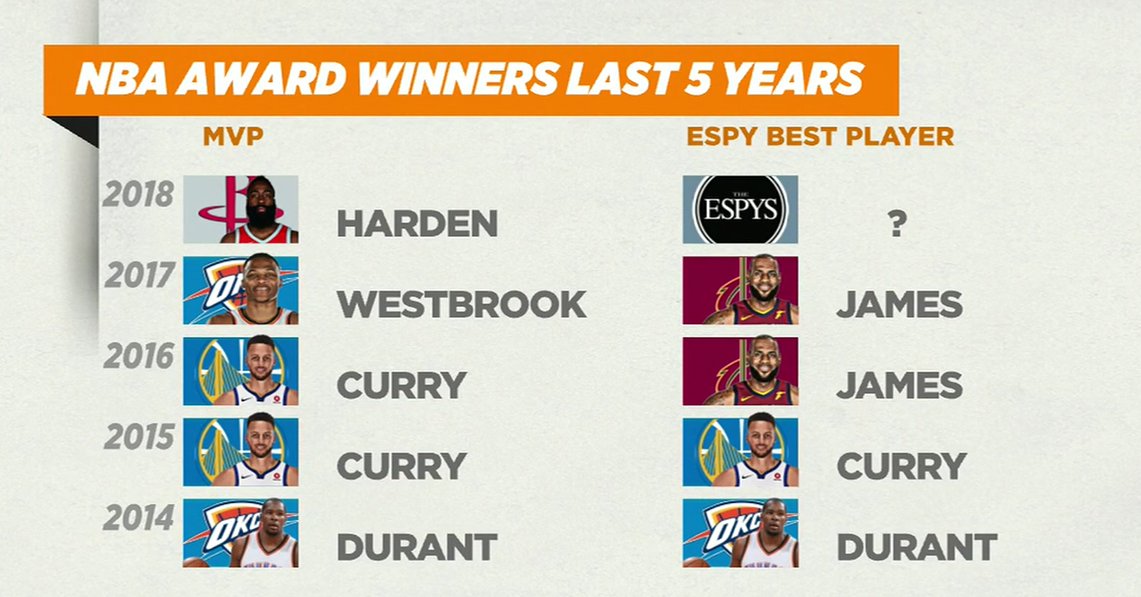