“This is the best fit he could have. This Nuggets team is poised to make a big step” – Fraschilla

“Because of his relationship with Mike Malone, it sets up perfectly for him” – Fraschilla 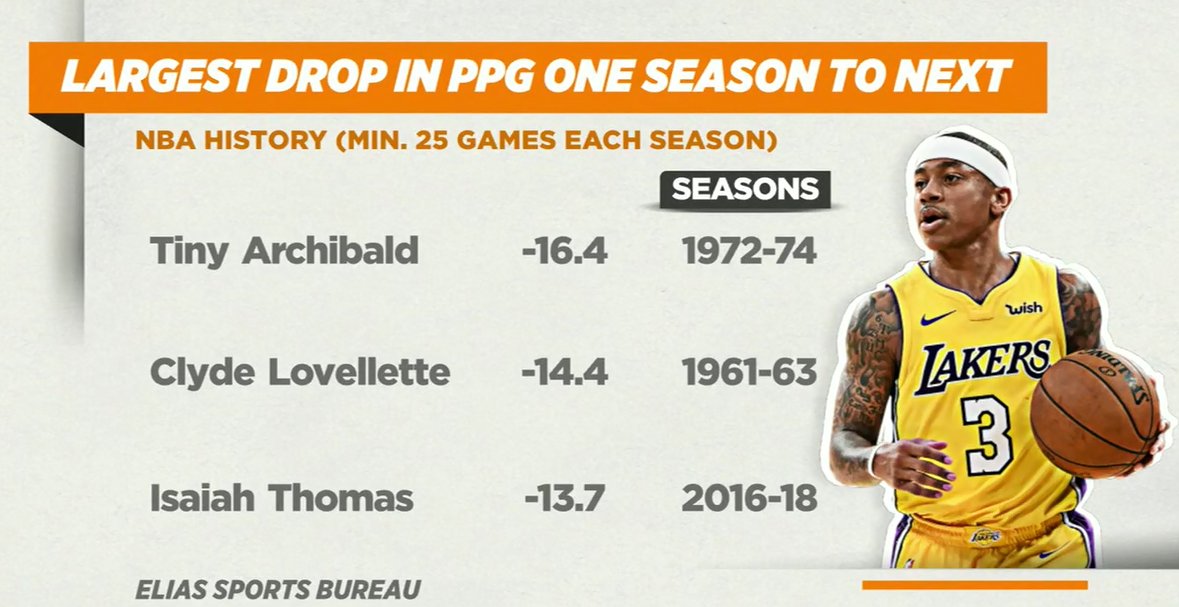 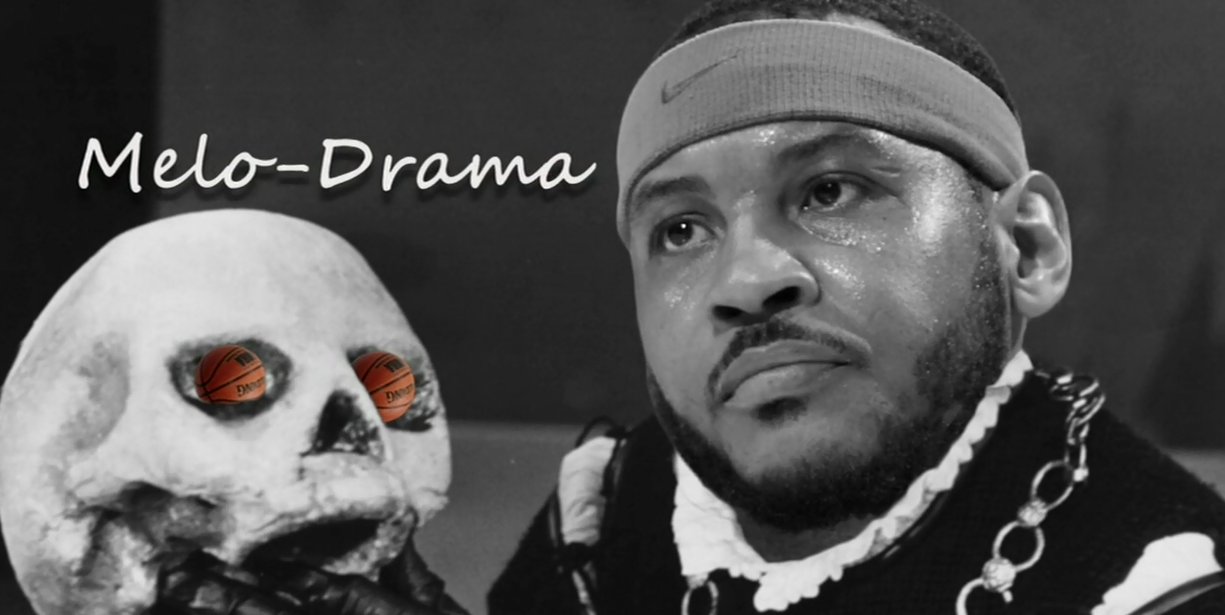 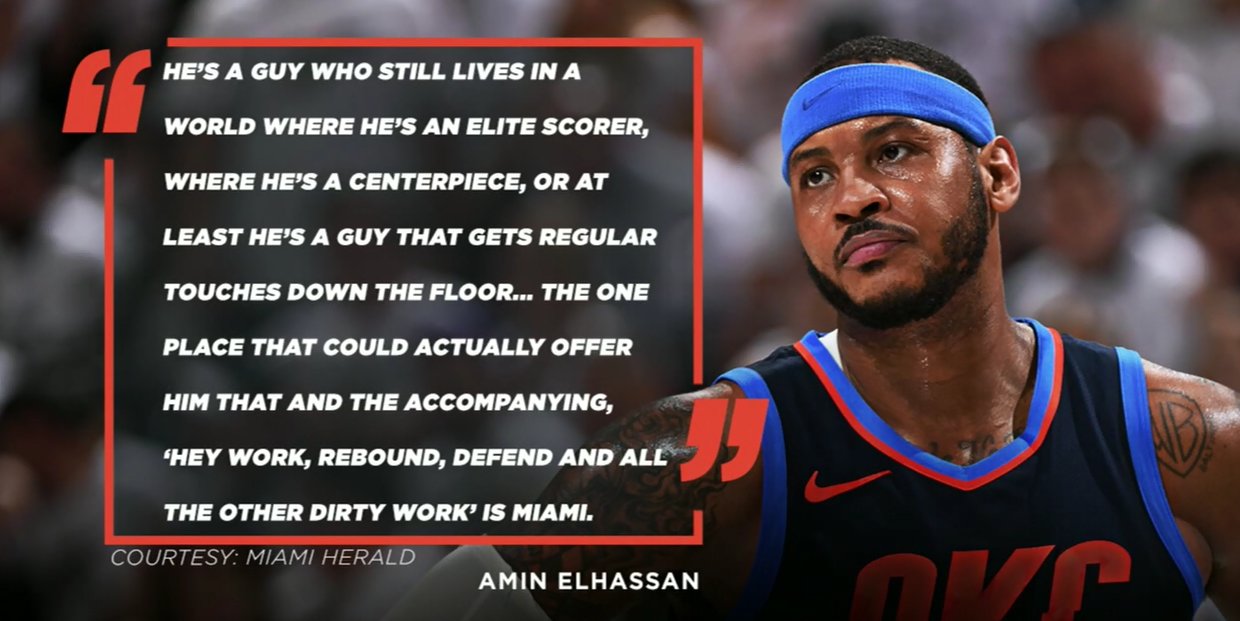 “I like Houston better. He’ll get easier shots.” – Fraschilla

“I like him in both spots (Houston and Miami)” – Shelburne

July 13, 2009 – Welcome to Vegas James Harden, who throws it down hard with the left hand off the dribble!

Shelburne: “There is a secret tunnel. But it’s not the one you think it is! It’s not the one in between the locker rooms. It’s the one that goes underneath the Staples Center and how all the celebrities get in”

Defense; Should Jabari (Parker) train against some tougher competition?
He was playing pickup ball in Miami

Sharks; More likely to tune into shark week now?
Shark Week will be turning 30 years old. Shaq is hosting it! (Via Discovery Channel)

Ambition; Jaylen Brown on LeBron: “I wanted him to stay in the east” (Via Fred Katz of Mass Live)

Rich Paul: LeBron to Lakers “The biggest challenge”
“For him, it was just a basketball decision” – Rich Paul, LeBron’s agent (Via NBA TV)

"It was just a basketball decision."@RichPaul4 shares what it was like as LeBron was making his decision to go to LA. pic.twitter.com/WwEA9tpDqW

“There’s a challenge that he’s flown a partnership with Magic. They are forming this team” – Shelburne

“He’s going to like mentoring those young players” – Fraschilla

Player most likely to be next Donovan Mitchell?

Fraschilla: Wendell Carter Jr.
“He is perfect for the Bulls”

How much can you learn from Summer League? 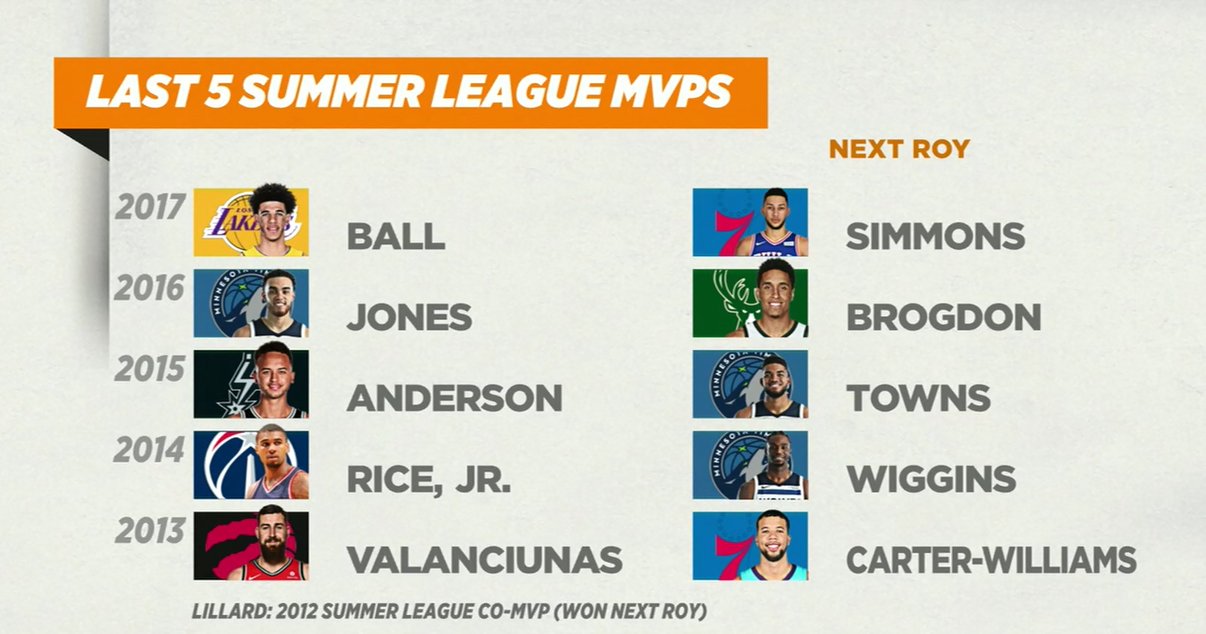 “Had Mitchell Robinson gone to college, he would have been in the top 6-7 picks in the draft” – Fraschilla

Inside the Las Vegas schmooze pit by Nick Friedell (ESPN)

Facts:
She is now a pig owner
She is the longest-running superstar in LA now that Kobe Bryant is retired.

Candace, is your game on another level?

“Just mentally trying to be ahead. I just can’t waste energy” – Parker

Reaction to rise in WNBA popularity?

“The game grows into the playoffs” – Parker

“I would hate to be in the West. We’re thinking playoffs” – Parker

“I have been the biggest Boogie Cousins fan. He can play. It made it difficult to see how they were playing before” – Parker

“Culture is a lot. You act a certain way when you’re surrounded by a certain culture” – Parker

Jimmy Butler liking IG’s of other teams something, nothing, or everything?

If this doesn’t conform Jimmy Butler to the Spurs, idk what does 😂😂 thank you @JimmyButler pic.twitter.com/3DCxn5MG7v

Jimmy Butler liked a comment saying he and Kyrie should come to the Knicks next summer. 👀 pic.twitter.com/NnkCsXXLEL

“They didn’t do what they all were expecting last year: they did not achieve what they wanted to in bringing that core together and I think that there’s a lot of team building that they still have left to do in terms of getting the younger players on that team to win and take that next step forward. If they don’t pull that together this year, I think his free agency is wide open”

“If they don’t mature that young group quickly, I wouldn’t be surprised if Jimmy takes a hard look at some of these other great opportunities he is going to have next summer”

Confident in Marcellus Wiley’s Clippers next season?
FYI: It’s his last day on SportsNation on ESPN