Bill Russell can do whatever he wants, right? (Poor Vince!)

Opening Monologue: “What is competitive balance, and do we even want it?” – Nichols

Lack of competition hurting the NBA? 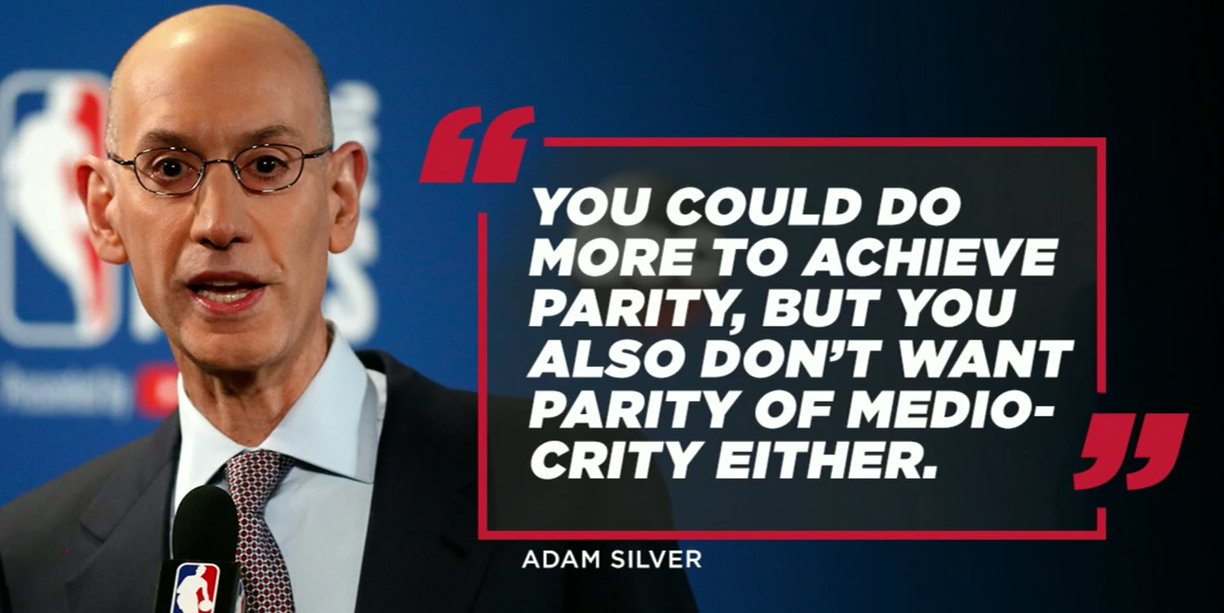 “We don’t have any problem right now. This is historically not an anomaly at all” – Shelburne

“I do think its a problem. Fans are looking at the Warriors and are like ‘They’re going to win it again'” – Friedell

“When you have superteams, it forces teams to take risks they would never take. The Warriors are forcing everyone to do that” – Shelburne 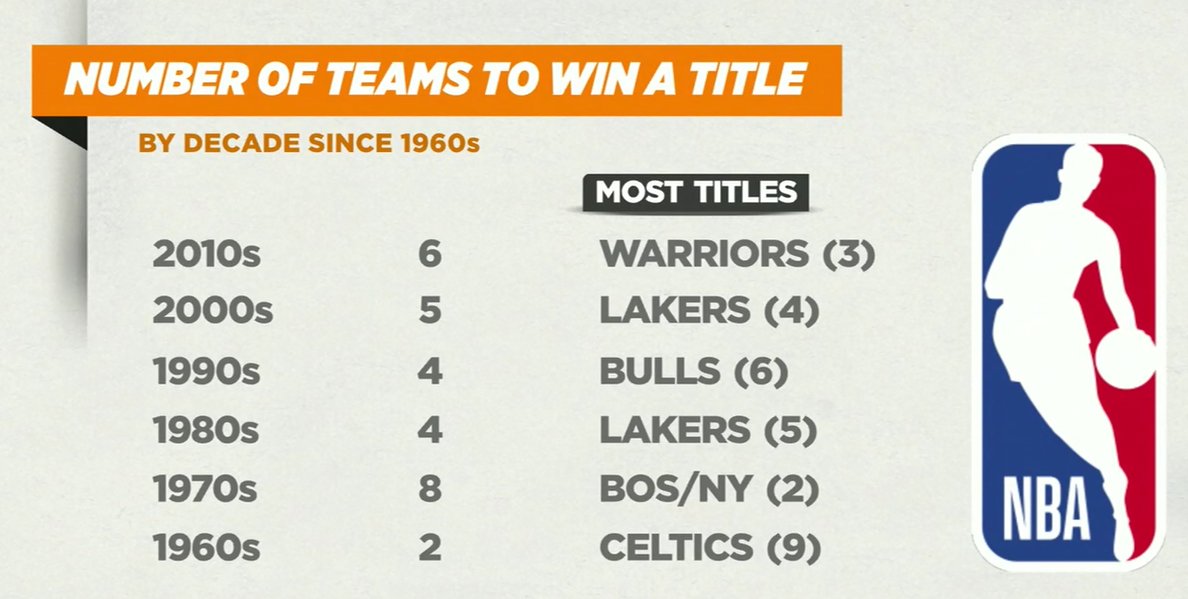 “We need to switch the order (of the draft). It needs to come after free agency” – Shelburne

“The league is listening to its fanbase, the players and owners” – Friedell

Something you'd probably only see in New York: Michael Beasley at the Grungy Gentleman Runway Show in Manhattan on Wednesday night. Beasley, a free agent (and 1st-time model), has been impressed by what he's seen from Knicks rookie Kevin Knox so far. "Knox is a doooog," he said. pic.twitter.com/dzcISDUtFd

Have you ever seen a 7 footer do yoga before? 🧘‍♂️ @Original_Turner of the @Pacers completed a yoga session at @XENXENLV while in Vegas for #NBASummer! pic.twitter.com/Vg6EnBoieH

Linsanity; Jeremy Lin to Thunder for Melo sound intriguing? (Via Mitch Lawrence of The Sporting News)

Oklahoma City looking to get something for Carmelo Anthony and talking to Brooklyn about a deal, with Jeremy Lin potentially going to OKC, per sources. Nets looking to get pick(s). Want to move Lin and would buy out Melo.

Then went at it with the fan via Direct Message:

“Can we get KD some hobbies?” – Friedell

“This is not going to change” – Shelburne

Jerry West have a point about LeBron’s free agency?
Click here to read more about this topic (Via Sports Illustrated)

“I love everything about this. He is telling the truth. LeBron wanted to come” – Shelburne

“I like it. There’s a part of me that’s scared. But you have to be careful with young players” – Shelburne

“I worry about the Ingrams and Kuzmas of the world” – Shelburne

Who got a better deal: Bulls or Zach LaVine? 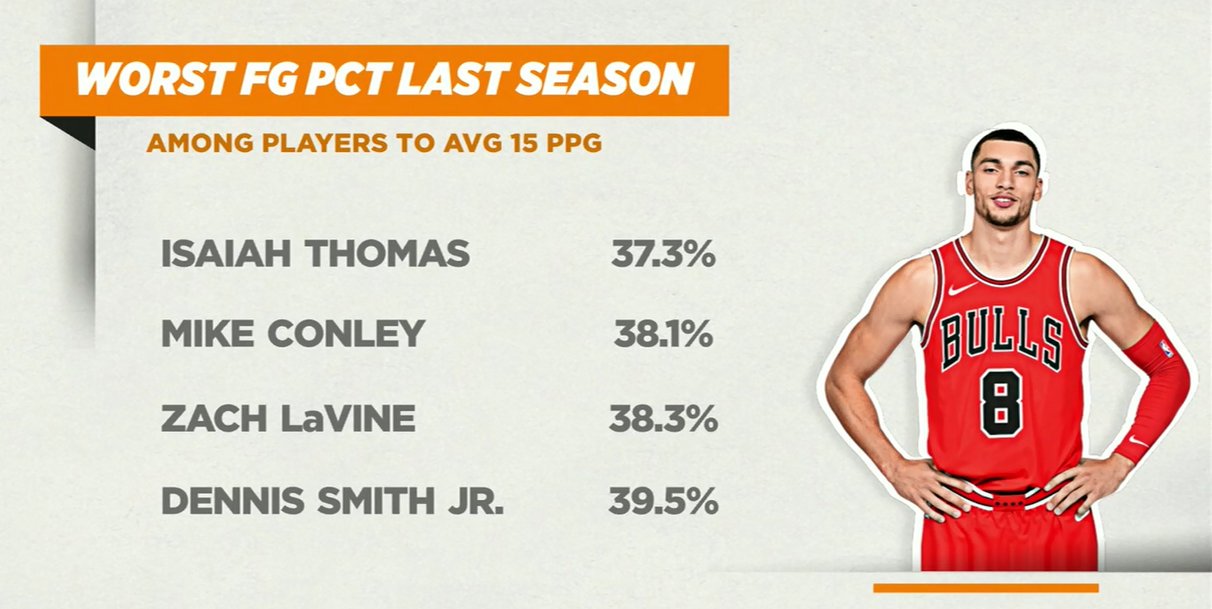 “I don’t believe they should have matched” – Friedell

“If you just let him walk for nothing, you really got nothing out of that Jimmy Butler trade” – Shelburne 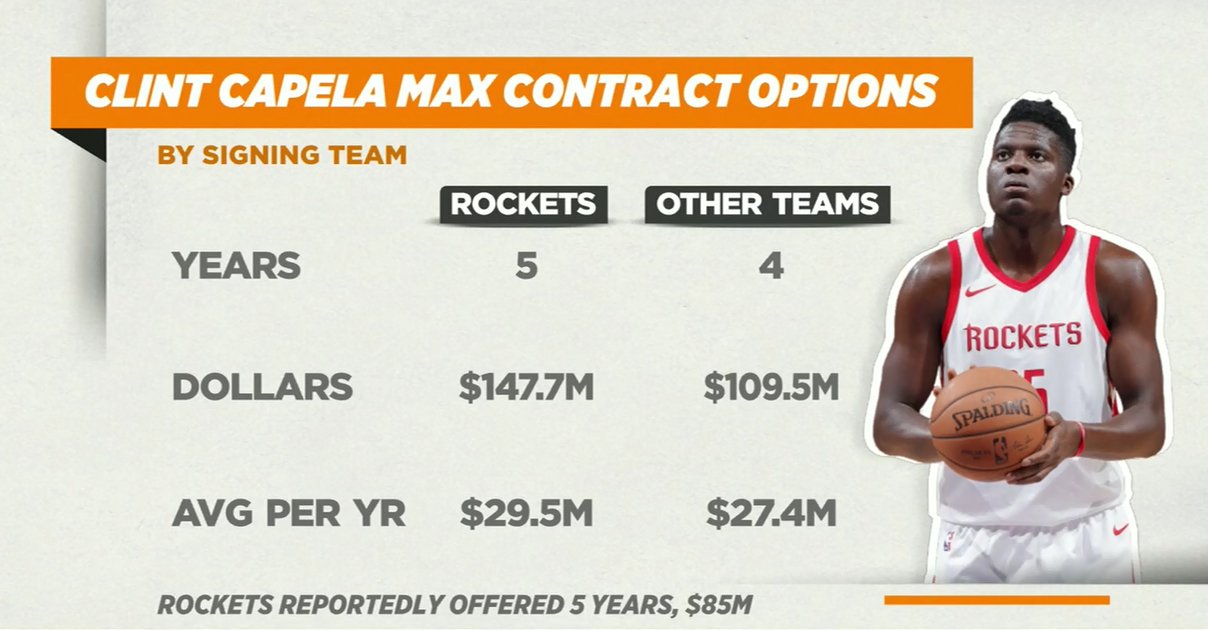 “My understanding is: There’s a little more to it than just ‘Oh. He turned it down.’” – Shelburne

“They don’t have the room to lose Clint Capela. I’m surprised it got to this point” – Shelburne

How much would LeBron make in an open market? By Brian Windhorst and Darren Rovell

“Most people don’t know: That was actually the 5th time he missed that dunk!” – DePaula Referring to Klay’s trip to China last summer and the 360 dunk attempt

How does LeBron to LA impact sneaker culture?

“This year, they want to have a more balanced roster” – DePaula

Why hasn’t Isaiah Thomas been signed yet?

“Nobody has money. It’s just the wrong market for him” – Shelburne

“What happened to the Brinks truck?” – Friedell

Buy the East is undersold?

“There’s not enough talent in the East” – Friedell

“It’ll be interesting to see what Toronto does” – Shelburne

Would Kawhi to Raptors make sense?

“I don’t think anything is imminent” – Shelburne