Opener: Grayson Allen and Trae Young getting tangled up in a summer league game

First Half Only (Daytime Only)

“The reality for Carmelo: He had plenty of chances last season to be the guy” – Friedell

LeBron planning to play in post more? (Per Ramona Shelburne and Brian Windhorst)
LeBron last season in the post: 4.49 posts per game (21st in NBA)

“It can make the game so much easier on him” – Elhassan

Kawhi hidden from Spurs staffers in NY last season? (per ESPN’s Mike C. Wright on the “Back To Back” podcast)

“The Spurs are trying to maintain control” – Elhassan

Buckets; Diana Taurasi becomes WNBA all-time leader in made FG (Last Night)
Deandre Ayton called her the “Michael Jordan” of the WNBA. Says he was just “overcome” getting to meet her

Potential; Agree with LeBron that Brandon Ingram can become an all-star? (Per Zach Lowe)

Sneakers; Surprised Grayson Allen is the one losing his footing?

Bounce; Should NBA have a summer dunk contest? (Best dunks of the summer so far)

Any closer to 1-16 playoff seeding?

So ? Our smartest NBA move of the last decade was to extend the calendar days of the schedule to minimize B2Bs and 4 in 5s. Playoff schedules can be similarly adjusted/optimized for distance when necessary https://t.co/9FGTQfwsA7

“This is a very slight dose of reality” – Schmitz

“The one that matters is him. He thinks he’s a Steph Curry clone” – Elhassan

Grayson Allen-Trae Young techs something or nothing?

“He (Grayson) reminds me of Marcus Smart. Smart was the same kind of guy” – Elhassan

When will we see Luka Doncic?

“I’d be surprised if he plays. It’s not just a rest thing” – Schmitz

“Playing along side Doncic. He is such a gifted playmaker. Last year, Dennis had to shoulder that load. Now he can focus on scoring”

“I think he’s going to benefit from having a Deandre Ayton, having some more veterans around him where he doesn’t have to worry about creating shots inefficiently”

“Better at scoring is different from scoring more. He is going to do it smarter and better and it’s going to be more meaningful. They’re going to be winning games in Dallas”

“He fits a very definite need that Memphis had: they needed a big who can space the court”

“It’s all about every opportunity to be that guy”

“I love LeBron in LA. I like this LA roster because it’s their chosen roster” – Ogwumike

“You have guys that have the right mentality” – Ogwumike

“It’s healthy. Competition is healthy. It’s a win-win situation for Lonzo” – Ogwumike on the Rondo/Ball pairing

Report: Marcus Smart “disgusted” with lack of communication from Celtics (Via Mark Murphy of the Boston Herald)

“That’s cold-blooded business. I understand why he feels this way” – Ogwumike

“It’s called restricted free agency. It is not a comfortable situation as a player” – Elhassan

Number 9, I see you soon in Buzz City my big bro… 🇫🇷x🇫🇷

“First thing I thought about was James Borrego. I want a guy who knows our culture and the way we do things” – Elhassan
Borrego was an assistant coach under Pop in San Antonio

“I feel bad for the Spurs. It could be rebuild” – Ogwumike

Dwight Howard to the Wizards (Thoughts on that move?)

“That’s a lot of personalities on that team right now. On paper, it’s talent” – Elhassan on Dwight Howard signing with the Wizards

“One thing I like about Dwight Howard: He’s still a professional” – Ogwumike

“The style of play is different now with Melo” – Scott

“It’s really hard for me to figure out where he fits in the NBA, especially with a team that’s contending” – Scott 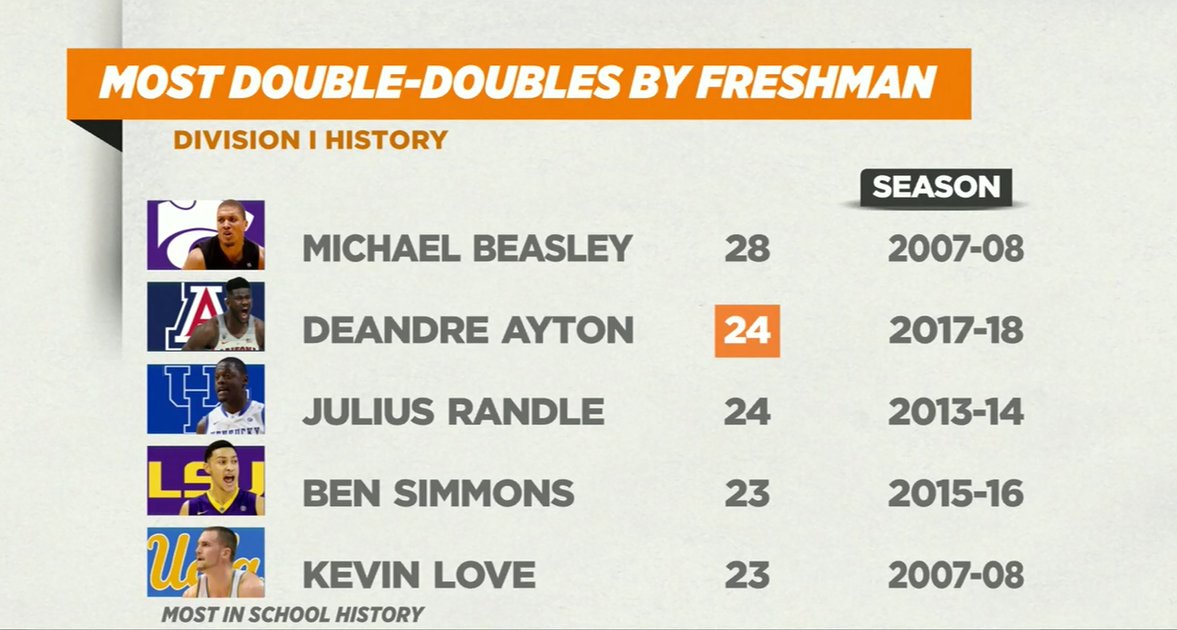 Playing Time; When will we see Luka Doncic?
Mavs head coach, Rick Carlisle said: “There is a possiblitiy he could play”

Layups; Which dunk was better: The reverse or the windmill?

Rick Barry is most famous for doing this technique:

Reliability; Proud of Robert Williams for making it to summer league? (Update: Is now at Summer League with the Celtics) 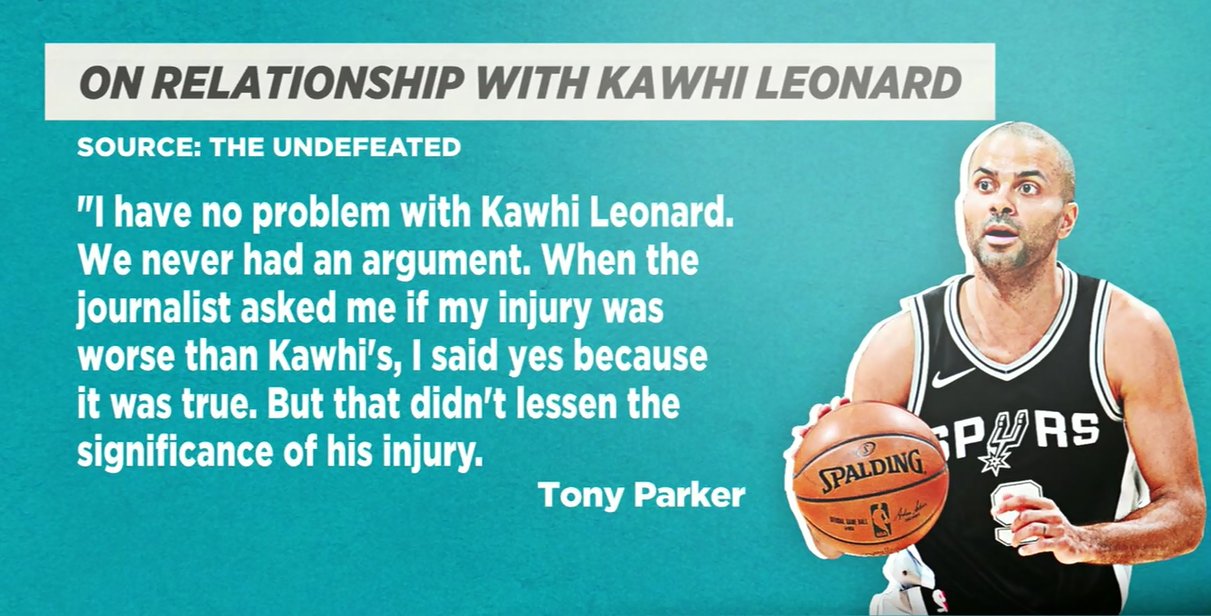 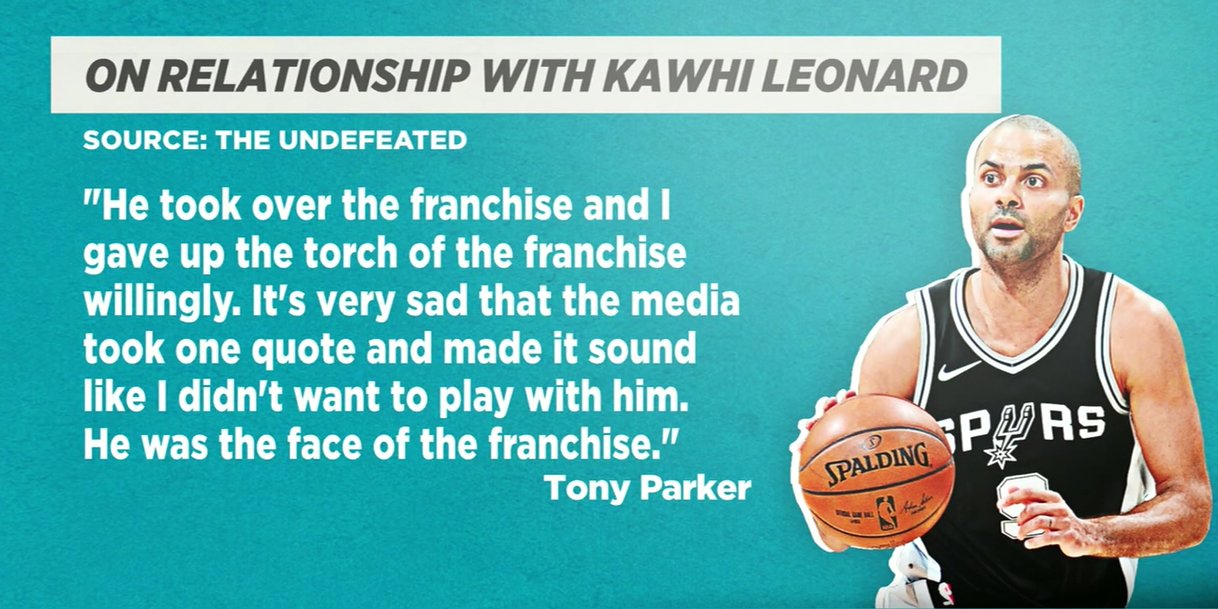 “When he said that, it was a dig” – Scott on TP’s injury being 100 times worse than Kawhi’s at the time he said it

“I don’t think Kawhi is the type of guy that wants confrontation. He doesn’t want to be put into that position” – Scott

Chris B. Haynes joined the show!

How much impact will Boogie have on Warriors?

Report: Marcus Smart “disgusted” with lack of communication from Celtics (Via Mark Murphy of the Boston Herald)

“Marcus…relax. This is the business part of basketball” – Scott

“That’s if he does really feel that way. That’s the report. He didn’t come out and say that personally” – Haynes

Have Sixers gotten any better? 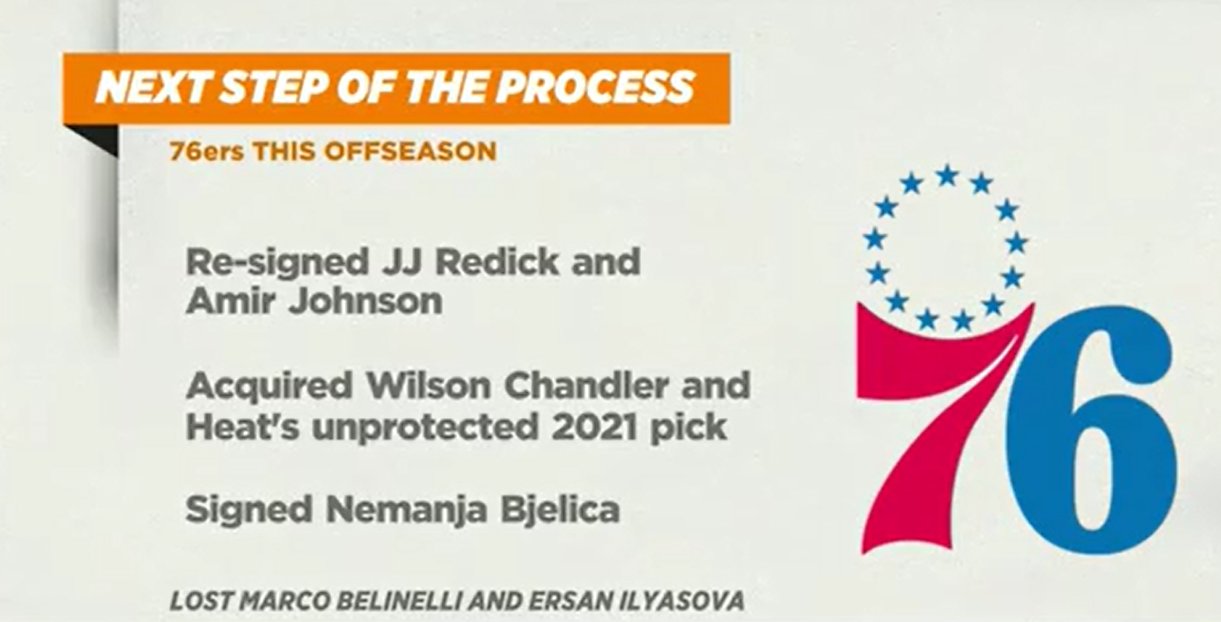 “There’s a chance that they’re not done yet. But did they get better, no. They lost shooting” – Haynes

“That atmosphere has a great chance of getting ugly” – Haynes

“There’s a lot of time for him to adjust. I expect him to come around. I never thought of him to be a featured player” – Haynes

Grayson Allen-Trae Young techs something or nothing?

“This wasn’t a surprise. He (Allen) gets under your skin” – Scott

“If he (Allen) didn’t play with an edge, he wouldn’t be himself” – Haynes