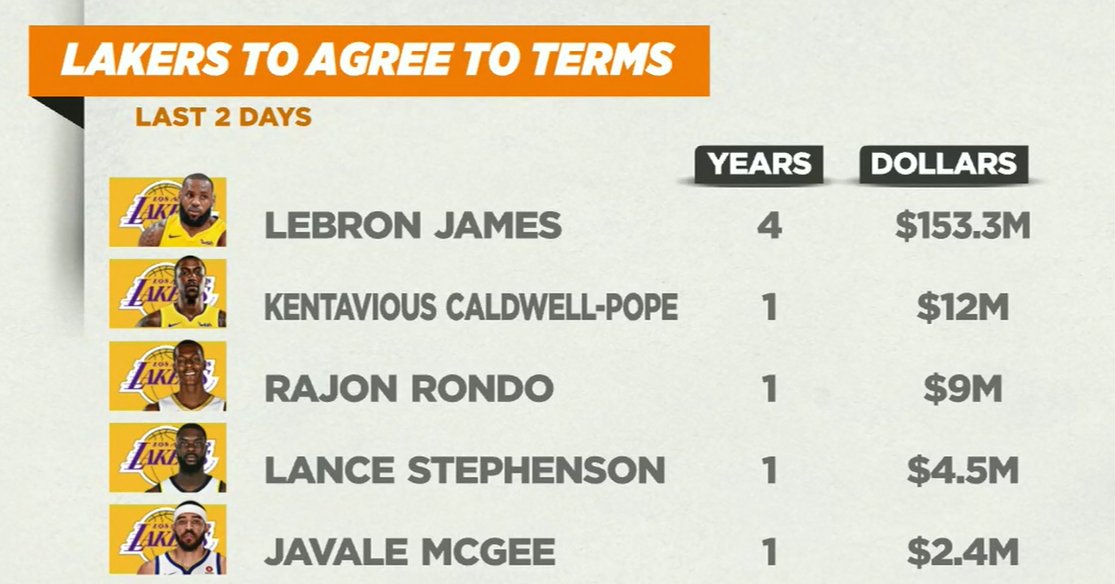 “Guys like Rondo and Stephenson can make plays” – Pierce

“You need a high IQ player. And Rondo is one of those guys” – Pierce

“I don’t know what this means for Boogie Cousins” – Windhorst

“The Pelicans suffered a loss with losing Rondo” – Windhorst

“It’s a great insurance policy, especially if you don’t get Boogie Cousins back” – Pierce

"He's a part of the family. Whatever he needs, I got him" – @kobebryant#NBAFreeAgency #TheJump #LakeShow

"I don't know if I'll be sitting courtside" – @kobebryant

"For him, it's just business as usual" – @kobebryant on advice for LeBron#NBAFreeAgency #TheJump #LakeShow

"I learned a lot about playing the angles from Scottie. For LeBron, it's the same thing. Understanding the angles" – @kobebryant#NBAFreeAgency #TheJump #LakeShow

"He fully understands what this organization is about. He's not afraid of that challenge" – @kobebryant on the Lakers winning a title with LBJ #NBAFreeAgency #TheJump #LakeShow

"I used to tease Luke (Walton) all the time. You're the next Phil Jackson" – @kobebryant

“LA needs a superstar. This is what LA is all about. Something to get excited about” – Pierce

“He’s been to more Sparks games than Laker games” – Shelburne

“You have to do it. They have to do it now” – Pierce on the Lakers needing to get Kawhi sooner rather than wait

“When I checked in today, the conversations are still far apart” – Shelburne update on the Kawhi to Lakers talk

What’s next for Cavs? 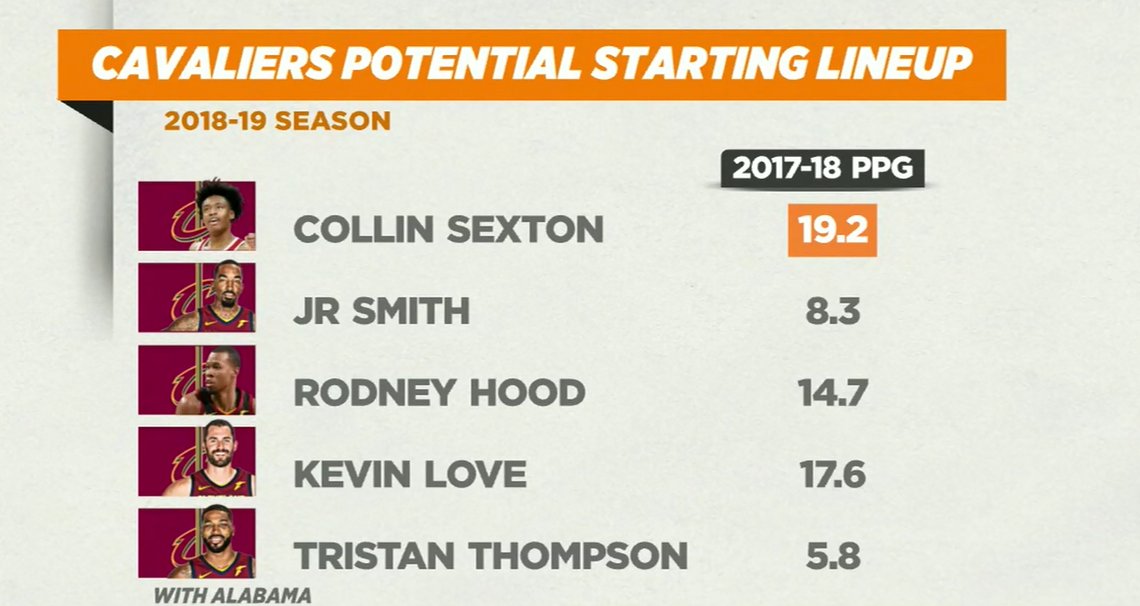 “They’re going to have a hard time to stay in the middle here. They are an expensive team right now” – Windhorst

“It doesn’t make sense to keep him. Kevin Love doesn’t fit in their long-term plan” – Pierce

“They are in rebuild. This team shouldn’t make the playoffs” – Pierce

Note: Get used to seeing this until Kawhi gets traded!

Flights; Should Celtics be worried about Robert Williams?
He overslept an introductory conference call the day after the NBA Draft and missed a flight to Boston and was not present for the start of the team’s summer league practices

“It’s pretty wide open. Toronto is bringing back their team. Sixers and Celtics will be really good” – Pierce

“They’re adding pressure because of these moves that they’re making. No one in the league understands what they are doing” – Windhorst

He doesn’t have any leverage” – Shelburne

“I don’t know if he’s worth the max” – Pierce”My understanding is: When they met, it didn’t go well” – Shelburne”Clint Capela is unhappy right now” – Windhorst